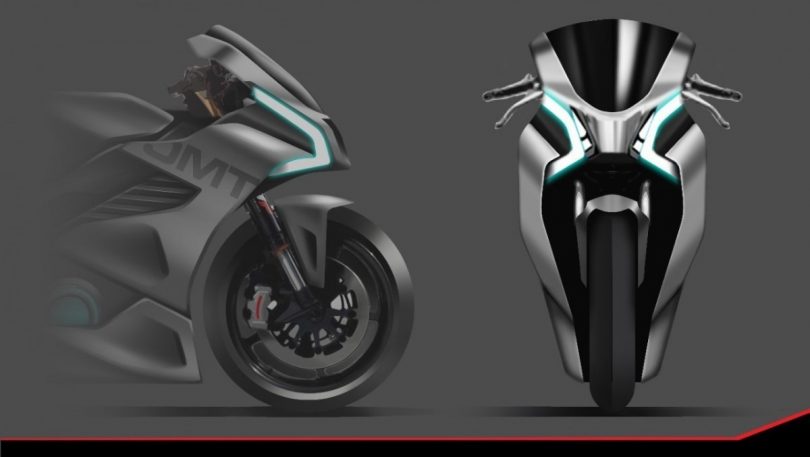 The electric two-wheeler market has taken the world by storm. The Indian market is no different, however, not everyone is of the same opinion. There are many who think petrol-powered motorcycles are better than electric bikes. According to India Ratings & Research (Ind-Ra) suggest that the electric two-wheeler market will see a compounded annual growth rate of 75-80% over FY22-FY25.

If the speculation turns out to be true, this will lead to 7-10% of the overall 2W sales by FY25. To put things into perspective, the current contribution is below 1% as of FY21. It is also important to note that new model launches in the next few years will considerably improve the specifications and performance of e-scooters. Speculation is that the upcoming models of the future will also be at par with ICE (Internal Combustion Engine) vehicles.

The youth today is craving superbikes and sports bikes. However, enthusiasts also need to get good fuel efficiency as petrol costs are on the rise. Also, the well informed and awoke citizens are also worried about the environment. This allows space for electric sportbikes which are not only eco-friendly but also packed with performance. Here are four examples of future electric sportbikes in the Indian market.

Trouve Motors is a high-speed electric motorcycles manufacturer that will be bringing blockchain integrated structure with its own metaverse ecosystem. The brand will be launching a new range of bikes as well as cars and aims to begin production in 2023. The brand claims that its first electric hyperbike will be capable of reaching speeds of up to over 200 kmph and also come with a range of around 350-500 km. The brand will be rolling out four designs using the same chassis which will include a Naked street bike and also an Enduro.

Funded by the TVS Motor Company, Ultraviolette Automotive is currently testing the brand’s upcoming F77 electric sports bike. The brand has revealed that the F77 will be available in the first half of 2022. The electric motorcycle will be manufactured at the brand’s facility in Electronics City, Bengaluru. The F77 boasts 0-60 kmph acceleration in 2.9 seconds, and a top speed of 140 kmph.

Hop Electric Mobility recently inaugurated the brand’s new state-of-art HOP Megaplex in Jaipur. The Megaplex is highly popular HOP LEO, HOP LYF. Soon the manufacturer will launch the Hop Oxo, an indigenous hi-speed electric motorcycle. The brand claims a real-world range of over 120 km on a single charge with a speed of over 80/90 Kmph. Hop claims that the electric motorcycle will be costing approximately INR 20 paise/km.

The mission is to empower 10 Million electric two-wheelers in India by 2027. However, by 2022 the brand plans to launch an electric sports bike called Emflux One. The Emflux One will use a Liquid Cooled AC Induction Motor with a 50KW peak power. The electric sports bike is capable of a top speed of 200 kmph with an acceleration of 0-100 kmph in just 3 seconds. 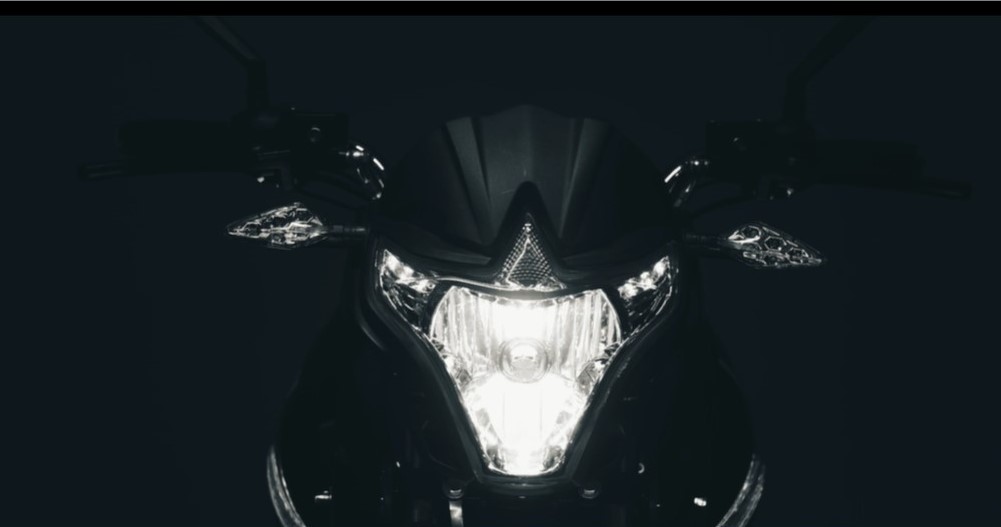 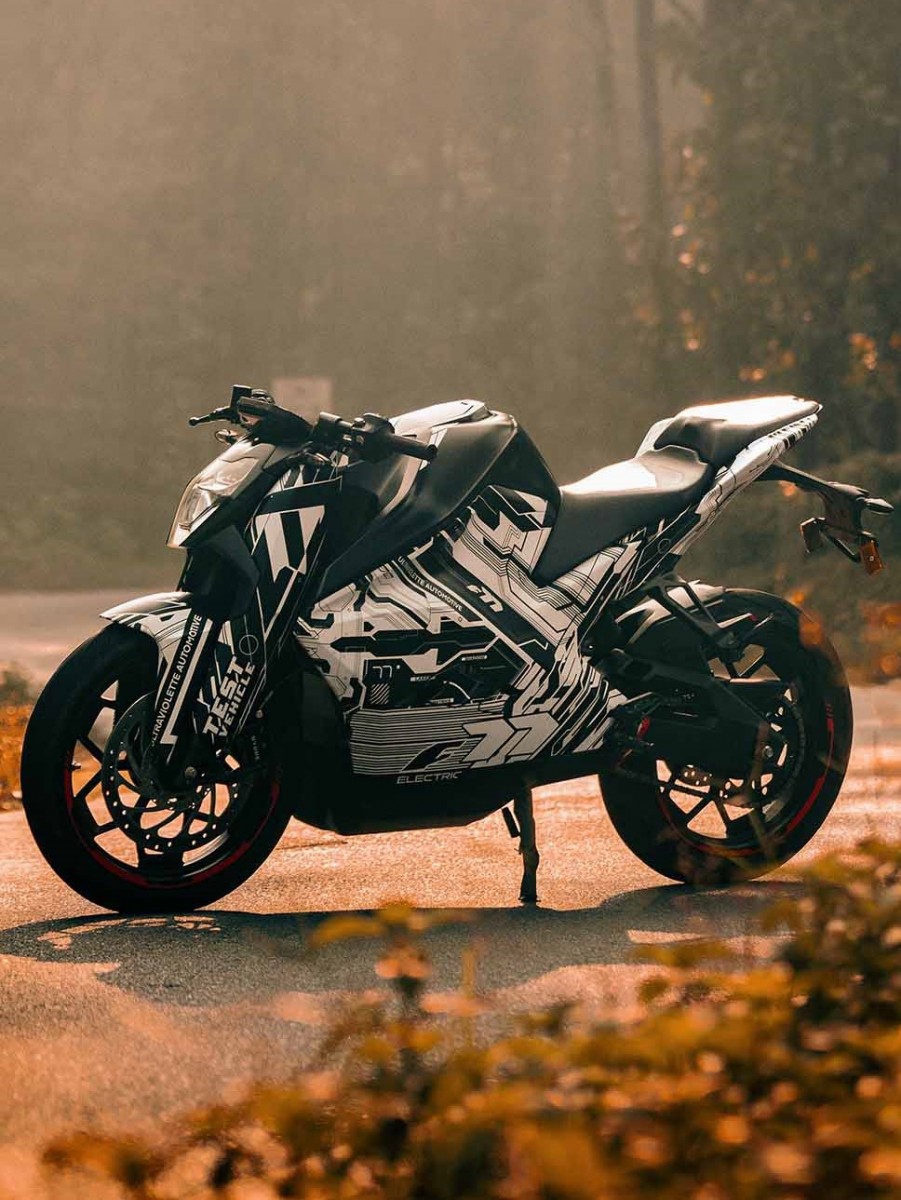 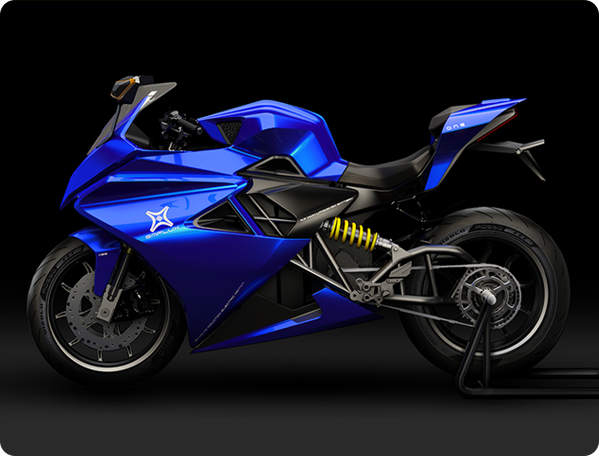