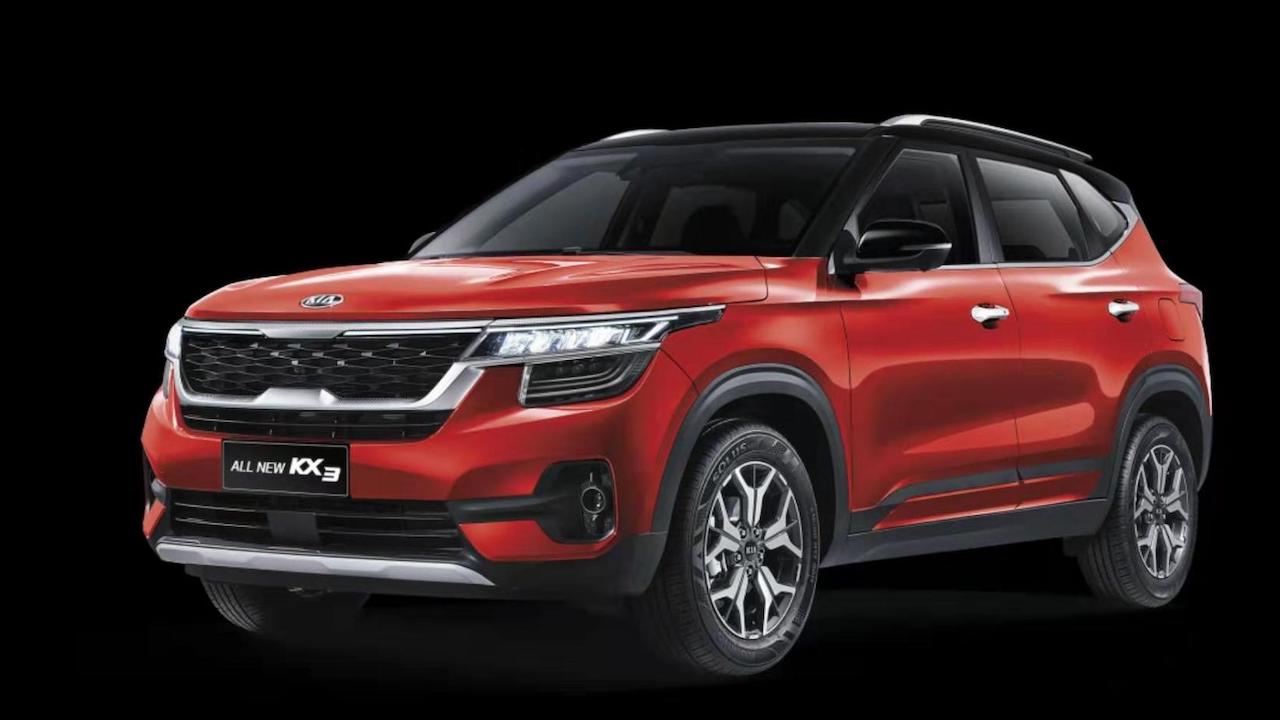 Kia Seltos was on top of the charts in SUV sales in its segment until the Hyundai Creta and back in December 2019, it was being rumoured that an EV version of the Kia Seltos was under development for the mass-market introduction. It was also rumoured that the Seltos EV will debut in the domestic market first before it is introduced to other international markets.

Now according to a new report, the Kia Seltos EV is likely to make a debut later this year. A leaked internal document confirms that the Kia Seltos EV will launch in the Chinese market this year and is expected to make the entry in the international market shortly after. The EV could be launched as the next-generation Kia KX3 EV in China says the report.

As of now, we don’t expect the brand to launch the electric-powered SUV in India and instead, the brand could be evaluating both the electric and the internal combustion engine-powered Kia Soul crossover for the Indian market, currently available in the international markets in both the avatars but the Kia Soul will not come before the Kia Sonet.

The current Kia KX3 EV in China is powered by an electric motor that produces 111 PS of power and 285 Nm of torque matched to a 45.2 kWh lithium-ion battery pack as standard that claims a range of around 300 km on a single charge and a top speed of 150 kmph. To put things into perspective, the Hyundai Kona Electric is powered by a 39.2 kWh lithium-ion polymer battery pack that comes with a 134 hp / 395 Nm permanent magnet synchronous electric motor with a single-speed reduction gearbox that powers the front wheels of the car and returns an ARAI tested 452 km of range on a single charge.

The Kia Seltos EV is expected to be put into production in August and the brand is likely to make around 10,000 units if the battery-powered SUV. 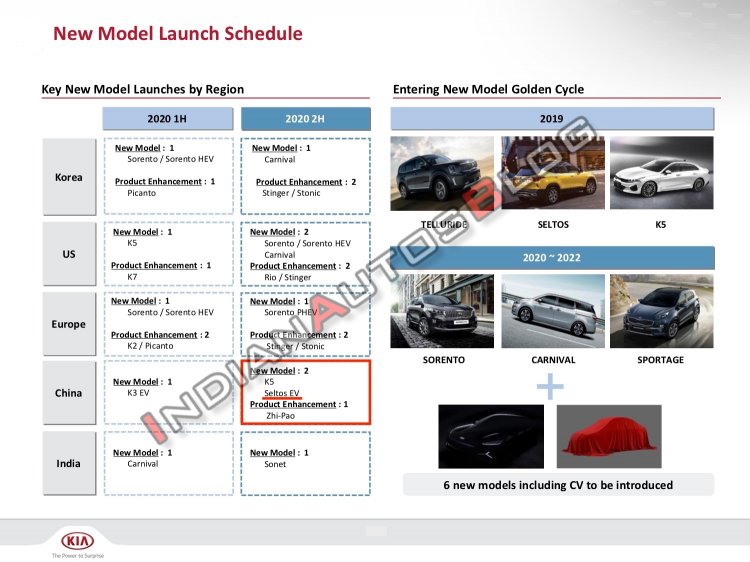