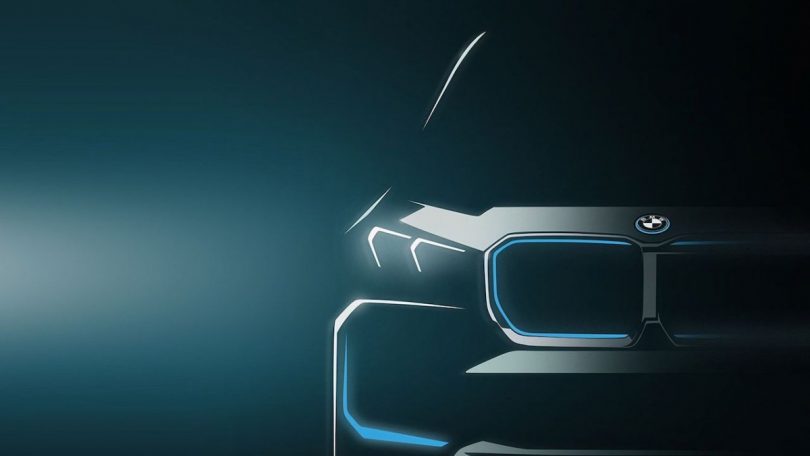 BMW has teased the brand’s upcoming full-electric SUV for the international markets. The new electric SUV will be called iX1, and the brand has now teased the silhouette of the front fascia showcasing sharp cuts and crease lines. The new BMW iX1, which will be the fully-electric variant of the next-generation X1, is said to arrive shortly after the launch of the new X1. Furthermore, the new X1 is also likely to come with a plug-in hybrid powertrain.

The new BMW iX1 will come with the latest design attributes drawing inspiration from the BMW iX3 facelift. The car is also likely to come with aggressive LED headlights along with angular LED graphics and vertical bumper intakes. Speculation is that the BMW iX1 teaser could also hint us towards the design of the ICE-powered X1. The X1 is likely to feature the same design without the EV-specific front and rear bumpers. More details on the design and styling will be revealed in the near future.

The BMW iX1 is likely to come with the fifth-generation eDrive technology. However, the brand has not yet confirmed the power output of the fully electric powertrain. The electric range on the new iX1 is likely to be around 400-430 km on the WLTP cycle. The brand is likely to offer a variety of battery options on the iX1, which will be confirmed closer to its launch.

The BMW iX1 is likely to come with features such as a digital dashboard with a Curved Display. The car is also likely to come with the latest Operating System 8 and connected car technologies. On the inside, the iX1 could also come with contoured seating, and reports suggest that the interiors are likely to be technically similar to the 2-series.

BMW will be introducing the X1 and the iX1 close to the end of 2022. The brand is also likely to introduce the iX1 in the Indian market after it is launched internationally. 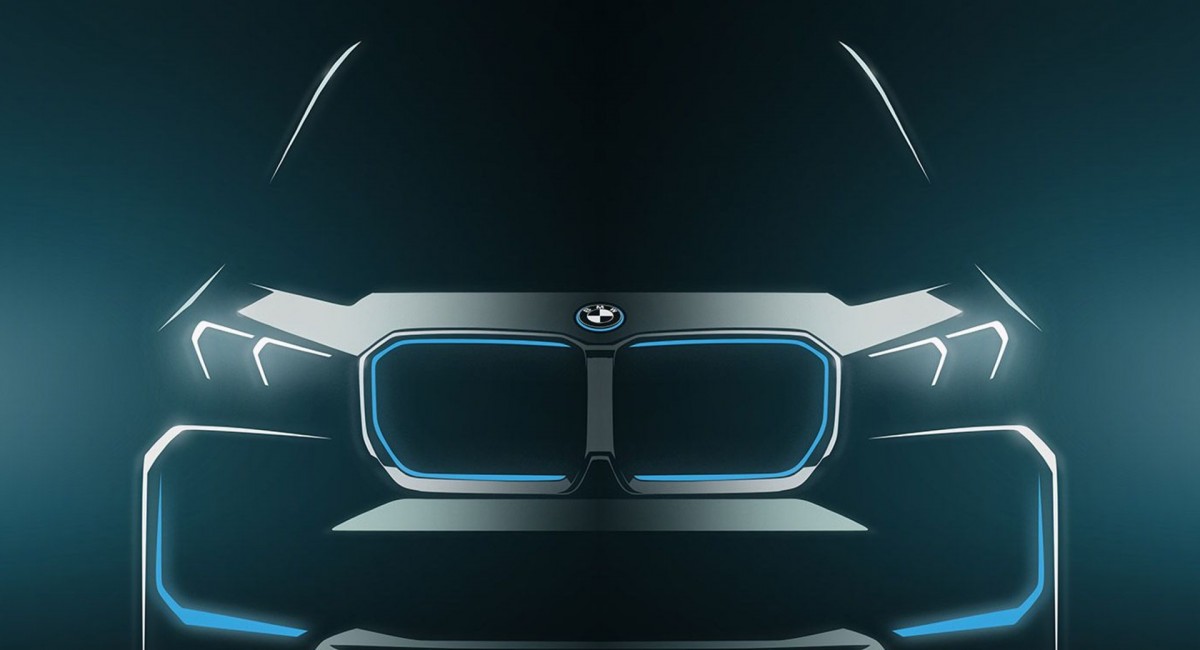