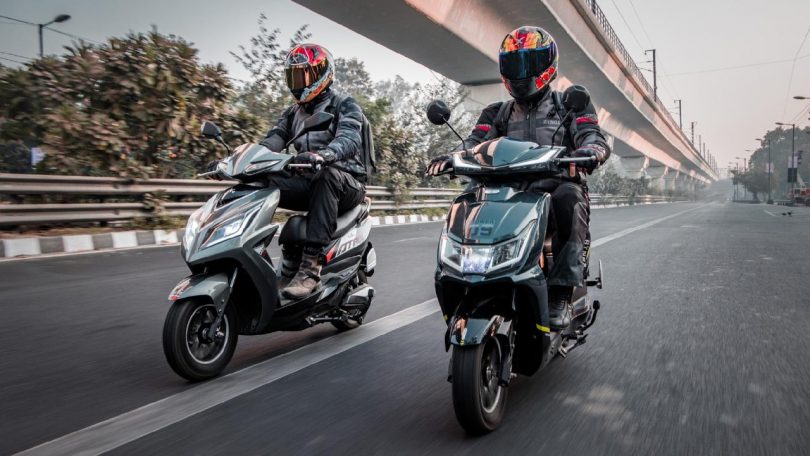 The Atreo electric-scooter will be powered by a long-range battery pack that claims to deliver 100 km on a single charge while the other, Ahava will return up to 70 km per charge. The Atreo and Ahava electric scooters boast a running cost of 15 paise per kilometre which is not only friendly on the pocket but also on the environment. Both the Atreo and the Ahava e-scooters feature immobilizer for safety, Geo-Tagging and Geo-Fencing. The electric scooters also come with a 5-Year warranty on the battery pack.

Along with the name and its electric range, the brand has also revealed the e-scooter in pictures. The Atreo features sharp looks on the front with twin headlamp units, boomerang-shaped side panels, a compact design etc. The Ahava electric scooter comes with an upright front fascia with a wraparound headlamp, a generous footboard, ergonomic handlebars, telescopic front suspension and disc brakes on both the e-scooters.

Earlier, the brand revealed that the motor and the battery are made-for-India and in-line with the Government’s initiative to reduce air and noise pollution, especially in the metro cities. Both the Atreo and the Ahava electric scooters could be targeted towards the Generation-Z audience looking for efficient, affordable and eco-friendly last-mile connectivity solutions.

The company at the 15th edition of the Auto Expo 2020 also revealed two electric-powered two-wheelers called Tesoro and Forseti are also likely to be launched soon in India. Currently, the brand retails four more models in the Indian market, namely – Xeniaa, Wind, 4U and Your. 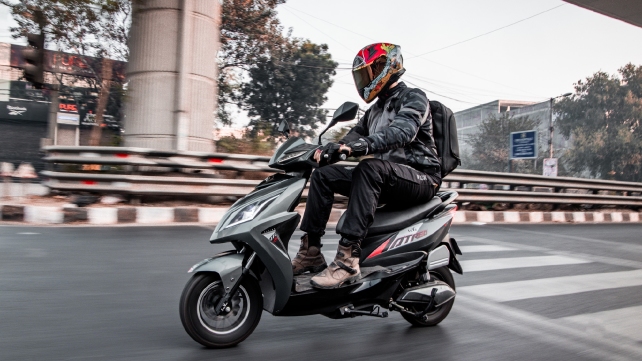 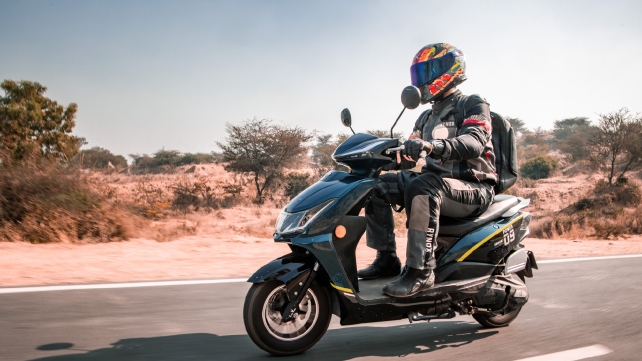