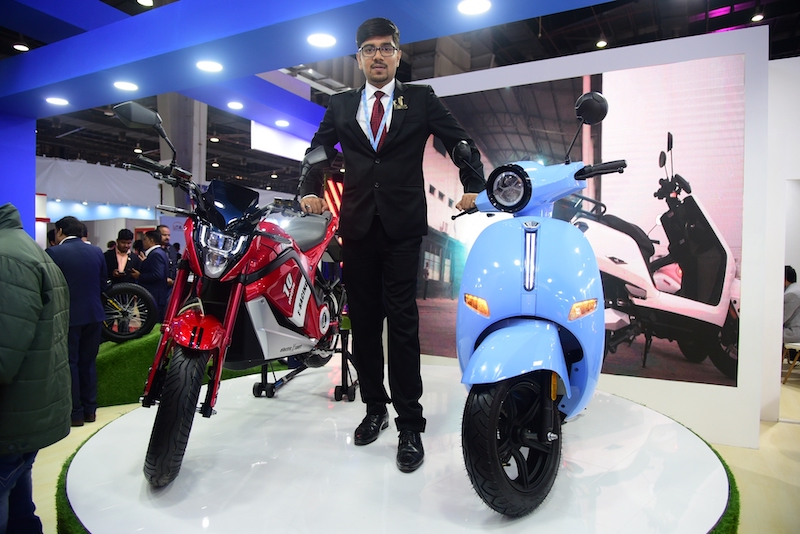 Both the electric two-wheelers also come with an LED daytime running light and feature a ‘sporty look’ and an ‘enticing design’. Both also boast a high-efficiency drive motor and patented batteries with longest life cycles, but the brand has not revealed the energy output of the powertrain. Furthermore, the motor and the battery are said to be made-for-India and are aligned with the idea of reducing the air and noise pollution especially in the metro cities.

Though the brand did not reveal any details of the new electric two-wheeler, not even a single picture, we believe the two electric two-wheelers could be the production-spec models of the Tesoro and Forseti that were showcased at the 15th edition of the Auto Expo 2020 in Delhi earlier this year. The Tesoro an e-bike and the Forseti e-scooter were slated for launch in June 2020, but due to the COVID-19 pandemic, the plans could have been postponed to December. Both electric two-wheelers are likely to target the young Generation Z crowd that are looking out for stylish, eco-friendly yet affordable last-mile travel solutions.

The brand is expected to reveal the electric vehicles in full in the coming weeks. Eeve currently has 90 touchpoints across the Indian market and is present in 62 Indian cities spread across multiple states. The brand also retails four more models in the Indian market, namely – Xeniaa, Wind, 4U and Your. 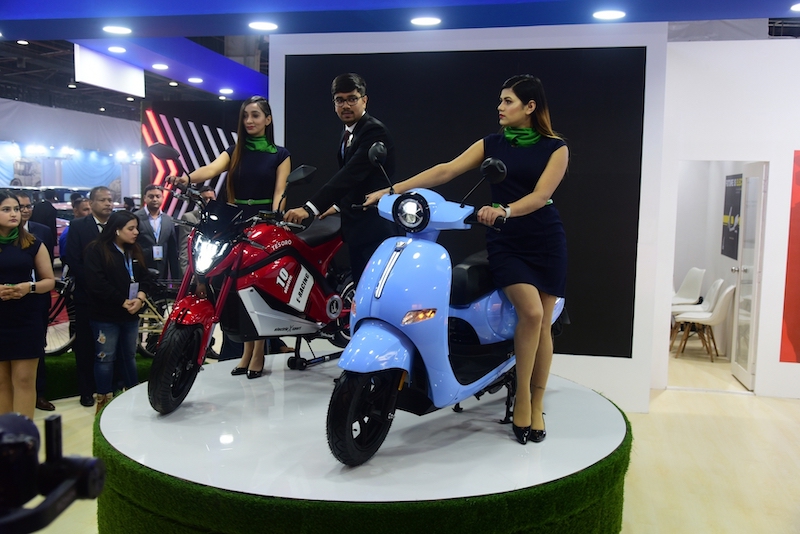