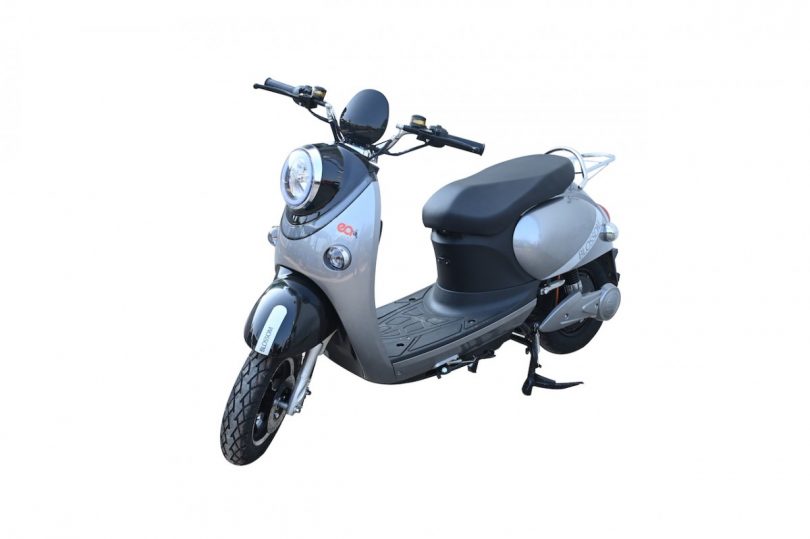 e-Ashwa which is one of the leading electric vehicle manufacturing company has launched 12 new electric two-wheelers in India. The environment-friendly company was established in February 2018 and currently has a wide range of battery-operated electric vehicles. The company offers both electric two-wheelers as well as electric three-wheelers. e-Ashwa also caters to both B2B and B2C segments in the Indian market. Under the B2B segment, the brand offers electric rickshaws, electric auto, electric loaders, e-food carts and e-garbage.

e-Ashwa has launched 12 new electric scooters – VELOX, VELOX PLUS, VELOX PRO, DANGUS, DANGUS PLUS, DANGUS PRO, GLIDE, BLOSSOM, NEBO, CEO, BLAZE & RAAKIT 100. The brand has also announced that it will be offering Red, Blue, Yellow, Grey, Black and White colour options on the e-Ashwa e-scooters. Furthermore, e-Ashwa revealed that the brand will retail its new products from its 670+ own retail network and franchisees spread across India. The brand reveals that the electric two-wheeler market is growing exponentially and e-Ashwa is looking to tap into this opportunity by launching a range of e-bikes in the country.

e-Ashwa has announced that the brand will offer the e-scooter with the price range between INR 58,000 ex-showroom and goes up to INR 1.30 lakh ex-showroom. The brand offers the electric scooters with both Lead and Lithium Ion Battery options. According to the brand, the lead battery takes 6-8 hours to charge and the lithium-ion battery takes around 3-4 hours to charge fully. Also, the new low speed two-wheelers can run up to 25 km per hour with a range of 70 to 100 km on an single charge. 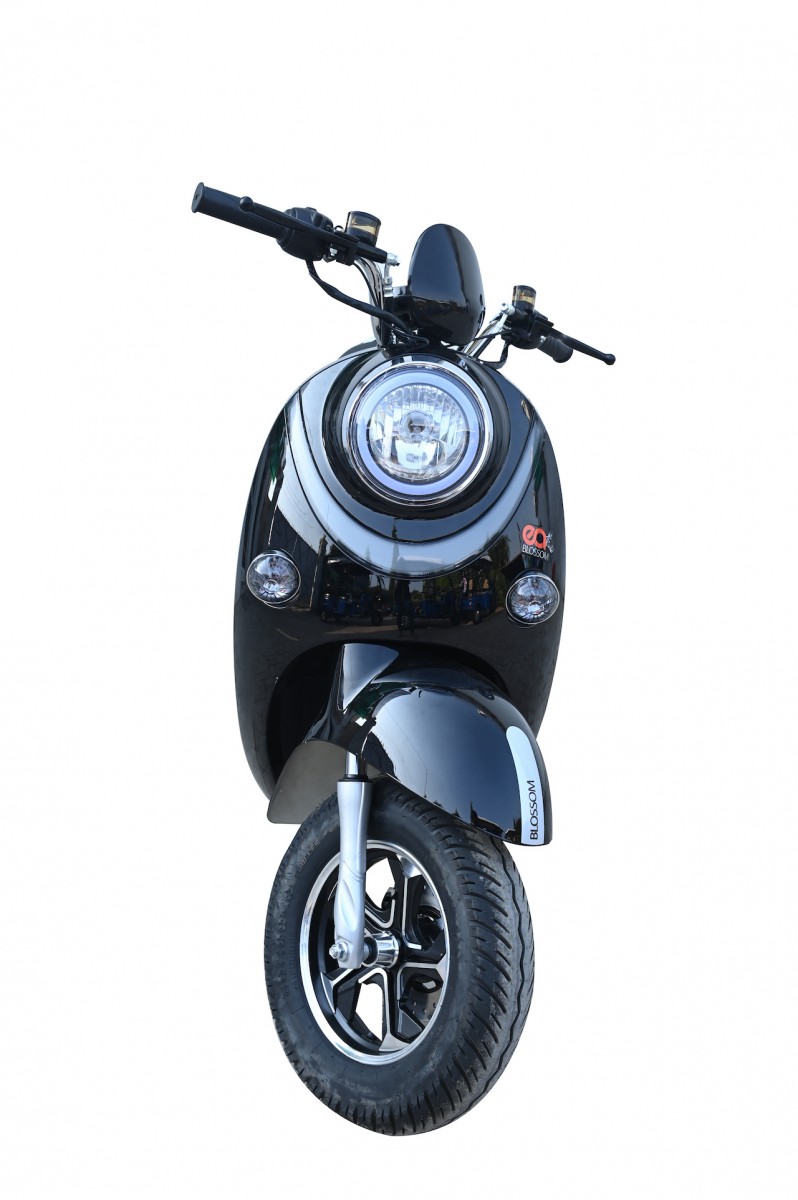 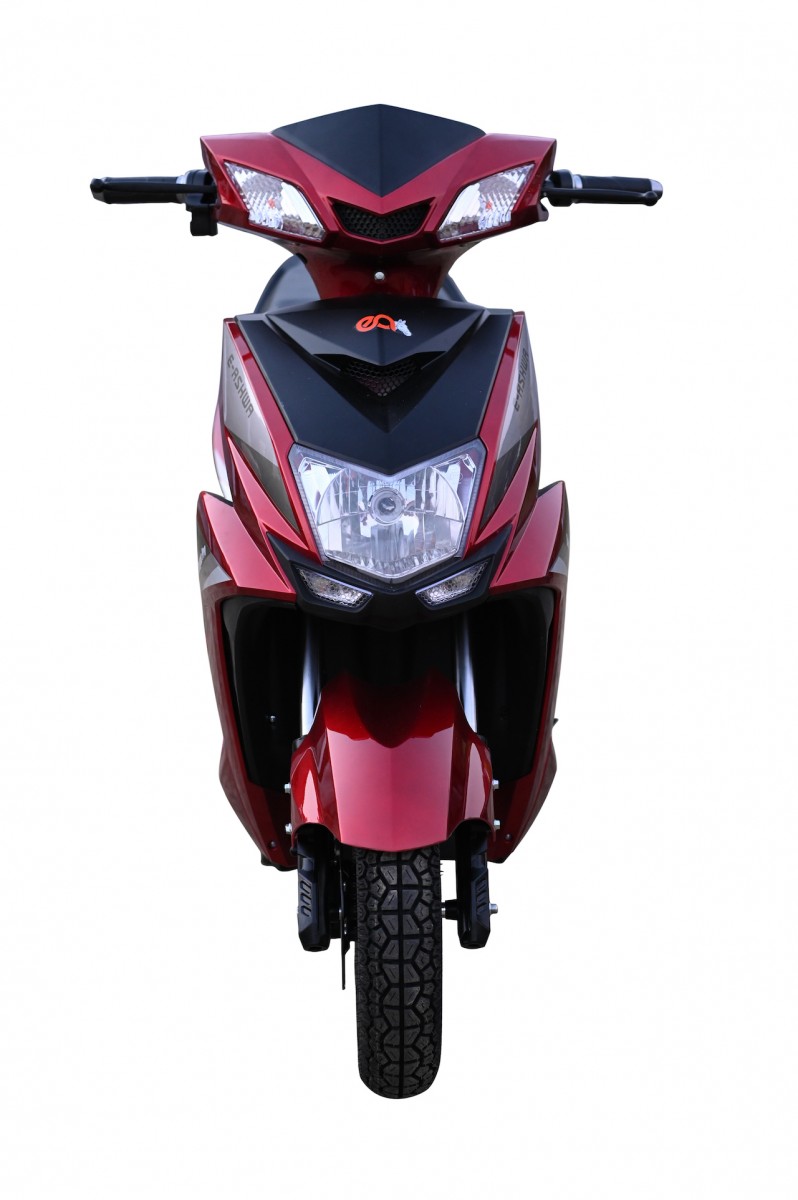 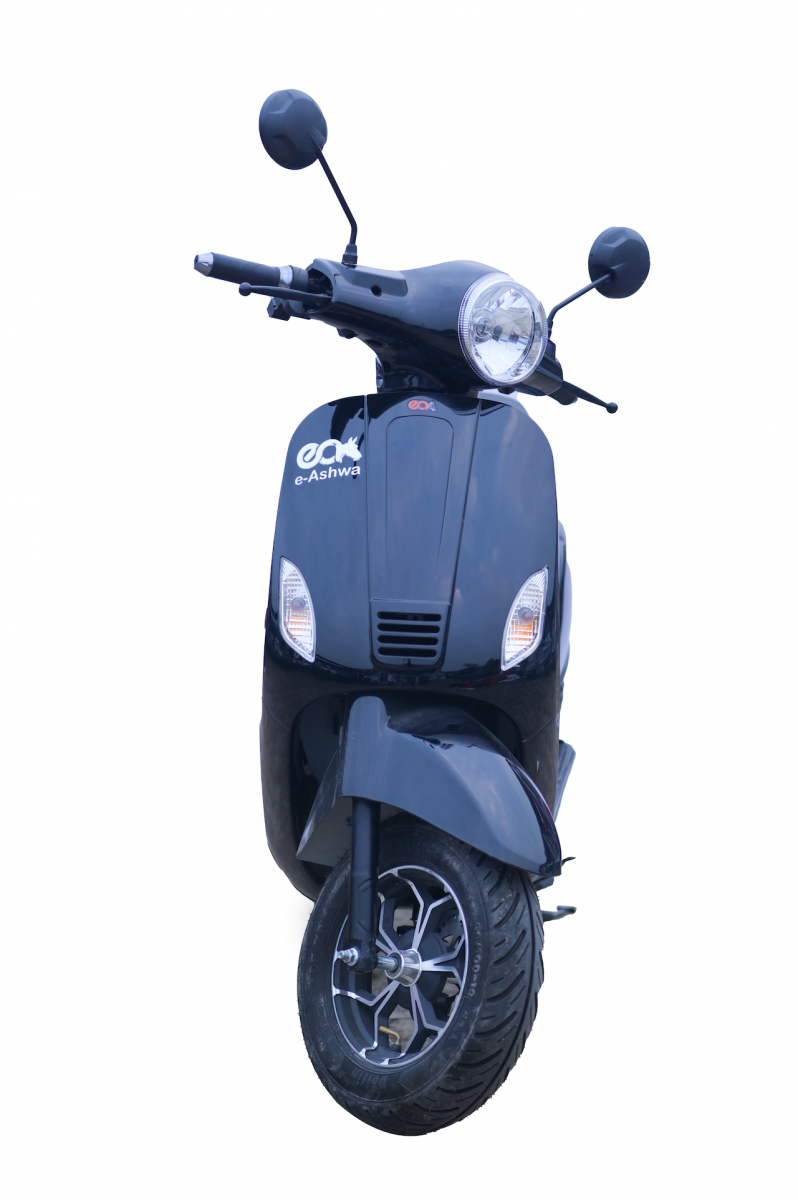