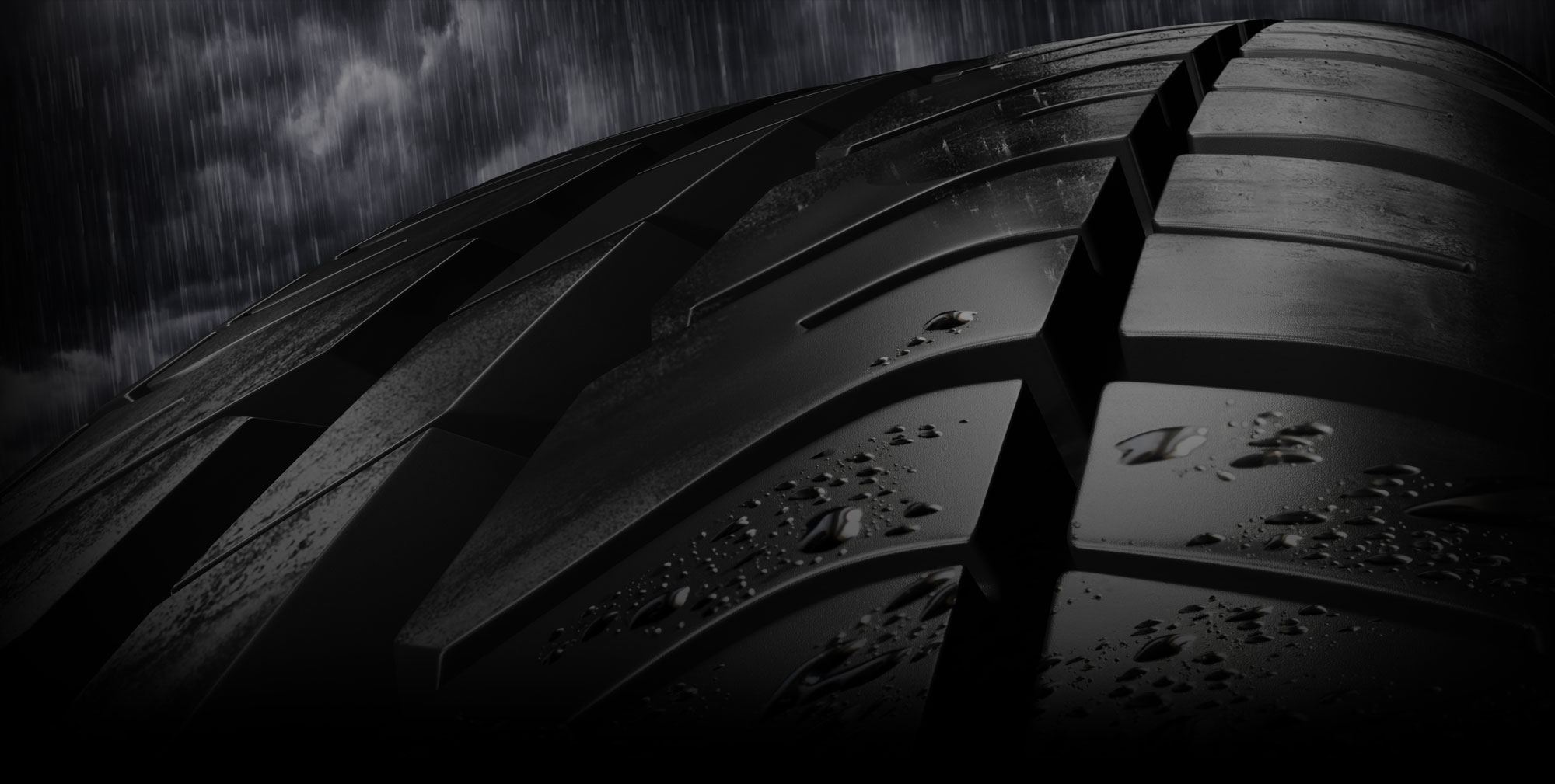 Dunlop India’s Sahajganj facility in West Bengal, which was closed since 2011 has now been reopened.

The company and state government are now optimistic about the companies fortunes changing. The company will also pay Rs. 5,000 as part payment as one-time settlement dues to the workers. This amount will be paid within the next two days and the balance will be handed out in four installments.

Currently, the company has 555 workers on permanent pay roll and their payments will be cleared in almost a year and a half. If there are any further problems which show up, the government is willing to take alternate measures.