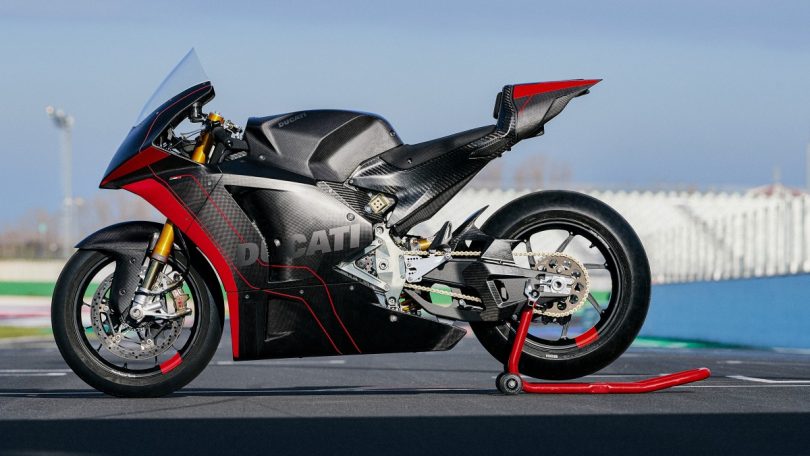 Italian motorcycle manufacturer Ducati has announced that it has started testing its first MotoE bike at the Misano World Circuit. Ducati made the agreement with Dorna Sports whereby the announcement of the MotoE bike took place in October 2021. The Borgo Panigale motorcycle manufacturer has also announced that it will supply e-bikes for the FIM Enel MotoE World Cup. For the 2023 season, Ducati will use its new MotoE bike to compete in the MotoGP World Championship’s electric class.

Development & testing of the e-bike

Ducati has codenamed its e-bike the “V21L”, which has been produced by its Corse team and R&D engineers. Ducati’s eMobility Director, Roberto Cane, oversaw and led the development and production process of the MotoE bike. The brand’s professional test rider, Michele Pirro, evaluated the technical characteristics and potential of Ducati’s first electric motorcycle.

Ducati stated that they had restricted the power output of the e-bike to 70% during the testing at Misano. The brand also stated that it had to tackle the size, weight, and range of the bike’s batteries during development. Ducati has pushed forward to develop and produce high-performance electric motorcycles for the FIM Enel Moto World Cup participants.

To ensure enhanced power delivery and overall performance, Ducati has focussed on lowering the weight of the new e-bike. Meanwhile, the brand has also focussed on developing an advanced cooling system for consistent power delivery during a race. Using its learning and experiences from developing the e-bike for the World Cup, Ducati will focus on product R&D. The brand’s main aim is to create a sporty, lightweight, and exciting EV for road use, using the same technology.

During the second week of December 2021, Ducati launched a documentary that features the Multistrada V4 exploring China. The documentary focuses on finding the beautiful and cultural icons of the country whilst riding a Multistrada V4. Named the ‘Ducati Multistrada V4 Silk Road Grand Tour’, the brand has planned a total of 5 episodes. Viewers and enthusiasts can check out the first episode of the documentary series on Ducati’s official website or on YouTube. 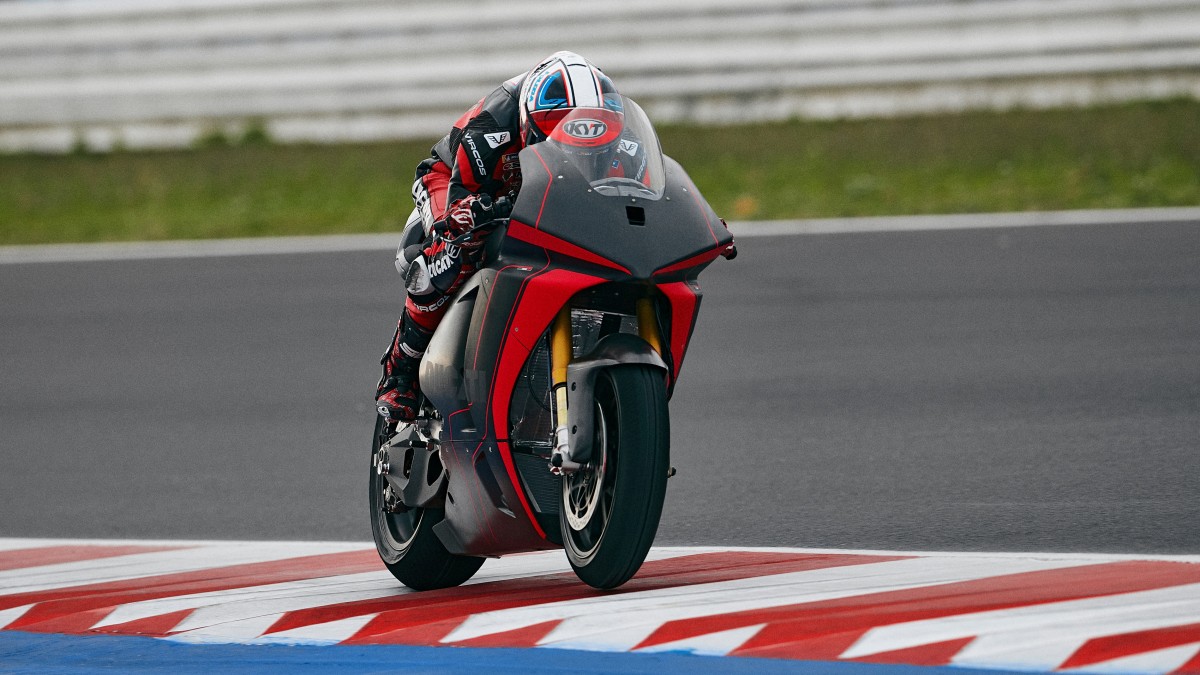