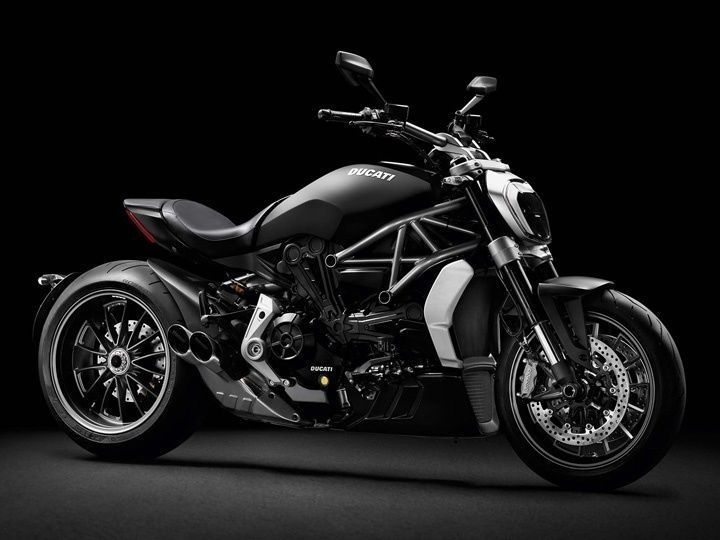 Ducati is recalling 2016, 2017 and 2018 Ducati XDiavel in the United States for the replacement of the side stand bracket as the brand has identified close to 1,601 units of the Ducati XDiavel motorcycles. The recall is due to the side stand bracket failing under fatigue from heavy loads. This may result in the motorcycle falling on its sides when parked on the side stand leading to the injury of a person that is close to the motorcycle. It is important to note that no accidents, crashes, injuries or deaths pertaining to the recall have been reported.

According to the NHTSA, the side stand bracket could deform and bend as a result of repeated stress from the motorcycles own weight. The deformed side stand may cause the motorcycle to lean excessively and in rare situations, the side stand bracket may break causing it to fall. The fault has been identified with ongoing quality tests and the Italian manufacturer has decided to send a recall notification to all the owners of XDiavel under the recall.

The dealers will be installing the new side stand bracket free of cost to the customer. In addition to the new side stand bracket, Ducati will also be installing a new spring hooking plate for compatibility. The brand has also introduced the same side-stand bracket on the production line since June 2017. The recall process will be initiated for customers from March 2021. Also, pre-notice recall repairs that meet the standards set by Ducati North America will also be reimbursed. The reimbursements for the cost of the repairs will be considered by Ducati, based on the general reimbursement plan. Out of the 1601 units recalled Ducati estimates only 2% of parts may fail.