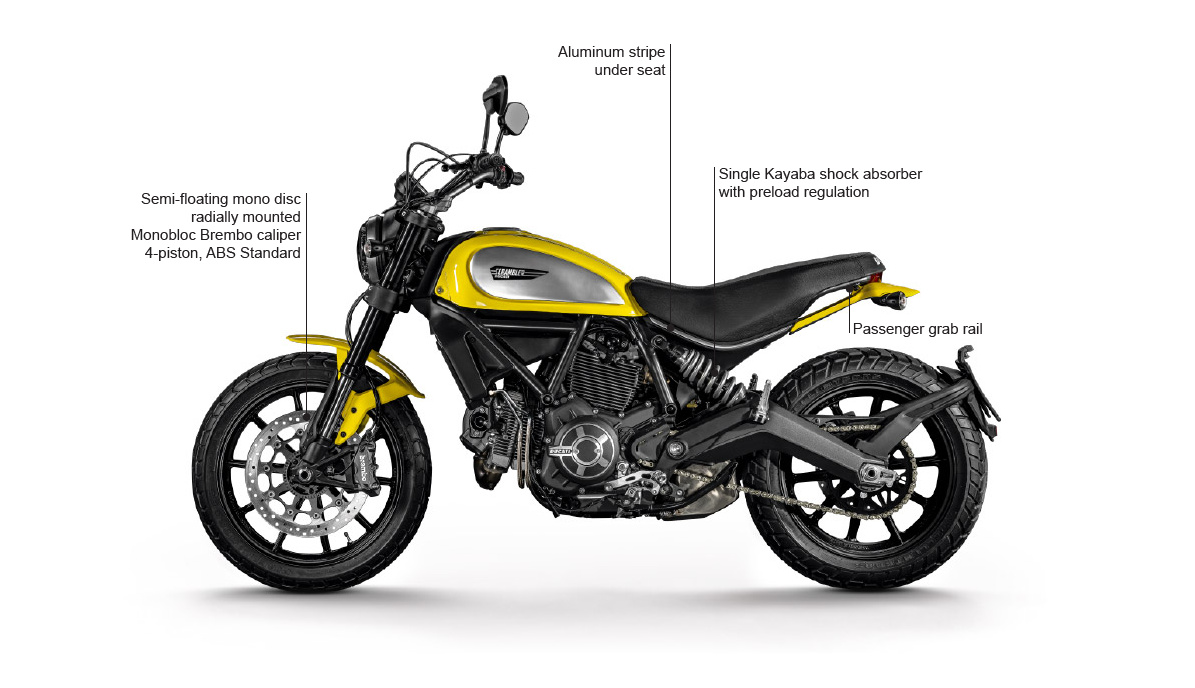 Italian motorcycle major, Ducati, has officially announced that it will make a comeback to India in the first half of 2015. The first bike to be launched here in India will be recently unveiled, Scrambler.

The Scrambler was revealed a couple of days back at the INTERMOT 2014 and will be positioned above the Monster 795 in India. Expect pricing to be in the range of Rs. 8-9 lakh. The bike will be manufactured at Ducati’s facility in Thailand.

The retro styled Scrambler is available in four variants such as Icon, Classic, Urban Enduro and Full Throttle. At the moment, there is no clarity if Ducati will offer all four variants in India. Major difference between the variant line-up is cosmetic.

For those who love the old-school motorcycle styling and though the Triumph Bonneville was a little plain Jane, the Ducati Scrambler should surely spice things up. 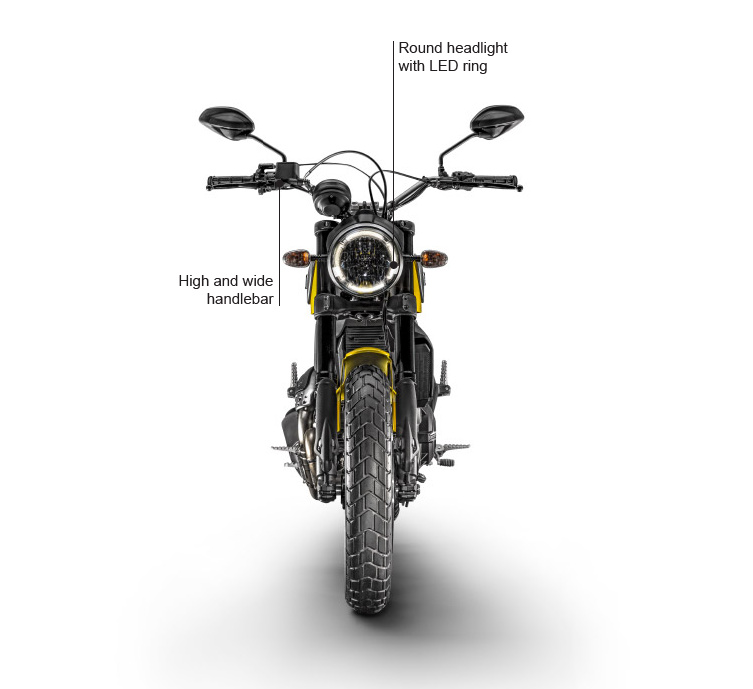 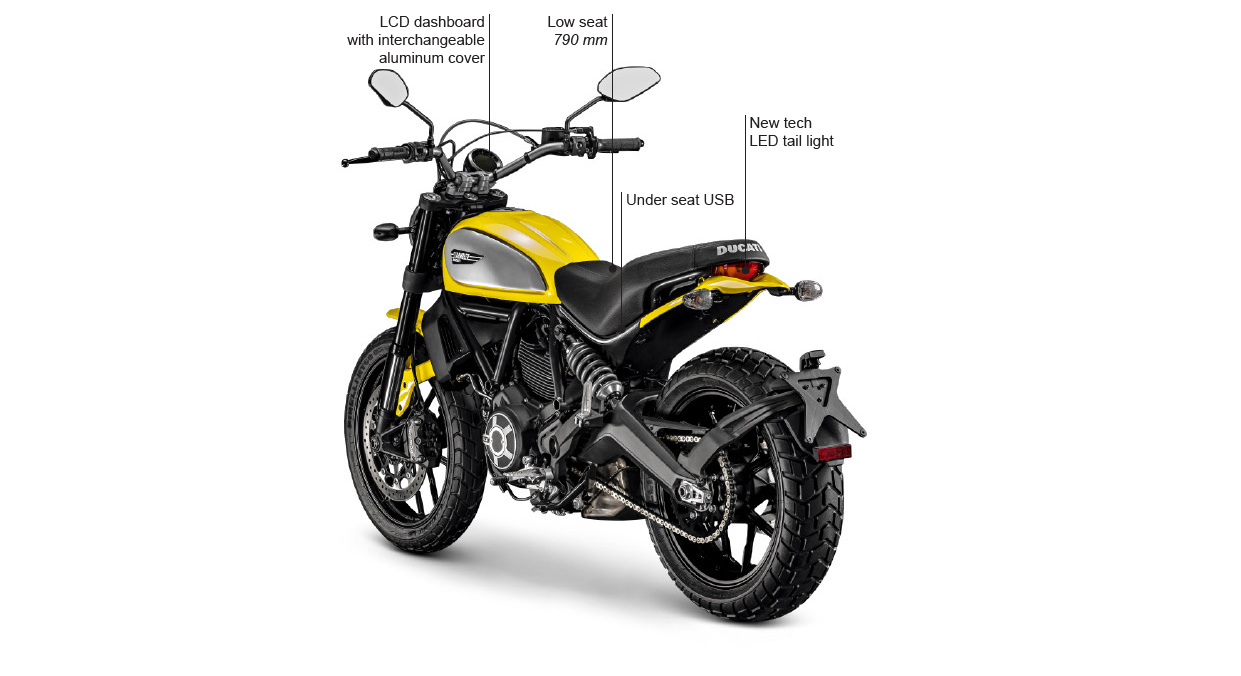