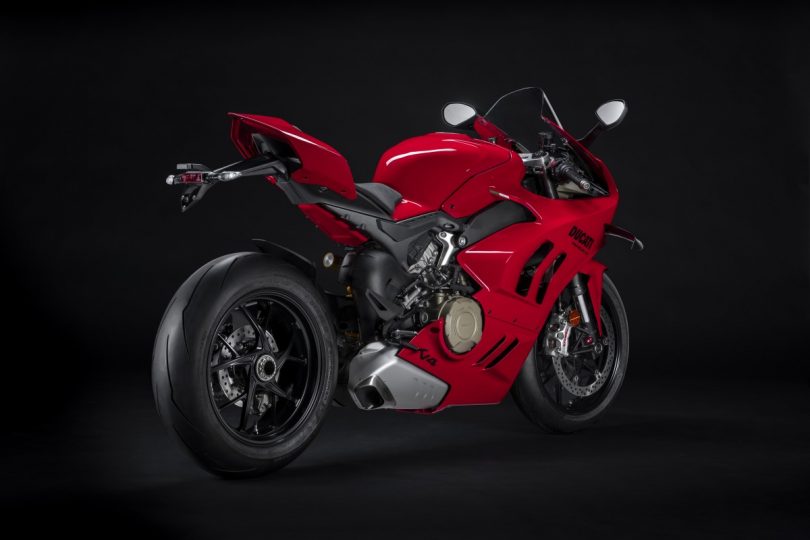 Ducati motorcycles announce its sales performance for CY 2021. The motorcycle maker mentioned that it sold a total of 59,447 units. This makes 2021 the best year for Ducati in terms of sales figures. In addition to this, the cherry on the cake was winning the MotoGP Constructors’ World Champion for the second consecutive year. And venturing into the electric segment, Ducati started the electric era with the V21L prototype. This unit will compete in the MotoE Championship starting from 2023. Given all the challenges faced in 2021, which includes sporadic supply in semiconductor chips, disruption in the global supply chain, Ducati still managed to attract a healthy number of orders.

A maximum of the customers were in for buying the Multistrada V4. This particular motorcycle accounted for 9,957 units of sale. Second and third on the list were Scrambler 800 and Monster with 9,059 units and 8,734 units of sale, respectively. Furthermore, to attract more customers, Ducati presented nine two models for 2022. These were unveiled at the Ducati World Premiere web series, thus attracting more audience and impressions. The main attraction of this event was the Ducati DesetX. This is an off-road specific motorcycle that is capable of tackling the most adverse off-road. All the 2022 models of the Ducati range are available on its official website. 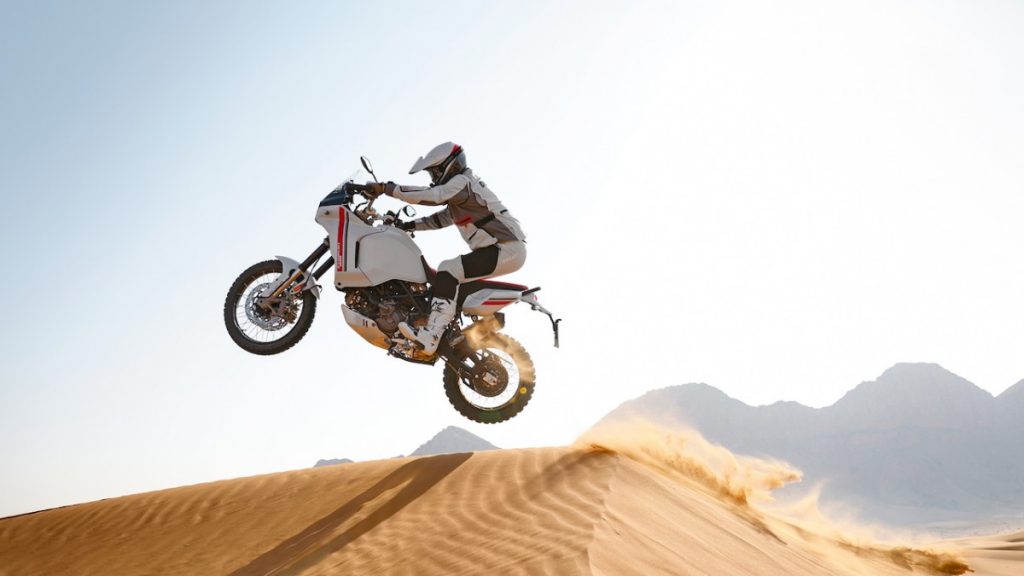