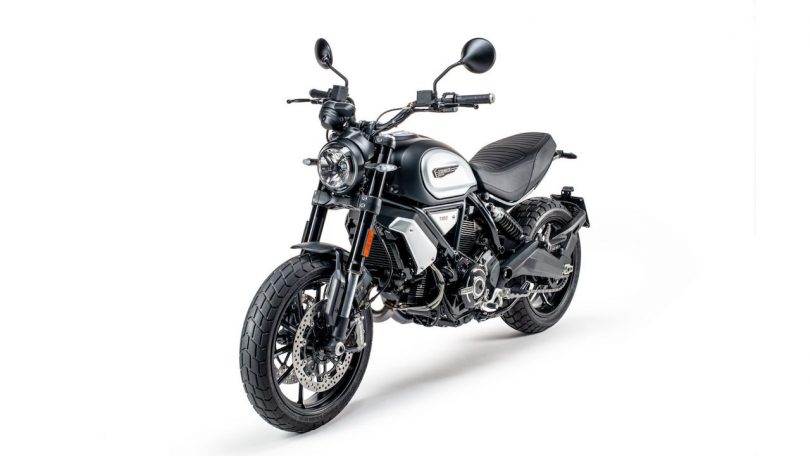 Ducati in North America has issued a recall for the 2018-2021 Ducati Scrambler 1100. According to the NHTSA 1,072 units of the Ducati Scrambler 1100 built between 15th March 2018 and 28th October, 2020 could have a fault in the exhaust valve bowden cable that could short the battery or even start a fire. It is estimated that only 1% of the potentially involved vehicles could have the defect.

According to the reports published by the NHTSA, the cable operating the exhaust butterfly valve that controls the flow of exhaust gases could potentially come in contact with the positive mains of the battery, which could short the battery or lead to an electrical fire. The hazard is not likely to provide any signs or warnings before hand which could put the life of the rider in risk. Thankfully, no incidents of fire, crash or injuries have been reported pertaining to this recall. It is also important to note that Ducati has not received any customer complaints regarding the issue.

Between August 2019 and December 2020, two reports from the Ducati dealership network about the exhaust bowden cable in being close proximity to the battery mains and short circuit had arrived. Ducati Motorc Holdings have analysed these cases and an internal safety commission decided to launch a recall campaign to identify and remedy the affected motorcycles. As a remedy, the brand will be notifying the dealerships which in turn will invite owners of the affected motorcycles and install a retainer fixing the tie between the exhaust valve cable. The operation will be carried out free of cost. The new layout circumvents any contact between the exhaust valve cable and the main positive battery cable, eliminating the risk of a short circuit.

Ducati also retails the 2021 Scrambler 1100 Pro and 1100 Sport Pro in the Indian market, but no reports of the recall in India have been reported yet. 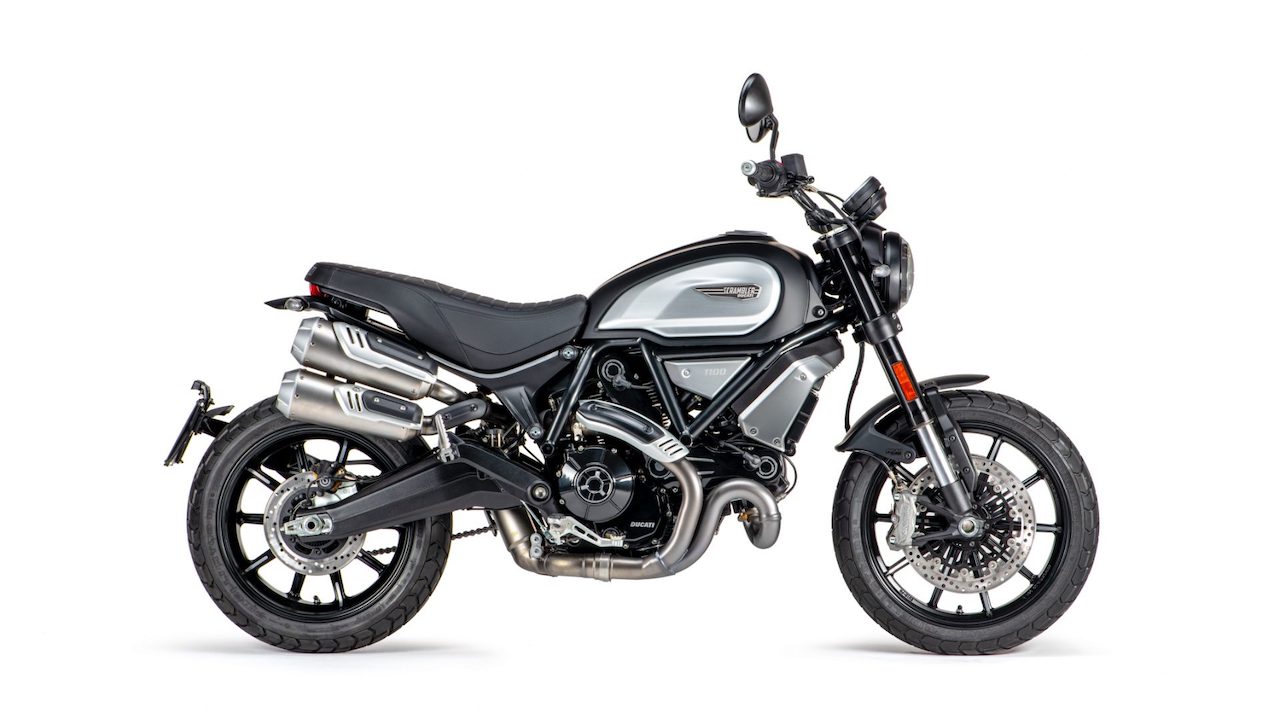