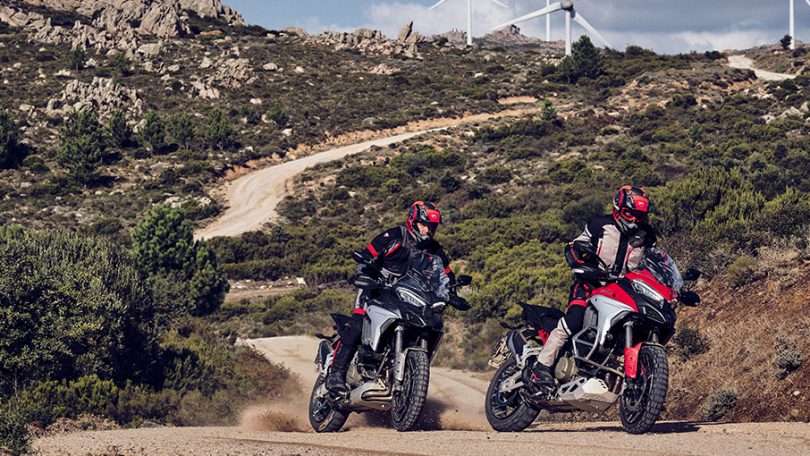 Ducati has unveiled the new Multistrada V4, the production of which commenced last month. The new Multistrada V4 has been built keeping in mind not only multiple road surfaces but also Grand Touring. The brand has therefore equipped the new Multistrada with a newly developed V4-cylinder Grantourismo engine with a new record-breaking maintenance interval in the two-wheeler industry 60,000 km for valve clearance check. The Multistrada V4 also comes with a plethora of new technology and industry-first features that have been revealed through the brand’s extensive teaser campaign.

The Adventure class motorcycle is available in the Multistrada V4, Multistrada V4 S and Multistrada V4 S Sport. In its standard variant, the Ducati Multistrada V4 comes with a Red paint theme and mechanically adjustable Marzocchi suspension and M4.32 Brembo. The V4 S version which is the mid-spec Multistrada comes in Red as well as Aviator Grey colour and features equipment such as Skyhook suspension with auto-levelling function and Stylema monobloc callipers and the 6.5-inch colour TFT instruments panel also gets Ducati Connect and satellite navigation.

The V4 S also comes with full LED lighting system with cornering lights and the Multistrada V4 S can be ordered in both alloy or spoked-wire rims. It can also be ordered in five trims from the factory – Essential, Travel, Travel & Radar, Performance and Full. The third variant is the Multistrada S Sport which comes with a dedicated paint job, heated grips and a performance pack that includes Euro5 compliant Akrapovic exhaust system.

The new Multistrada V4 is powered by the new V4 Granturismo engine with 1158cc of displacement and 83 x 53,5 mm bore x stroke. The new engine is set in a Vee configuration and features a counter-rotating crankshaft. The brand has replaced the Desmodromic valve distribution and replaced it with a new distribution system that includes a spring valve return system that stresses fewer components and improves the regularity of operation at low revs and low loads.

The new distribution system also consists of a part chain, part gear timing with dual overhead camshaft and 4 valves per cylinder combined with the state-of-the-art materials and treatments leading to a 60,000 km maintenance valves check interval. The V4 Granturismo engine also adopts the strategy of deactivating the rear bank at idle improving the thermal comfort of the rider and passenger and reducing the fuel consumption at idle.

The new Ducati Multistrada V4 is also the first motorcycle in the world to be equipped with both front and rear radar technology revolutionising the riding aid system. This allows the Multistrada V4 to features radar-based Adaptive Cruise Control and Blindspot detection. The technology has been developed and produced in close cooperation with the technology partner, Bosch. The front and rear looking radar are able to reconstruct the surroundings around the motorcycle and can detect and range obstacles around the motorcycle.

The radar positioned in front of the vehicle controls the Adaptive Cruise Control system that can detect the vehicles in front of the motorcycle and through controlled braking and acceleration adjusts the distance from vehicles ahead. The radar system has been specifically developed to match the dynamics of a two-wheeler and has been limited to ensure total rider control over the vehicle while it automatically accelerates or decelerates the motorcycle. It only works at speeds between 30 kmph and 160 kmph.

The fourth-generation Multistrada V4 is also going to arrive in the Indian market soon. 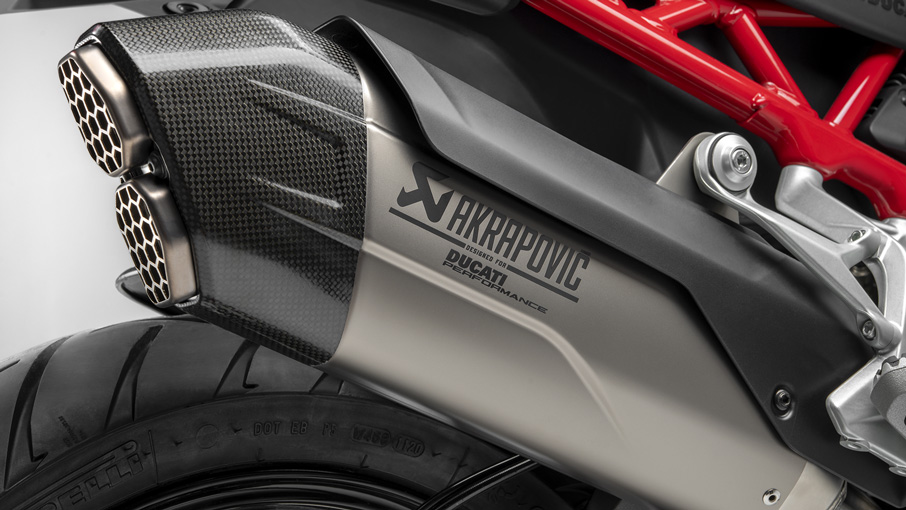 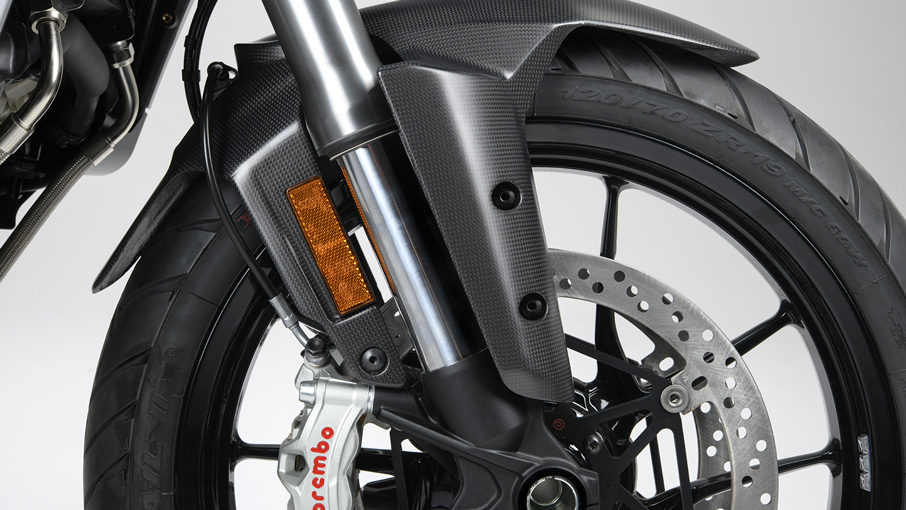 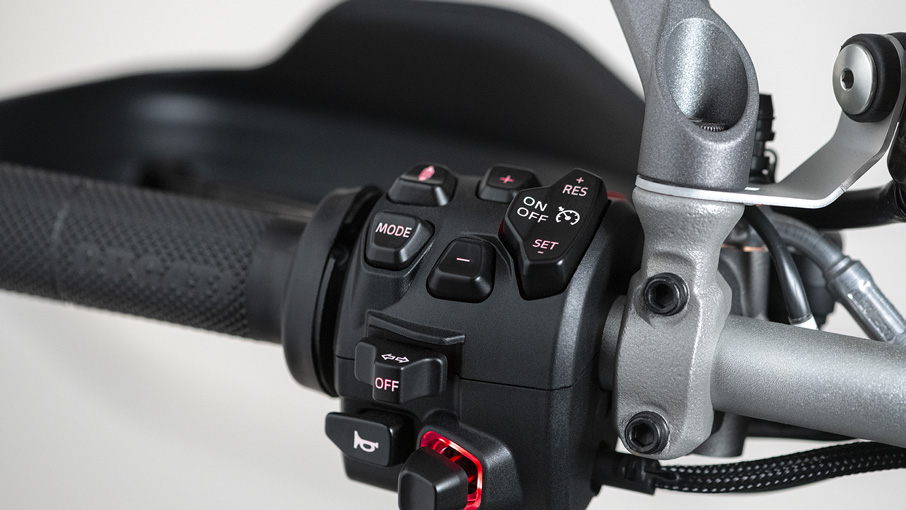 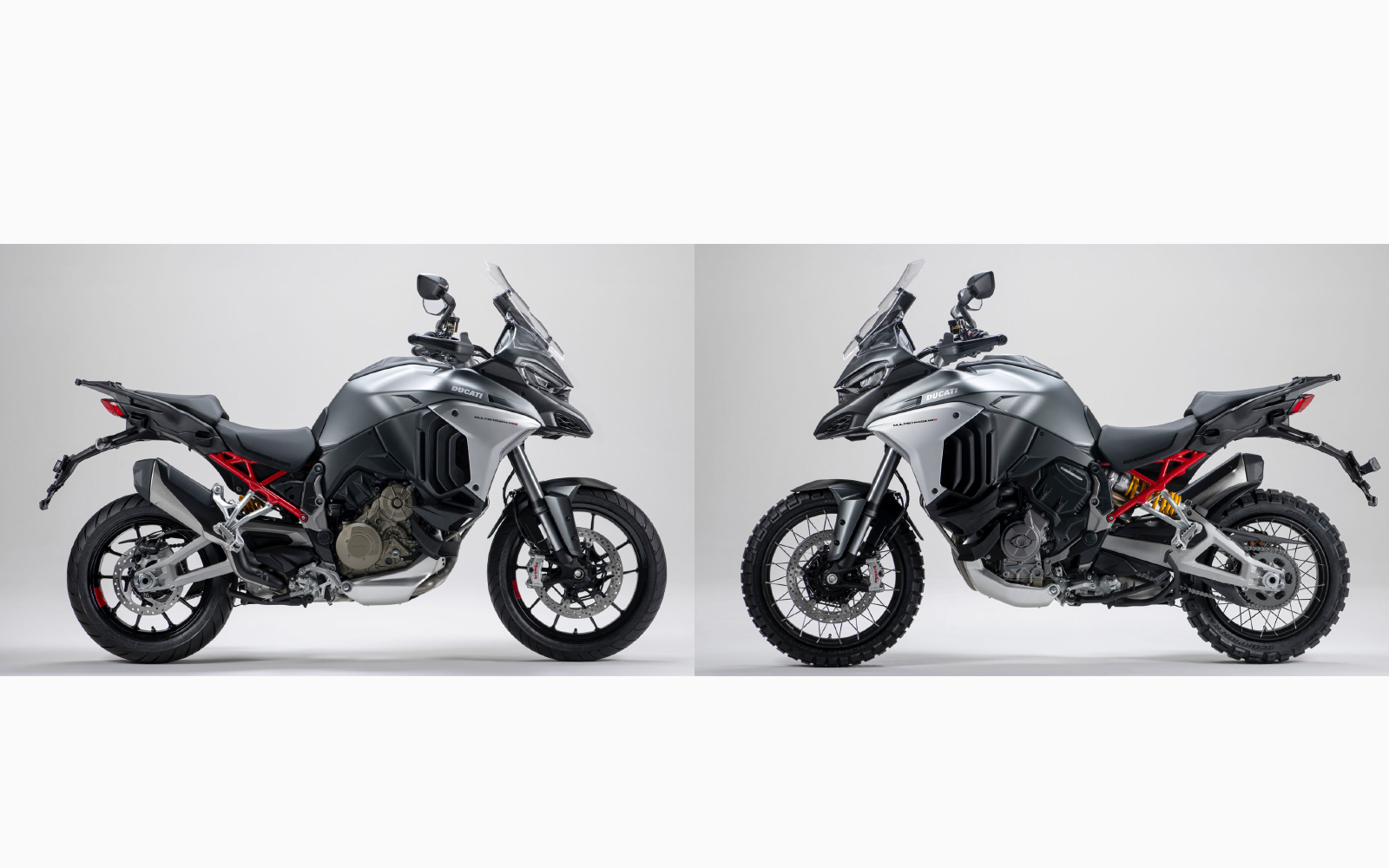 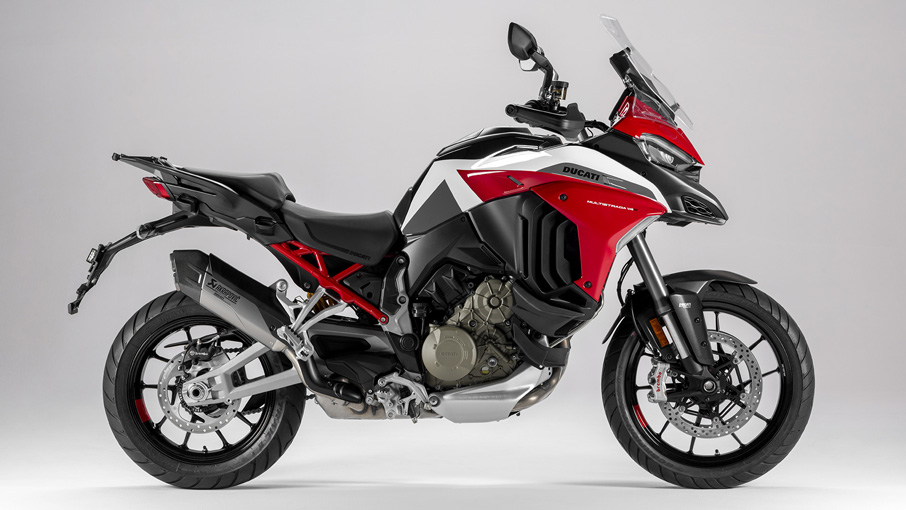 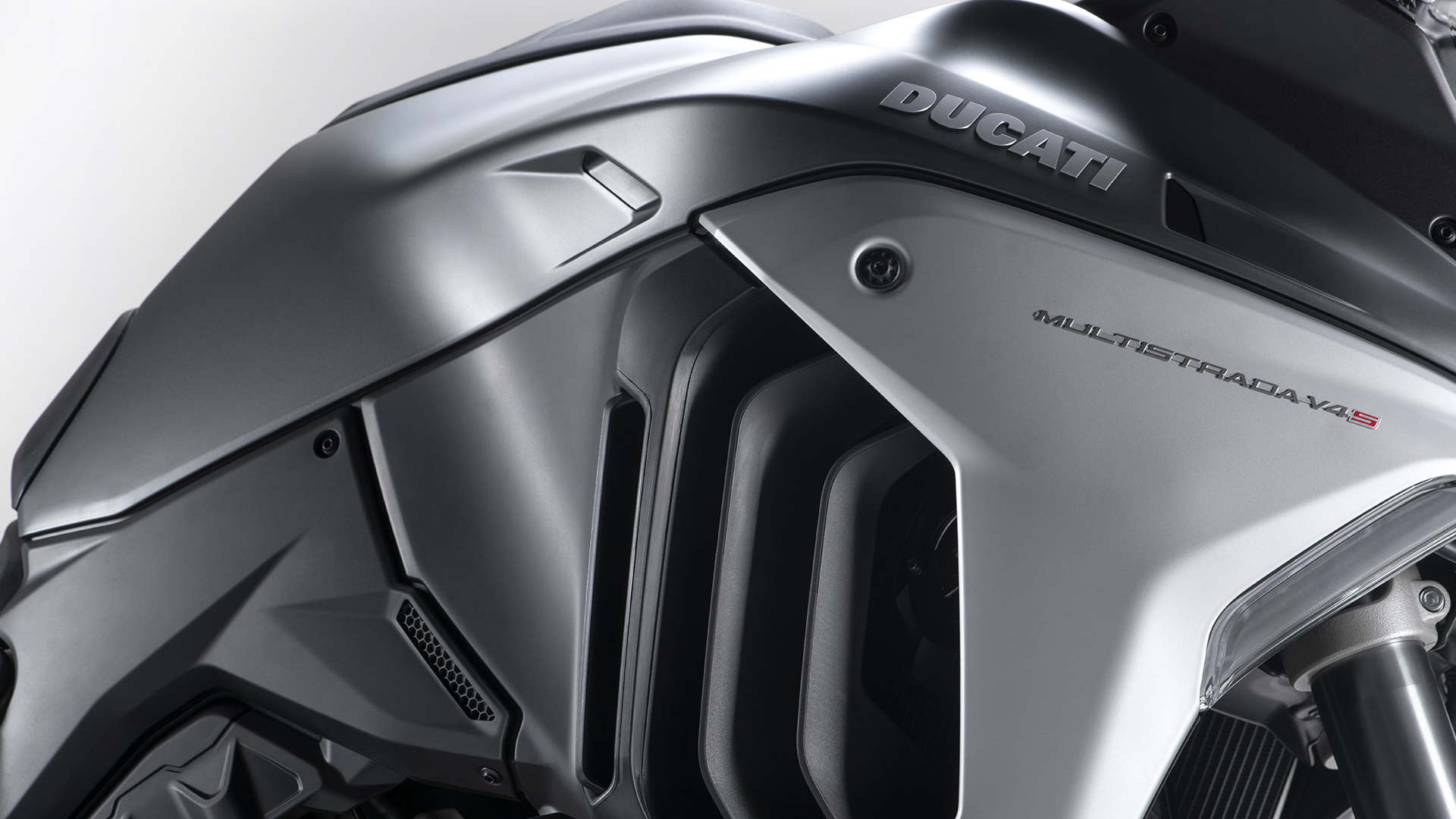 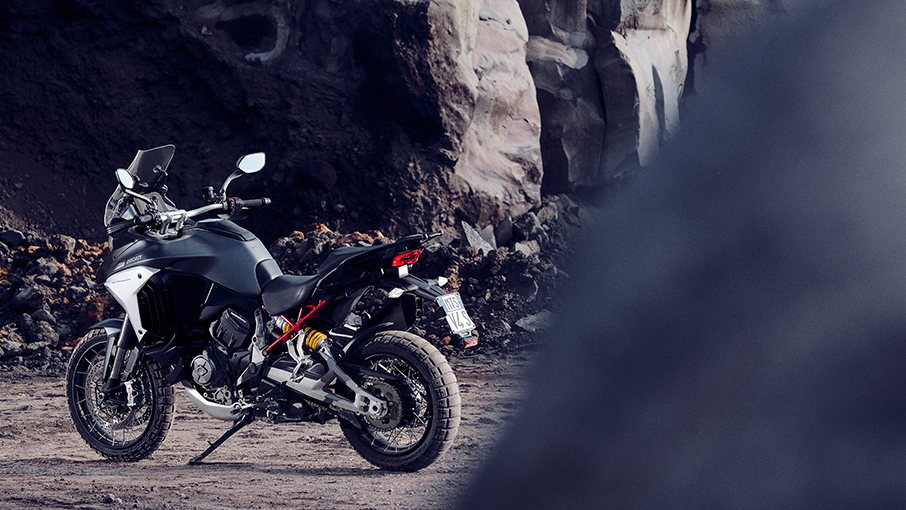 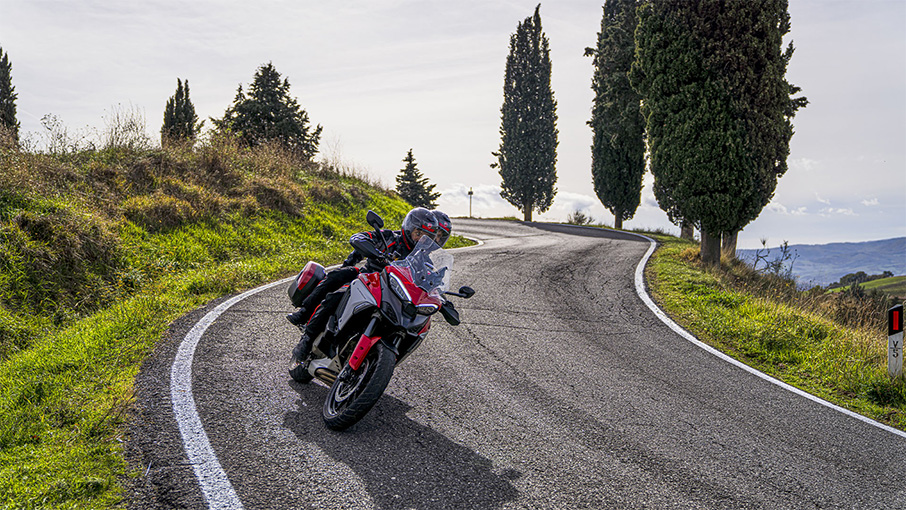 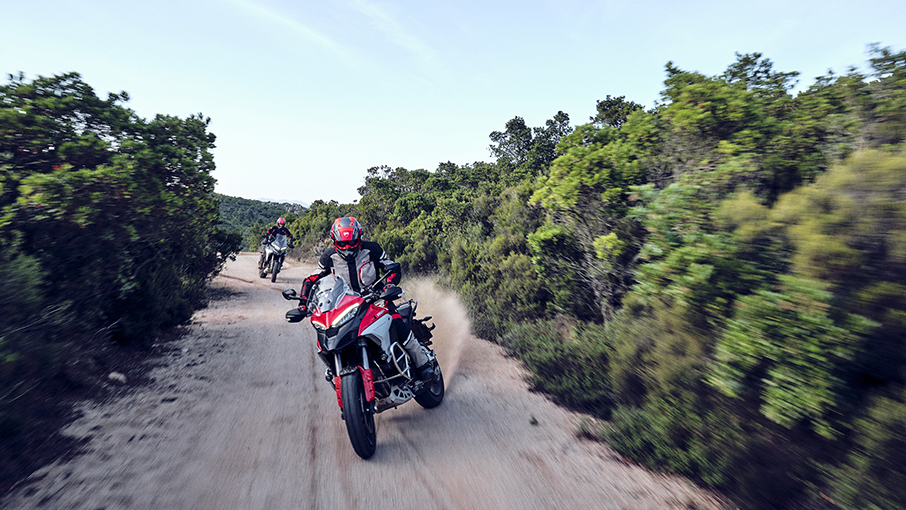 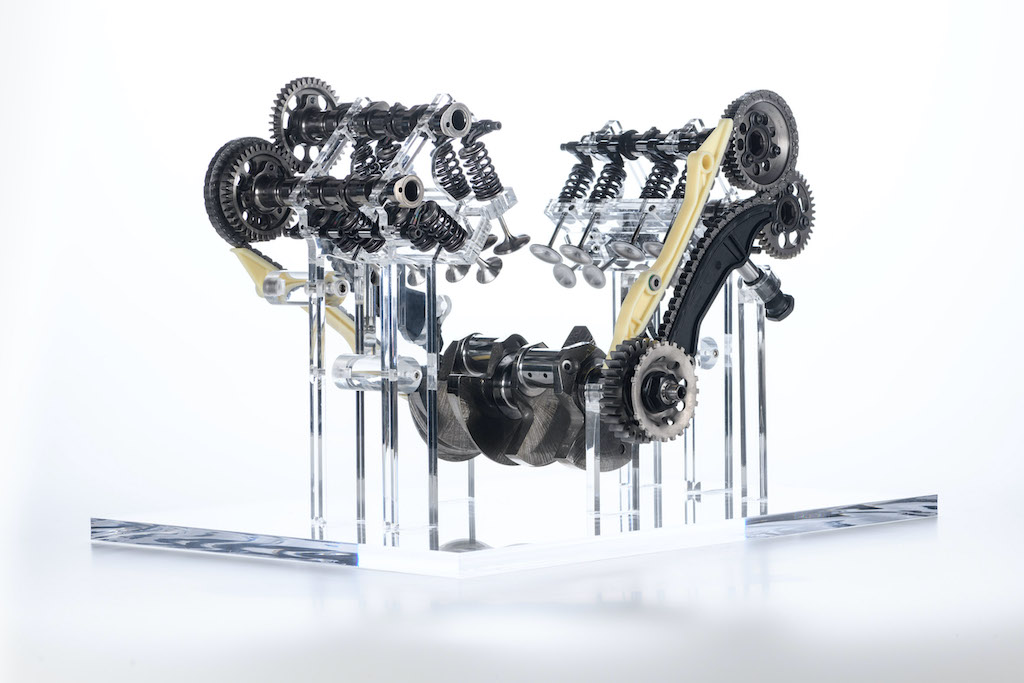