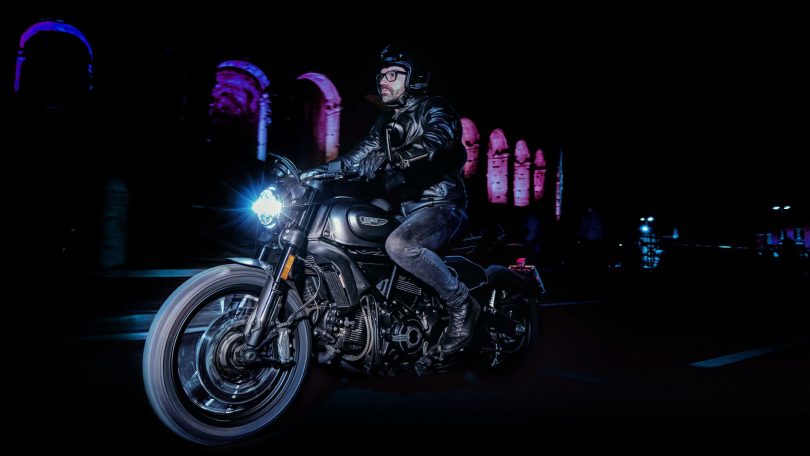 Ducati in North America is recalling certain Ducati Scrambler 800 Nightshift edition motorcycles. The brand recalls the motorcycles for not complying with the Federal Motor Vehicle Safety Standard (FMVSS) number 108. According to this, front and rear turn signal lights may not be bright enough. The FMVSS No. 108 are safety requirements per the regional standards for “Lamps, Reflective Devices, and Associated Equipment.”

According to the NHTSA, Ducati North America has recalled 228 units of the Scrambler 800 Nightshift. The front and rear turn signal may not flash bright enough under vehicle operation. Consequently, other road users may not see the turn signal indicating the initiation or intention of a turn. This may lead to the risk of a crash as it hampers the other driver’s ability to see the turn signals.

According to sources, an internal check on 29th April 2021 revealed that the first part of the production of this specific bike model was assembled with the incorrect part. On 11th May, Ducati Motor Holding’s internal safety commission decided to roll out the recall campaign to address this condition.

Ducati will be replacing the front and rear turn indicators with compliant indicators free of cost to the customer. The same recall remedy has been introduced on the Ducati production plant as well.

The brand will establish communications with its dealership network by rolling out a recall Bulletin. The brand will be rolling out the recall campaign for the customers in June 2021. Ducati will also reimburse its customers for pre-notification repairs under the brand’s general reimbursement plan.

It is important to note that no injuries or death have been reported pertaining to the recall. 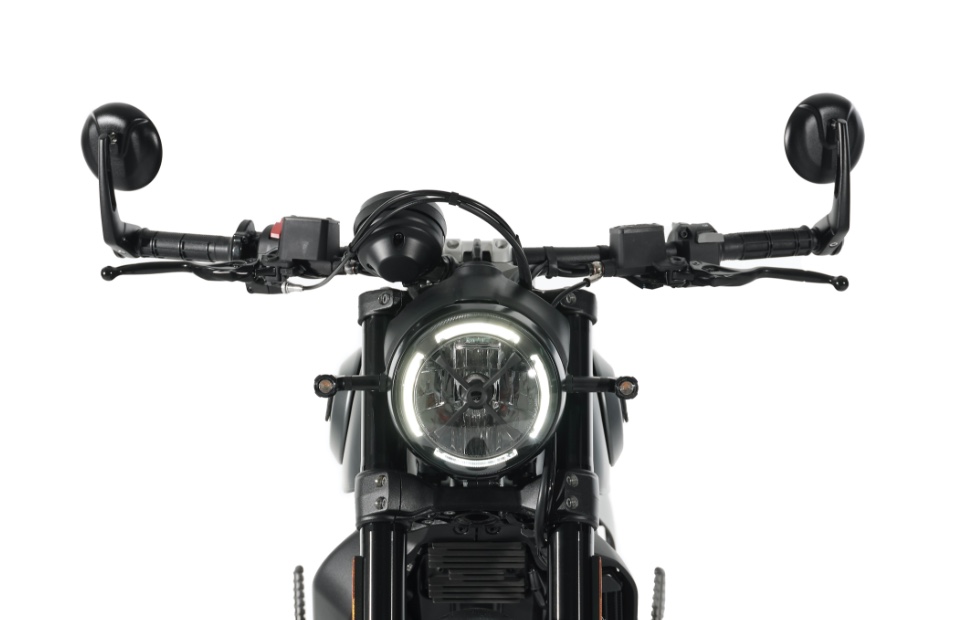