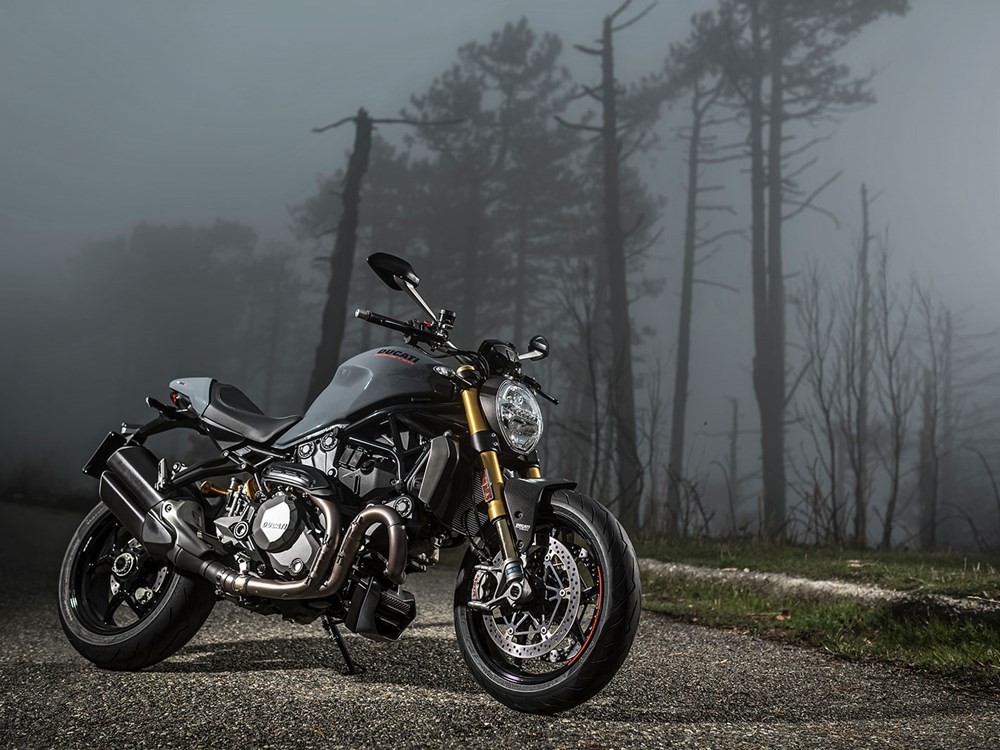 Ducati recalls 1,312 units of the Ducati Monster 821 and Monster 1200 in the North American market. The recall includes specific units of the Monster produced between 2015-2021. Also including are the 2014-2021 Monster 1200 S/STD, and the 2016-2019 Monster 1200 R motorcycles. The recall is for rear brake hoses that are susceptible to heat damage. The damaged brake hoses may cause the rear brakes to fail, increasing the risk of a crash. It is important to note that are no reports of crash or accident concerning the recall.

According to the NHTSA, a combination of factors, the rear brake hose may crack, and brake fluid may leak. This could be due to heat damage over a long period. Due to this condition, the leaking brake fluid or damaged line may ingest air into the hydraulic system. As air is compressible, the hydraulic system may suddenly lose pressure. This may lead to loss of control over the motorcycle and increase the braking distance leading to a crash. It is also important to note that the front hydraulic systems are independent of the rear. Thus the damage does affect the braking efficacy of the front brakes.

During the investigation, Ducati Motor Holding identified that the rear brake hose material has a lower resistance to temperature. Also, the rear brake system layout in the Monster 821 and Monster 1200 is such that some areas are exposed to hot airflow of the exhaust manifold. The condition may amplify if the motorcycle is idling on a side stand for long periods. Also, if the bike remains idling on the rear box stand for extended periods of time, such as during warm-ups, dealer service or vehicle diagnostics.

The rider can visually observe damage to the rear hose during a pre-ride inspection. During an examination, the rider may also notice the loss of rear brake performance. Ducati recommends riders perform a pre-ride check before riding as per the user manual. However, sudden fluid loss may also occur, which will lead to sudden loss of brake pressure.

The remedy brake hoses have a different length of the metallic section. This helps move the flexible portion of the brake hose away from the hot airflow of the exhaust manifold. Ducati North America will notify dealers and owners to schedule the recall. Ducati will install different rear brake hoses, free of charge to the customer. Customers can also request reimbursement, which will be considered as per Ducati’s general reimbursement plan. Ducati has also announced that the recall models are no longer in production. 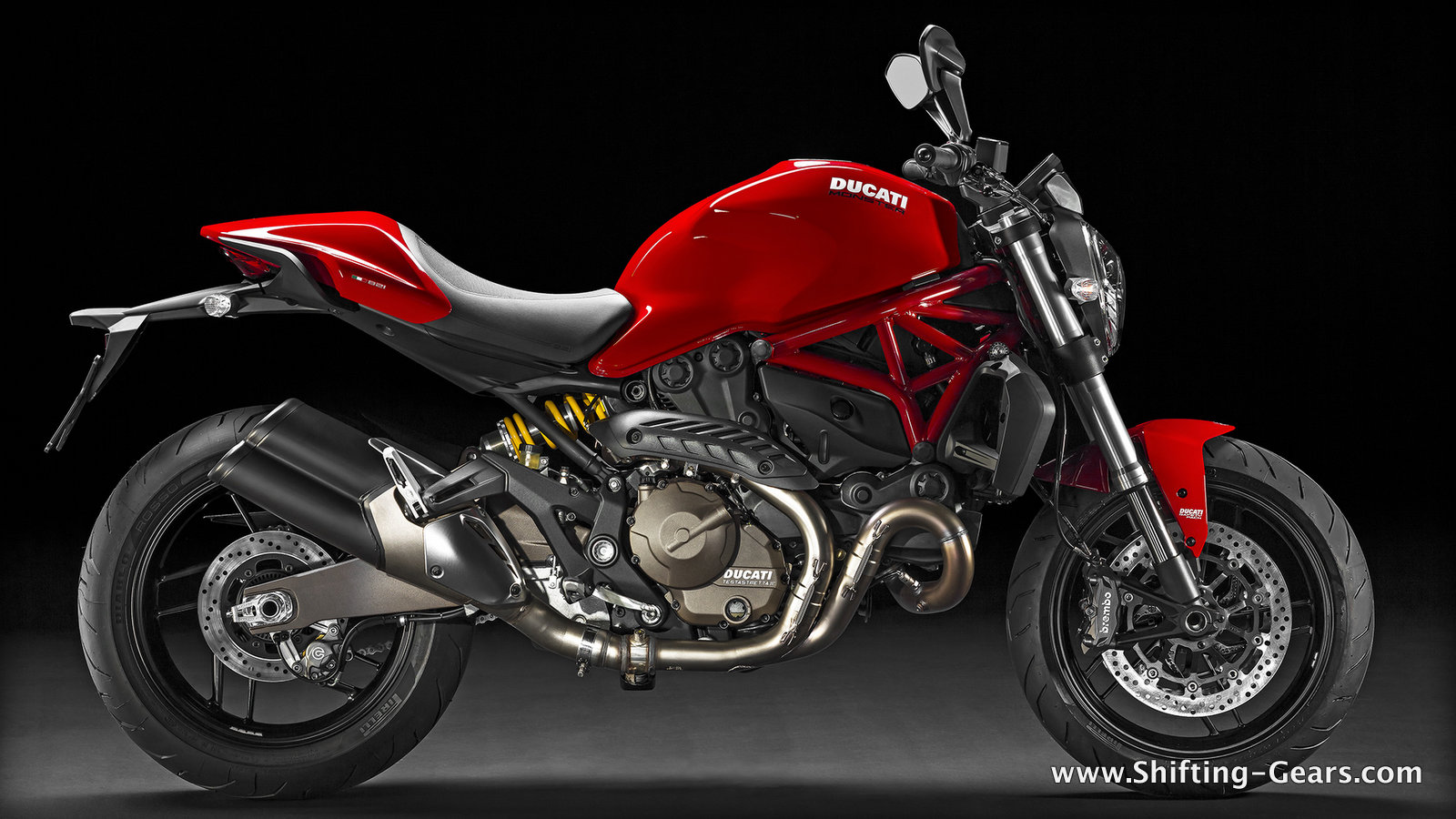