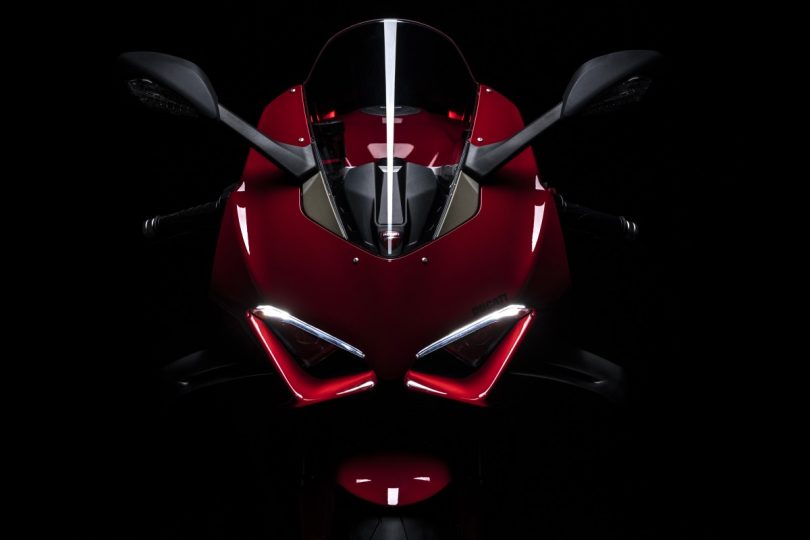 Ducati recently hosted the World Ducati Week 2022, where the Italian bikemaker also announced dates for its World Premiere 2023. The brand is all set to bring not one or two but seven new motorcycles for 2023. The premieres will start on 2nd September 2022 and end on 7th November 2022. The brand will screen all of the seven premieres online on its website and YouTube. Ducati will also make its return to EICMA this year. That’s where the Bologna-based bikemaker will showcase these new models.

The brand says there will be 7 episodes dedicated to Ducati’s new 2023 lineup. Starting in September and ending in November, the brand also says it will represent the stages of a journey revealing the bikes. The detailed calendar of all the episodes is as below –

Ducati World Premiere 2023 – What Could The Bikes Be?

One of the new models will be the new Ducati Scrambler. The brand has teased the motorcycle already and even had a private display at the World Ducati Week. The model has had small changes so far since its introduction. This year, Ducati may have made big changes to the Scrambler to keep it relevant in its segment.

The first bike Ducati will reveal, as the name suggests, could be unexpected. The brand has been pretty tight-lipped, and there have also been no teasers. The second one could be a special edition or a new variant. Reports also suggest the brand could unveil the Enduro version of the Multistrada V4, which could be the third unveil. The title for Episode 4 says ‘This is Racing’. Thus, expect to see a new version of Panigale. However, it is likely that Ducati will reserve the most important unveil for last. The last unveiling will be on 7th November 2022. 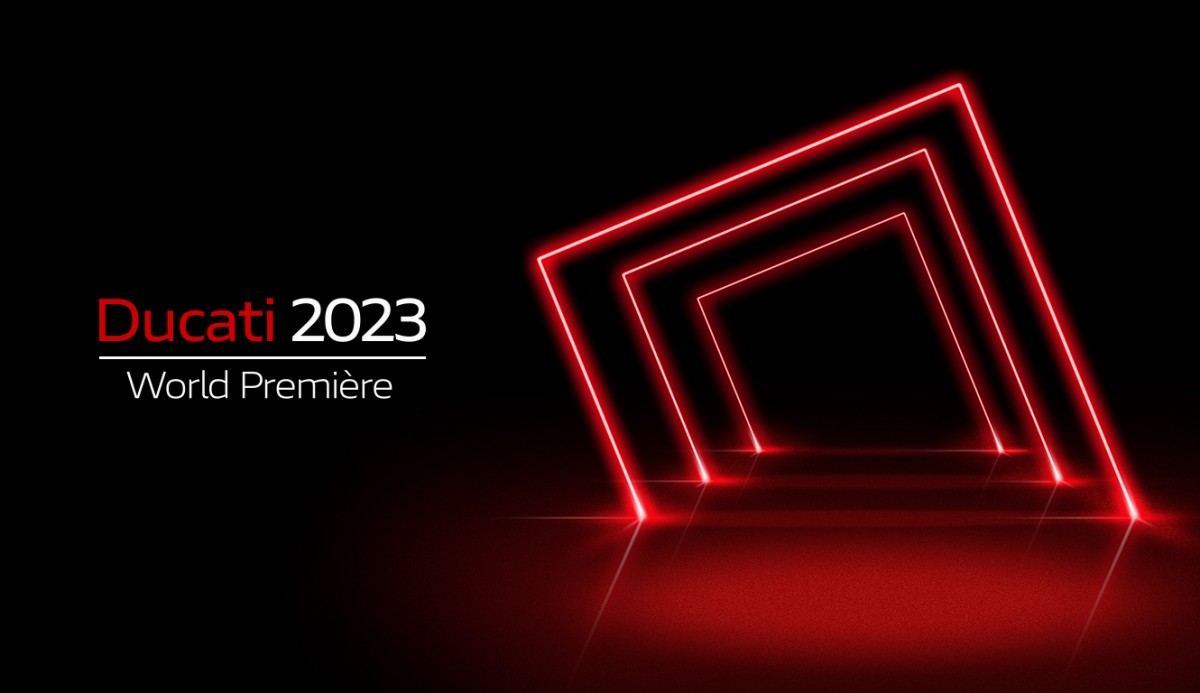