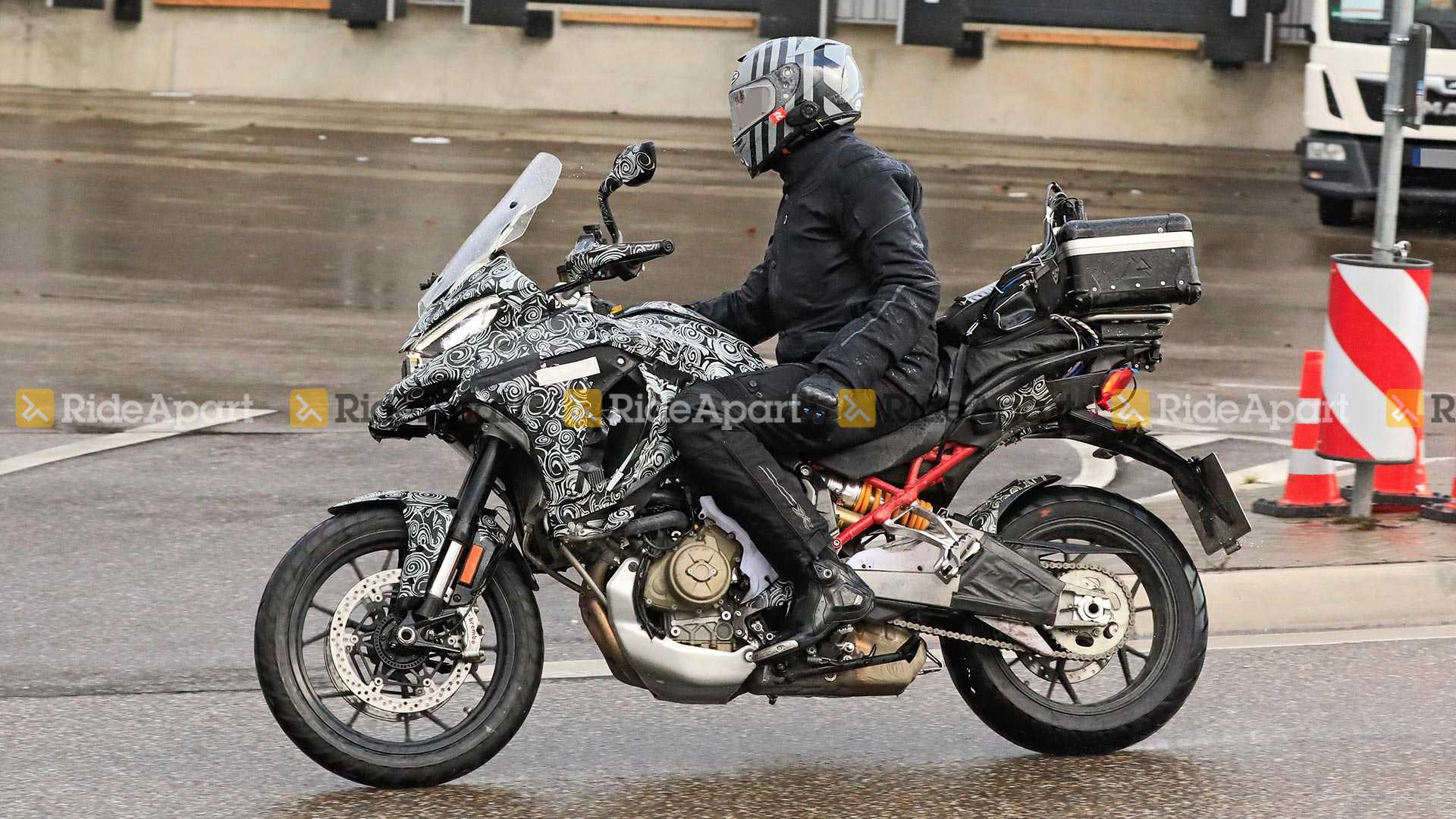 Premium motorcycle brand Ducati has been testing the latest iteration of the Ducati Multistrada and a test mule of the adventure motorcycle has been spotted equipped with a V4 powertrain. With the V4 engine in place, the Multistrada is set to become the brand’s third motorcycle with the MotoGP derived four-cylinder engine in its product portfolio which at the moment includes the Ducati Streetfighter V4 roadster and the Panigale V4 superbike and their derivations.

The Multistrada V4 test mule was spotted testing in full camouflage covers and the keen-eyed would notice that the bike features a red trellis frame, a slightly redesigned front nose with the air-intakes set slightly apart than the current model, refreshed windscreen visor that appears wider and taller, sleeker bodywork, a missing swing-arm-mounted rear hugger that could be back on the full production version, shortened swingarm, a new sub-frame and slightly refreshed taillights.

The test mule was loaded with telematics and data measuring equipment on the back and is likely to feature the same split step-up seat design with a tail rack mount, upside-down front forks, an offset monoshock suspension on the rear, a wide single piece ergonomic handlebar and an upright rider’s triangle. The braking components, like the suspension setup, are likely to be carried forward from the current Multistrada 1260 which offers 320mm dual floating discs with radially mounted Brembo monoblock callipers on the front and a 265mm single disc with a floating calliper on the rear fortified with a dual-channel cornering ABS as standard.

In the engine department, which is going to have the most changes, the Multistrada V4 is expected to be powered by the 1103cc liquid-cooled 90-degree V4-cylinder Desmosedici Stradale engine with counter-rotating crankshaft and a 4-valve Desmodromic distribution system that makes 208 hp of power on the Streetfighter V4 roadster and 214 hp of power on the Panigale V4 superbike.

The V4 powerplant is likely to be configured differently for the Multistrada V4 and is likely to be optimised for more low-end grunt rather than top speed performance. To put things into perspective the current Ducati Multistrada is offered in two engine configurations one with a 937cc liquid-cooled Ducati Testastretta L-twin engine that produces 113 hp of power and another 1262cc liquid-cooled Ducati Testastretta DVT 1262 engine that produces 158 hp of power. In terms of power, the V4 engine definitely has an advantage over the L-Twin and it is fairly lightweight owing to the precious alloys used on its numerous components.

The Multistrada V4 is likely to be introduced at the EICMA 2020 which is slated to be held in November at Milan, Italy. 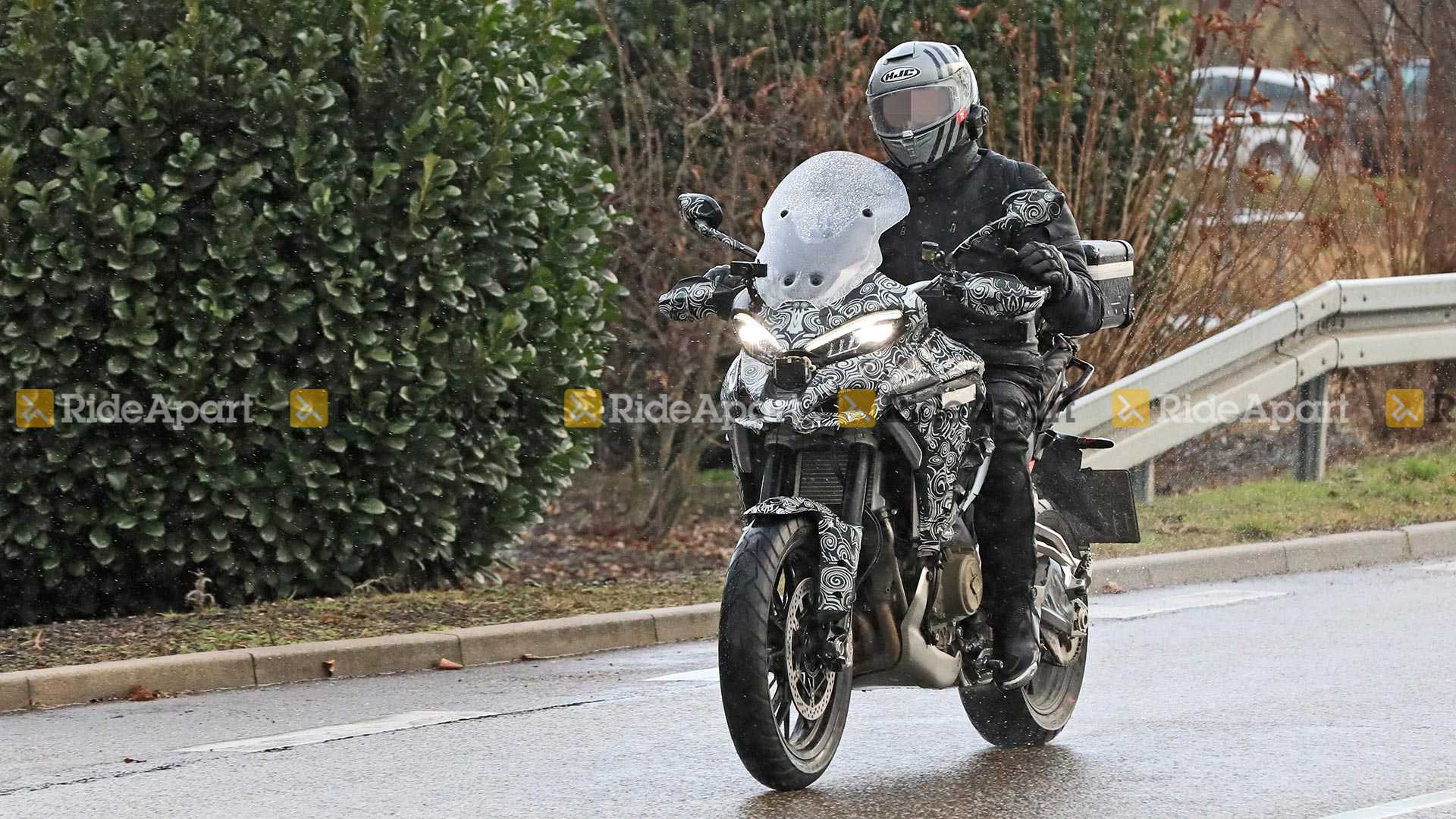 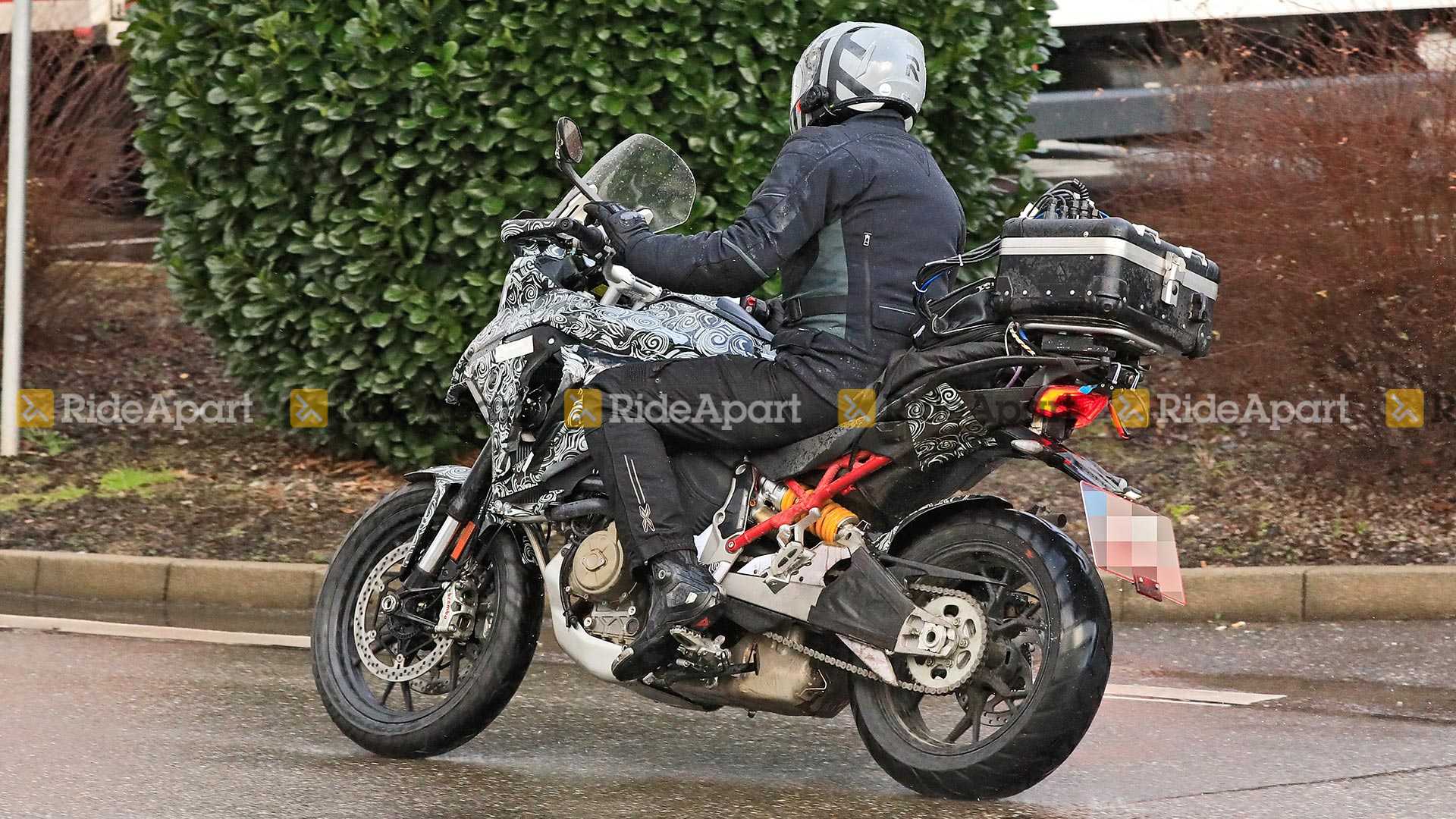