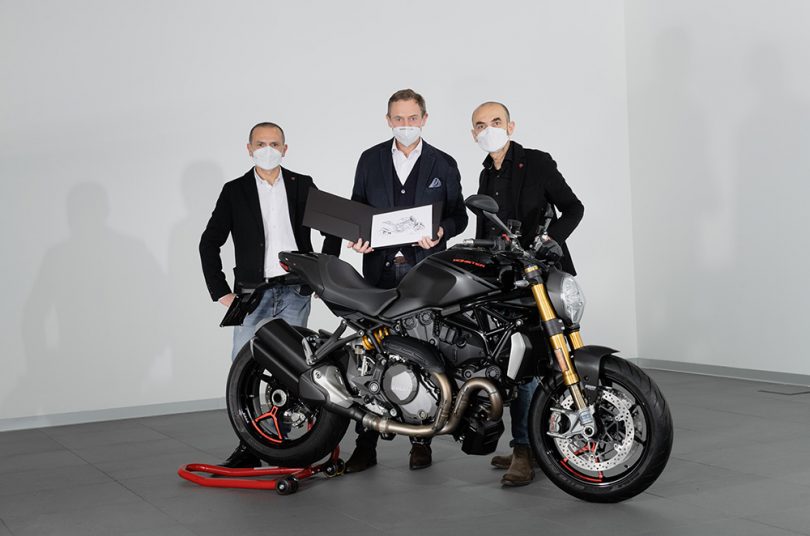 Italian premium superbike brand Ducati has announced that the brand has achieved a new milestone by rolling out the 350,000th Ducati Monster since inception. The Ducati Monster made its debut back in 1992 and the brand has now sold 3.5 lakh units of the iconic naked roadster. Ducati CEO Claudio Domenicali and the Ducati Design Centre Director Andrea Ferraresi handed over the 350,000th Monster to its owner S. De Rose.

The brand has also introduced the 2021 Ducati Monster and Monster Plus recently at the Ducati World Première which was revealed with a Euro5 emissions-compliant 937cc 90-degree liquid-cooled V-Twin-Cylinder engine with 11-degree Testastretta Desmodromic valve distribution system, electronic fuel injection and ride-by-wire throttle that makes 111 Hp of power and 93 Nm of torque matched to a 6-speed unit. The brand also revealed that the new Monster is also available with an A2 licence compatible 47 Hp power output. The new 2021 Ducati Monster and Monster S are also expected to arrive on Indian shores in the near future. 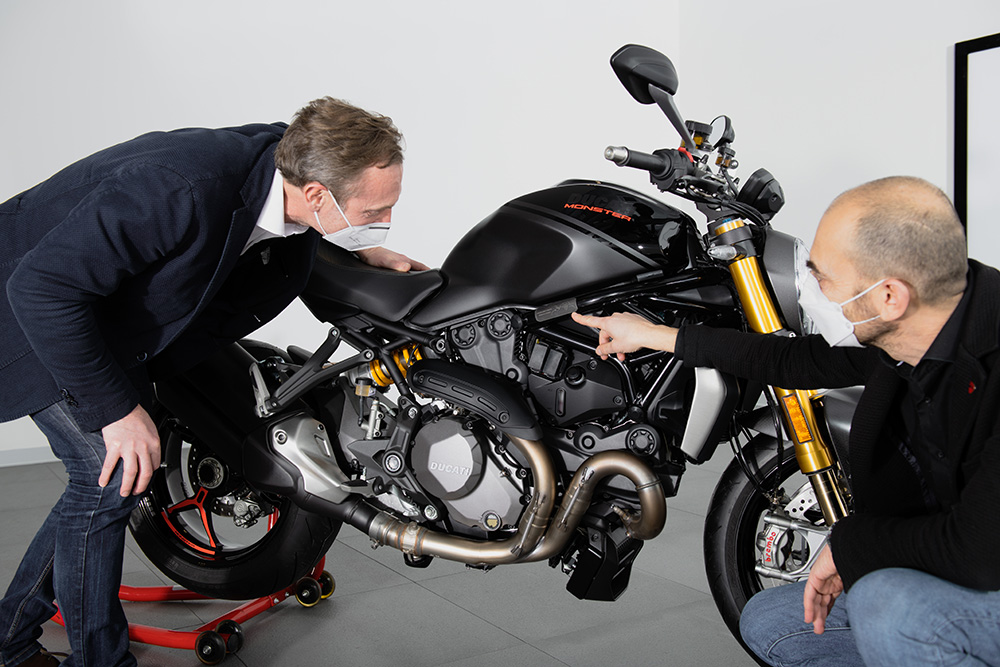 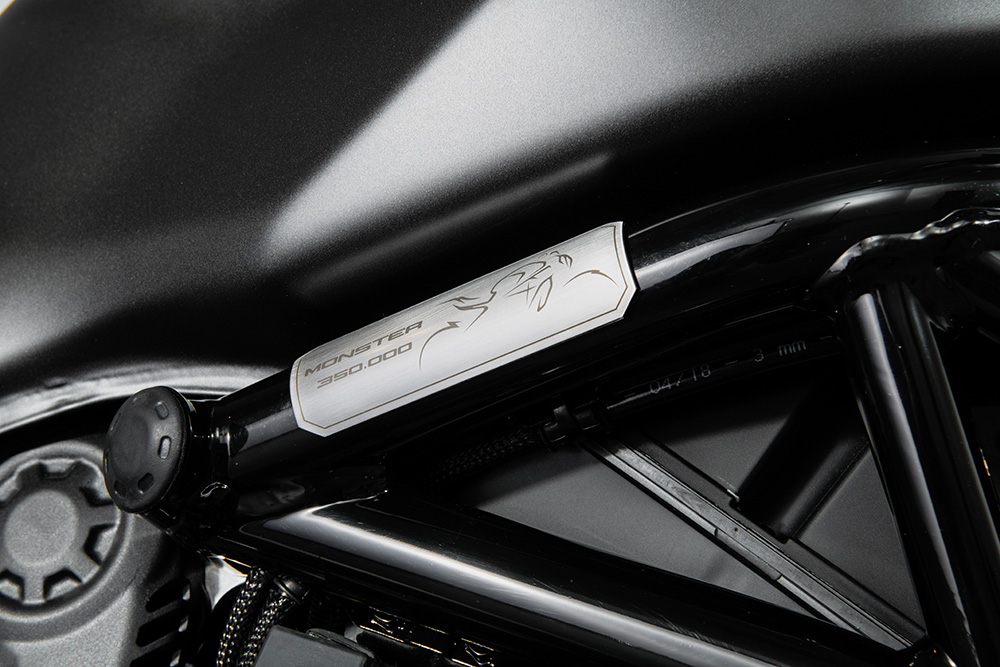 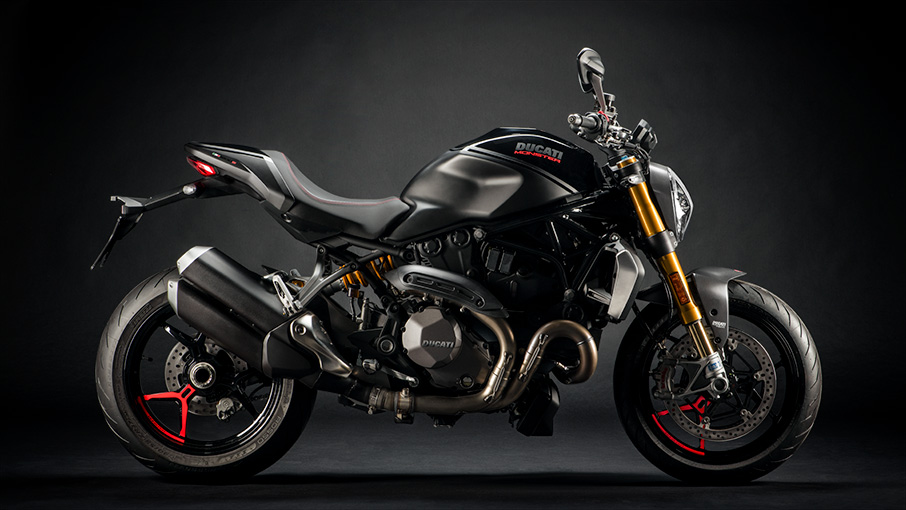 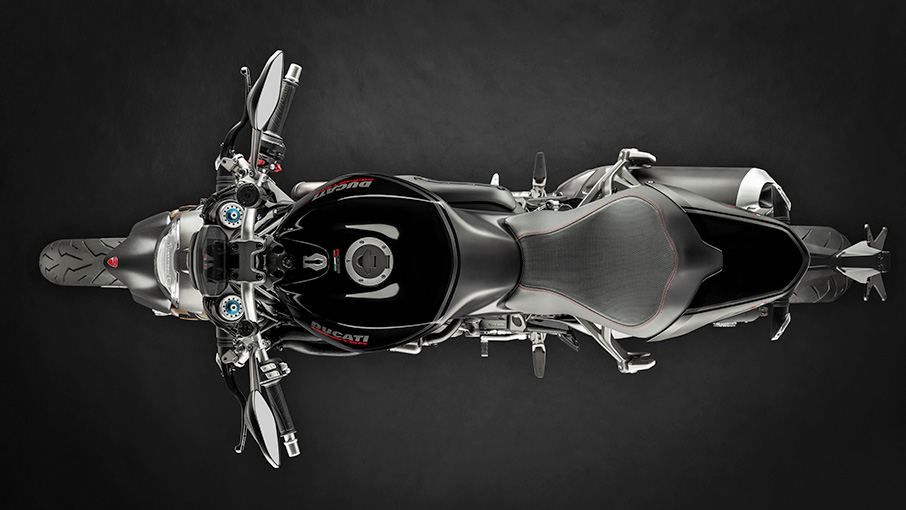 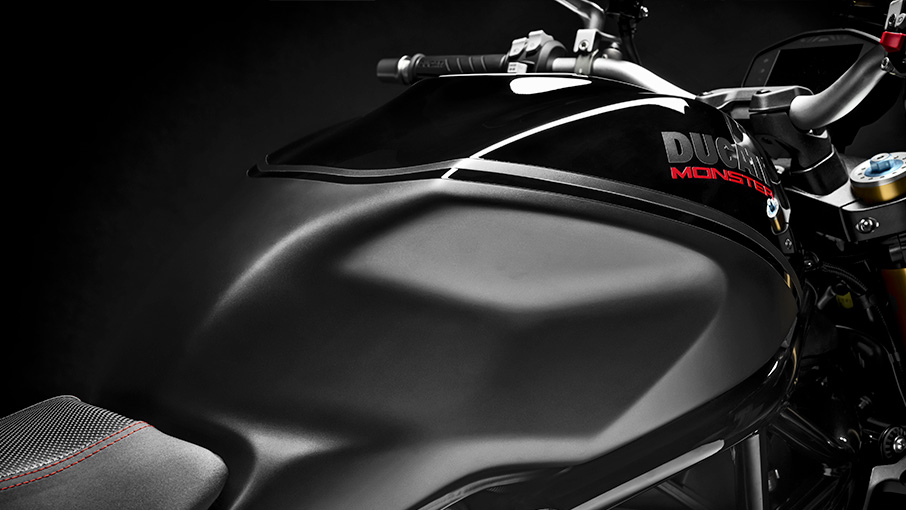 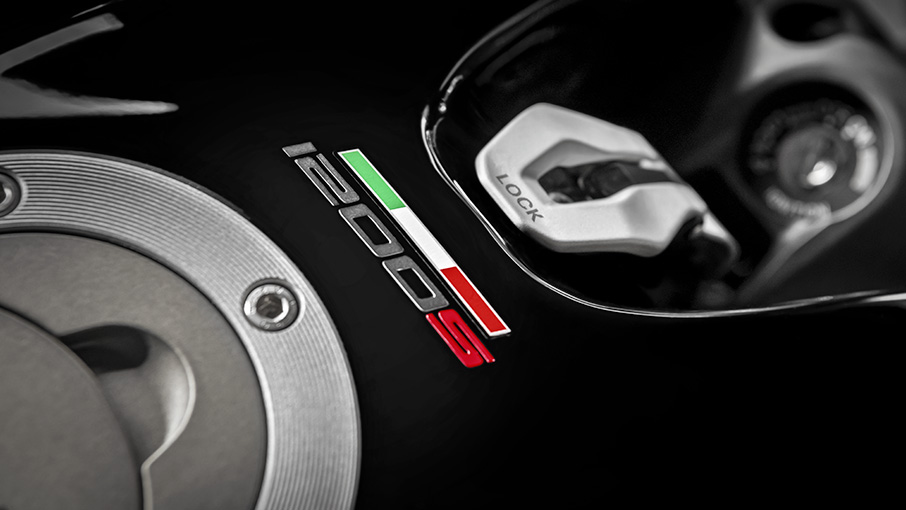 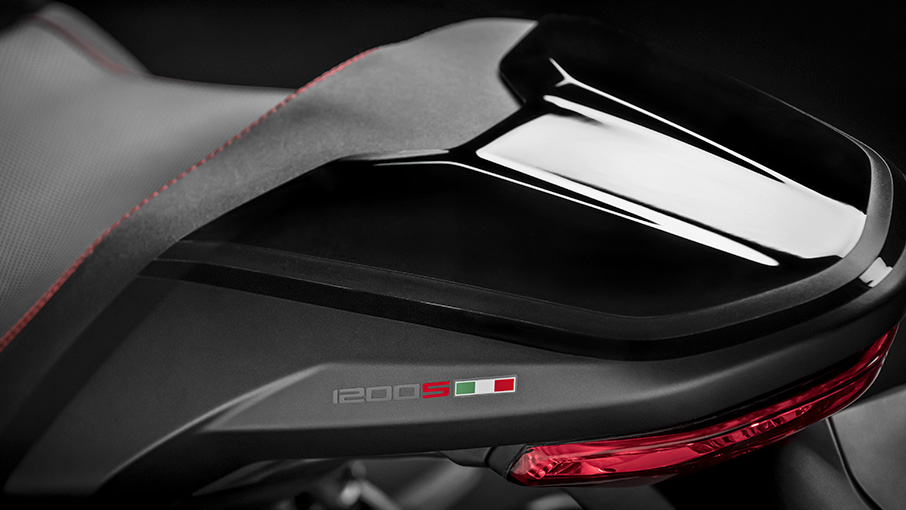 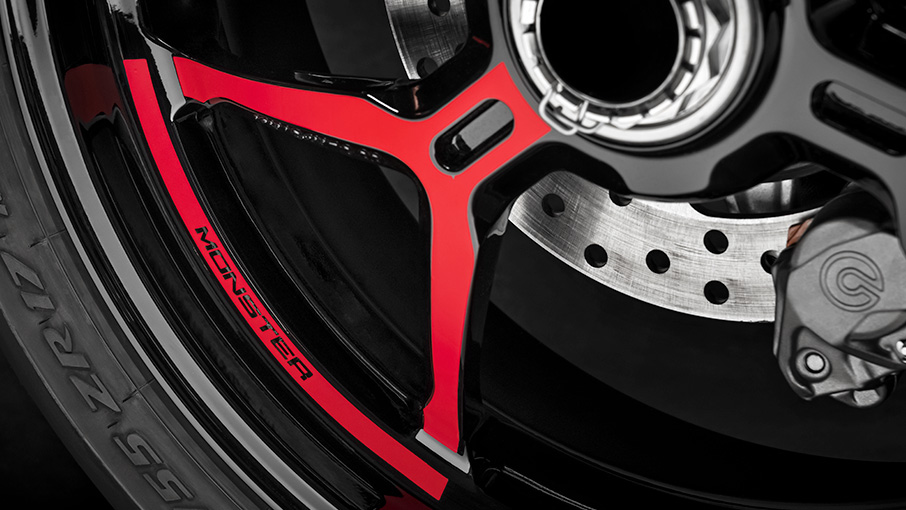 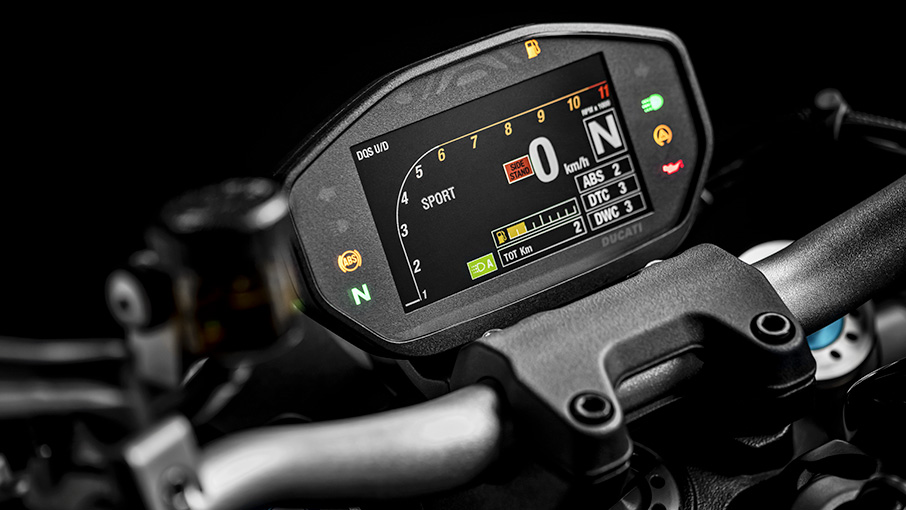 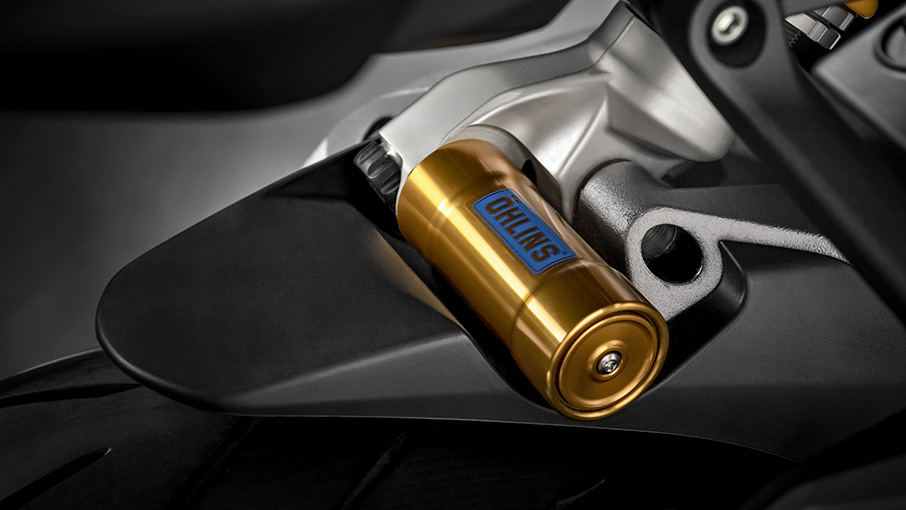