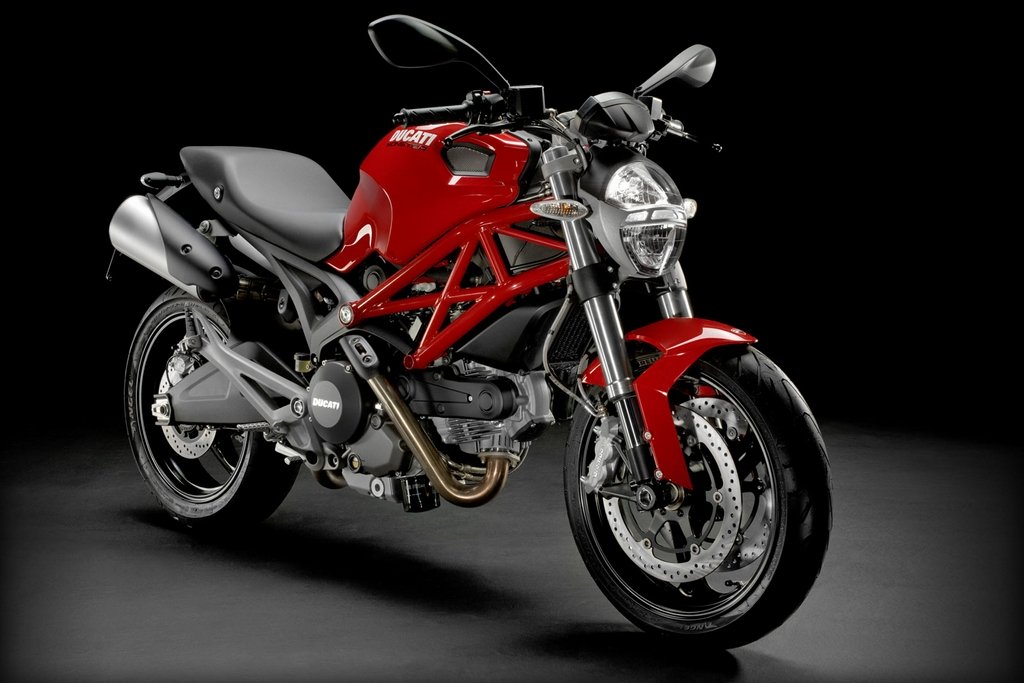 A Ducati Monster 696 has been imported for R&D in India. Currently, the Italian motorcycle manufacturer does not officially sell products in India, however, the Monster 696 could very well be the entry level motorcycle to go on sale once they set shop over here.

Globally, the Monster 696 has been replaced by a bigger Monster 795. With a street-fighter design, the Monster 696 is powered by a 696cc Desmodue, air-cooled, L-twin engine which produces 80 BHP of power and 69 Nm of torque mated to a 6-speed transmission. The bike is built on a trellis frame and gets dual disc setup at the front and a single disc brake at the back.

Instead of the bigger 795, the Monster 696 will offer better value for money, in a price conscious Indian market. Chances are, Ducati might sell both, the 795 and 696 simultaneously in India with a difference in price. Ducati previously operated in India via private importers and recently announced that they will make an official entry in the near future.

So is Ducati going to launch it’s range of motorcycle here in India? Most definitely, but not before 2015 for sure.