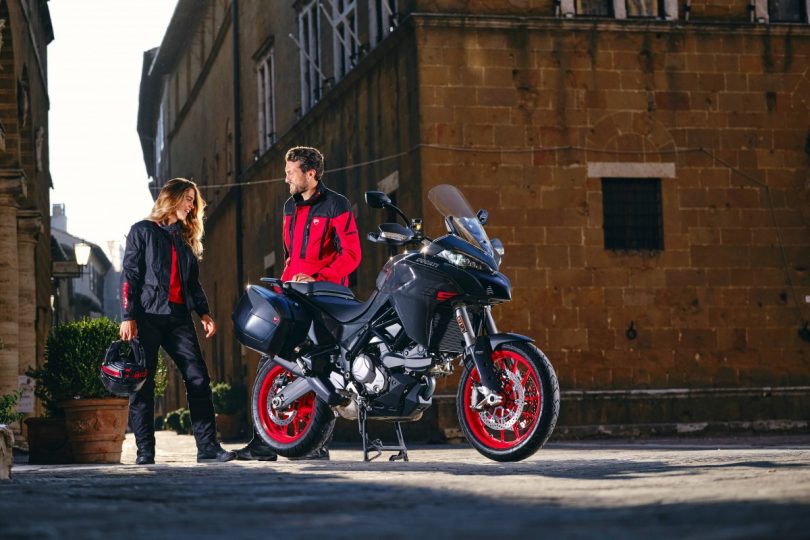 Ducati India has launched the new Multistrada V2 and V2 S in India. The updated models were available internationally for a while, and we finally see them making their way to India.

The Multistrada V2 serves as the new gateway into the Multistrada lineup. The new models will take on the likes of the recently launched BMW F 850 GS and the Triumph Tiger 900 GT.

The new models will be available for bookings across all Ducati dealerships in the country. The company also says that the deliveries will begin immediately for the models.

Powering the Multistrada V2 is the famous Ducati V-twin. The engine has a cubic capacity of 937cc. The engine is an 11-degree Testastretta engine which also comes with the SuperSport 950 and the new Monster. The four-valve per cylinder engine is water-cooled and makes 113 HP and roughly 100 Nm of torque. The engine also meets the latest Euro-5 emission norms.

The new engine also gets longer service intervals. The motorcycle’s engine now requires an oil change every 15,000 km and a valve clearance check every 30,000 km.

According to Ducati, the company reworked the twin-cylinder engine to create a more 360-degree bike which is more intuitive, fun, comfortable and accessible. The Multistrada V2 features a fully adjustable front and rear suspension with 170 mm of travel and four riding modes (Sport, Touring, Urban and Enduro). The motorcycle uses a Plexiglas windscreen which is also height-adjustable.

The Multistrada V2 also gets the Ducati Safety Pack which includes Cornering ABS by Bosch and a Ducati Traction Control system with 8-levels of adjustability. To prevent the bike from rolling back on inclines, it uses a Vehicle Hold Control (VHC). Optional accessories for the Multistrada V2 include Ducati Multimedia System (DMS) and Ducati Quick Shift Up & Down (DQS). 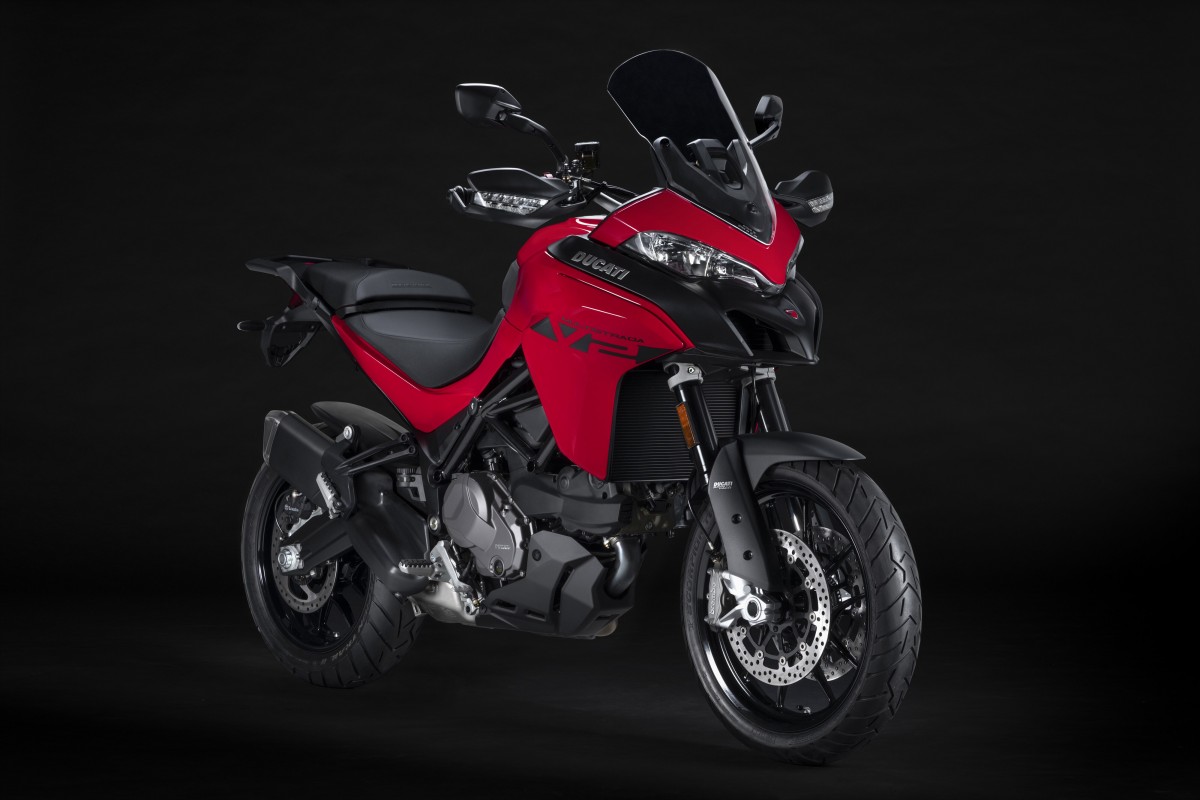 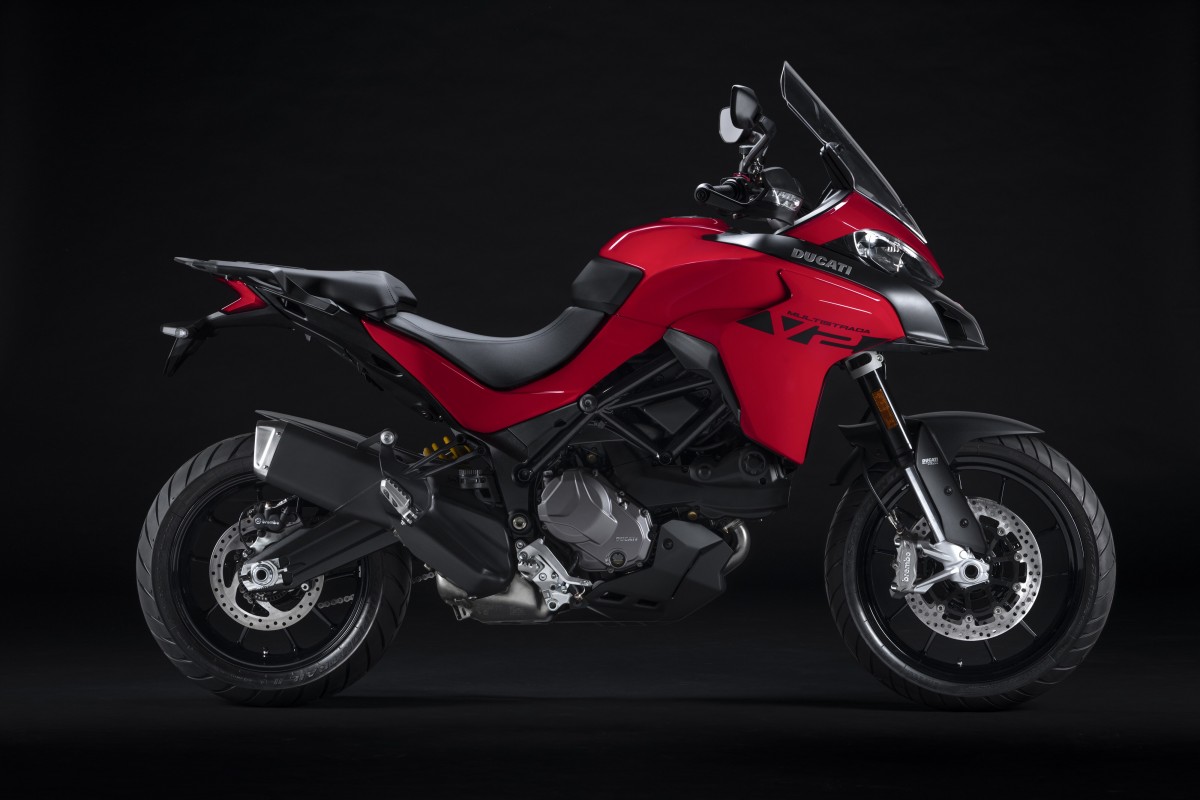 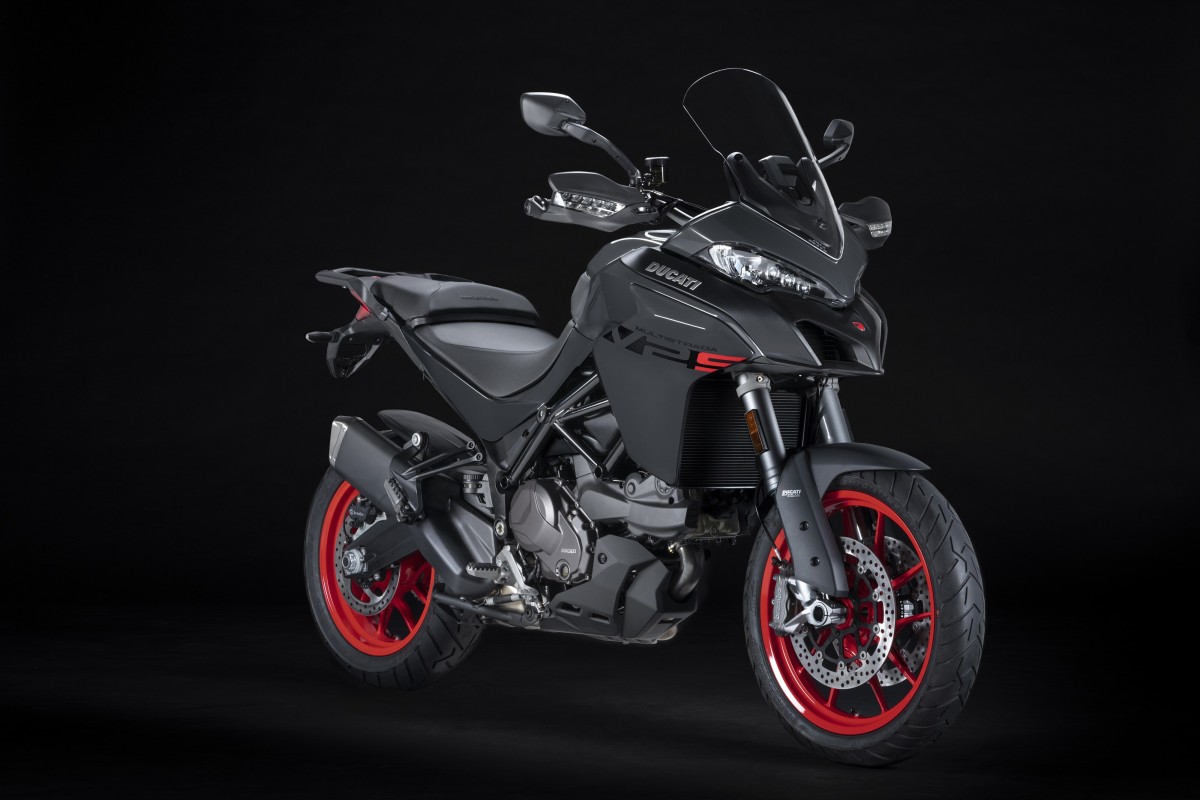 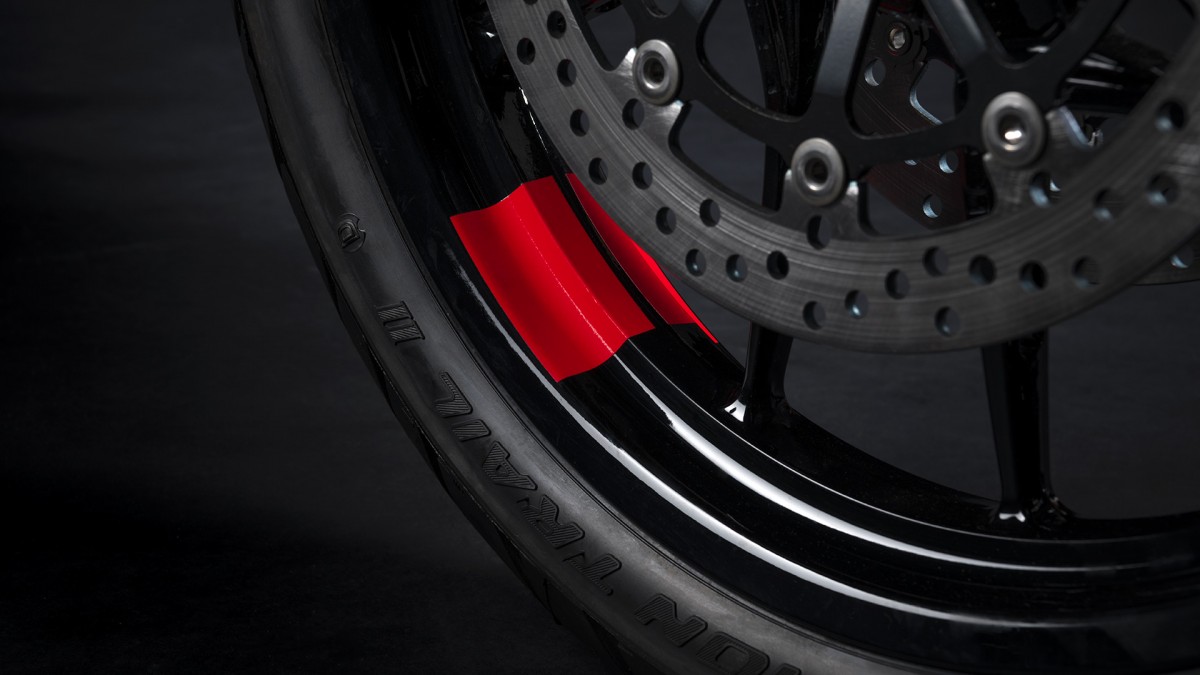