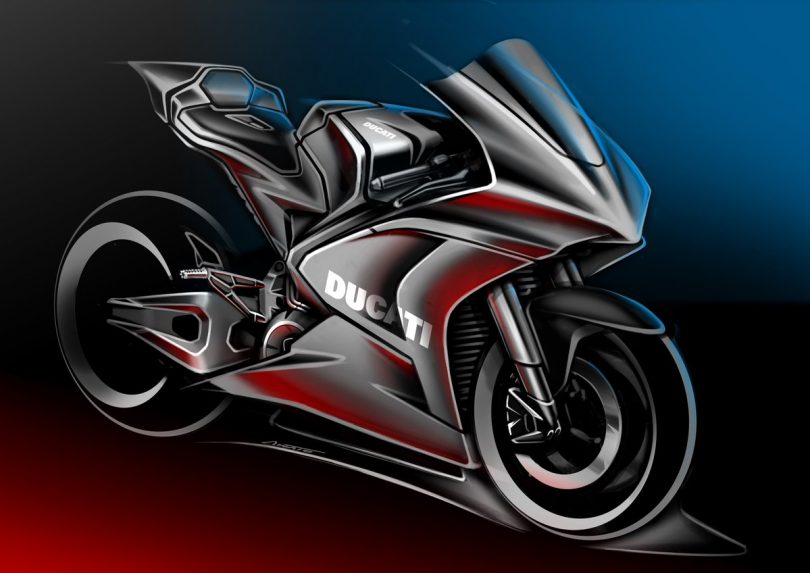 Ducati has officially signed an agreement with Dorna Sports, the organizer and promoter of the most important international two-wheel racing championships. The Italian brand has announced that it will be the sole official supplier of motorcycles for the FIM Enel MotoE World Cup. The MotoE World Cup is the electric class of the MotoGP World Championship. Ducati will become the sole supplier of the motorcycles from the 2023 season. The agreement will last till 2026, which means Ducati will be the supplier for four editions of the MotoE World Cup.

From Race Track to Road

The Italian brand is renowned for using racing competition as a laboratory for technologies and solutions. This leads us to believe that the brand could also be planning to reveal a new electric motorcycle for the international market. The electric motorsport learning will be applied to all motorcycles, helping Ducati take a leap into the future. The technological breakthroughs applied to road motorcycles will launch the company leaps and bound into the future.

Ducati has been revolutionizing the concept of road motorcycle since the Ducati 851. The brand has introduced many innovative features, such as the two-cylinder water-cooled engine. In 1986, Ducati also introduced futuristic electronic fuel injection technology, the new twin-shaft, four-valve heads, deriving from the Ducati 748 IE bike. The motorcycle made its debut in endurance races at Le Castellet in 1986.

The brand reveals that the transfer of expertise has always taken place from Motorsports to Road. The brand has transferred revolutionary technologies from the Superbike World Championships, in which Ducati has participated since the first edition in 1988. Ducati is also the only non-Japanese motorcycle manufacturer to have won a World Championship. The brand has also transferred technology from MotoGP and is likely to do so in the future with MotoE.

Ducati announced the agreement during a joint press conference in the press room of the Misano World Circuit ‘Marco Simoncelli’. The brand made the announcement on the eve of the Made in Italy and Emilia-Romagna Grand Prix, the third last round of the 2021 MotoGP World Championship.

Also Read: Ducati sales are on the rise worldwide 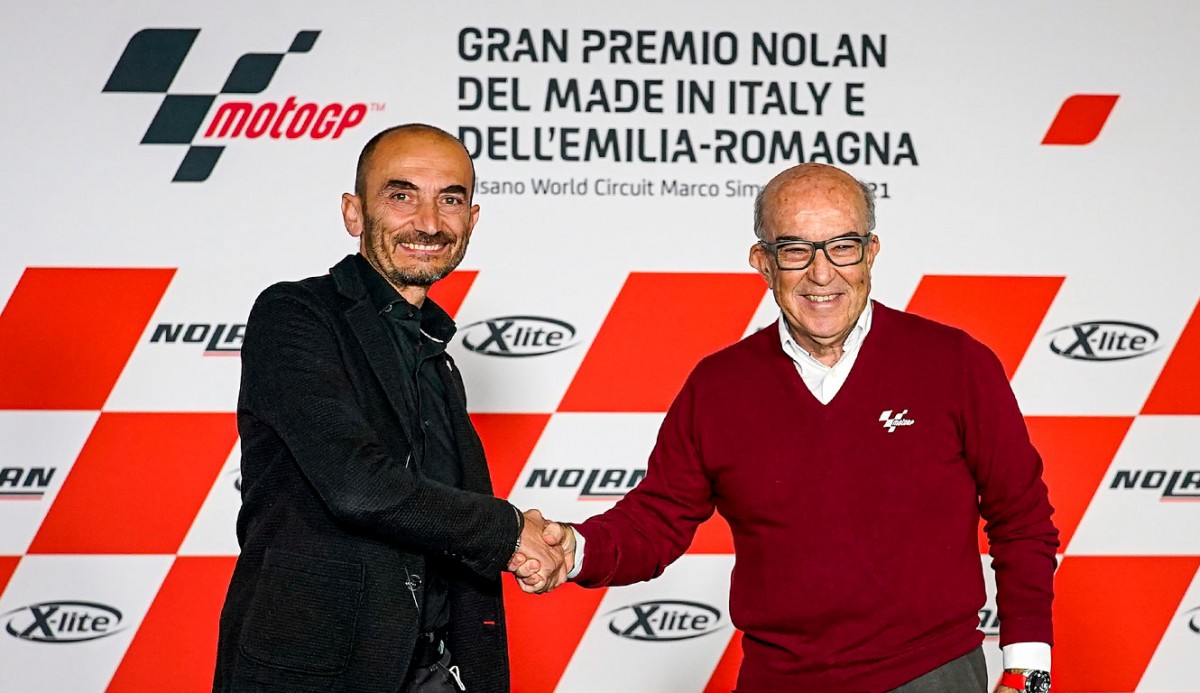