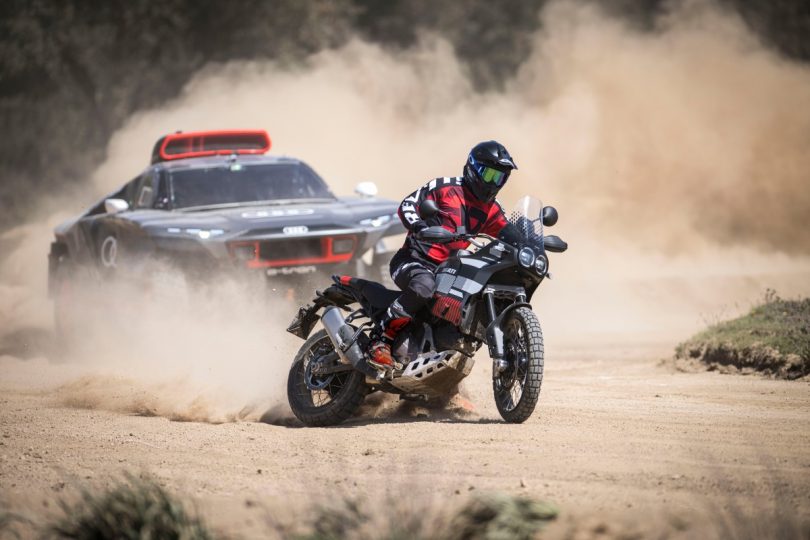 Ducati and Audi came together with the DesertX and RS Q e-Tron for a special event. The event also marks the international debut of the Ducati DesertX and the Audi RS Q e-Tron. Joining the event was the ex-MotoGP rider and stage winner in Dakar 2022, Danilo Petrucci, onboard the Ducati. Driving the Audi RS Q e-Tron were official Audi drivers and co-drivers Emil Bergkvist, Stephane Peterhansel, Edouard Boulanger, Lucas Cruz and Carlos Sainz.

To celebrate the partnership between the two brands, the Centro Stile Ducati even created a special livery for the DesertX. The new livery draws inspiration from that of the Audi RS Q e-Tron. Petrucci rode the unique bike along with Sainz and Cruz in the RS Q e-Tron. The two vehicles put on a spectacular show on a technical off-road track.

The DesertX is the first proper off-road-focused model in Ducati’s lineup. With the DesertX, the Borgo Panigale manufacturer enters the mid-displacement enduro segment. According to Ducati, the DesertX’s purpose is to tackle the most demanding off-road conditions. To help with this, it rides on a 21-inch front and an 18-inch rear spoked wheels. Additionally, it gets long-travel suspension and a high, 250mm ground clearance.

The DesertX uses a 937cc 11-degree Testastretta engine. In the DesertX, it is 1.7 kg lighter and gets new gear ratios for additional low-down torque. The enduro bike has a total of 6 Riding Modes. Two of which – Enduro and Rally, are intended for off-road use. The new modes also work with the 4 Power Modes to help dial in the power and response from the engine.

Audi’s RS Q e-Tron prototype is made to tackle the desert and also embody the purest efficiency. The RS Q e-Tron’s electric drive, high voltage batteries, and energy converter push the limits of what is possible. The prototype made its debut at the 2022 Dakar Rally in January. The RS Q e-Tron impressed everyone with four stage victories. Furthermore, it achieved its first overall victory at the Abu Dhabi Desert Challenge. Audi factory driver Carlos Sainz says what the company achieved with this concept is unique and offers real benefits to the drivers. He further adds that the event in Sardinia was a great opportunity to show the benefits of the electric drive.

There is no confirmed date when the new Ducati DesertX will make its way to India. However, the company mentioned that the model would be available in all Ducati dealerships before the end of 2022. The company also added that the time has come for motorcyclists to make their wildest travel dreams come true. 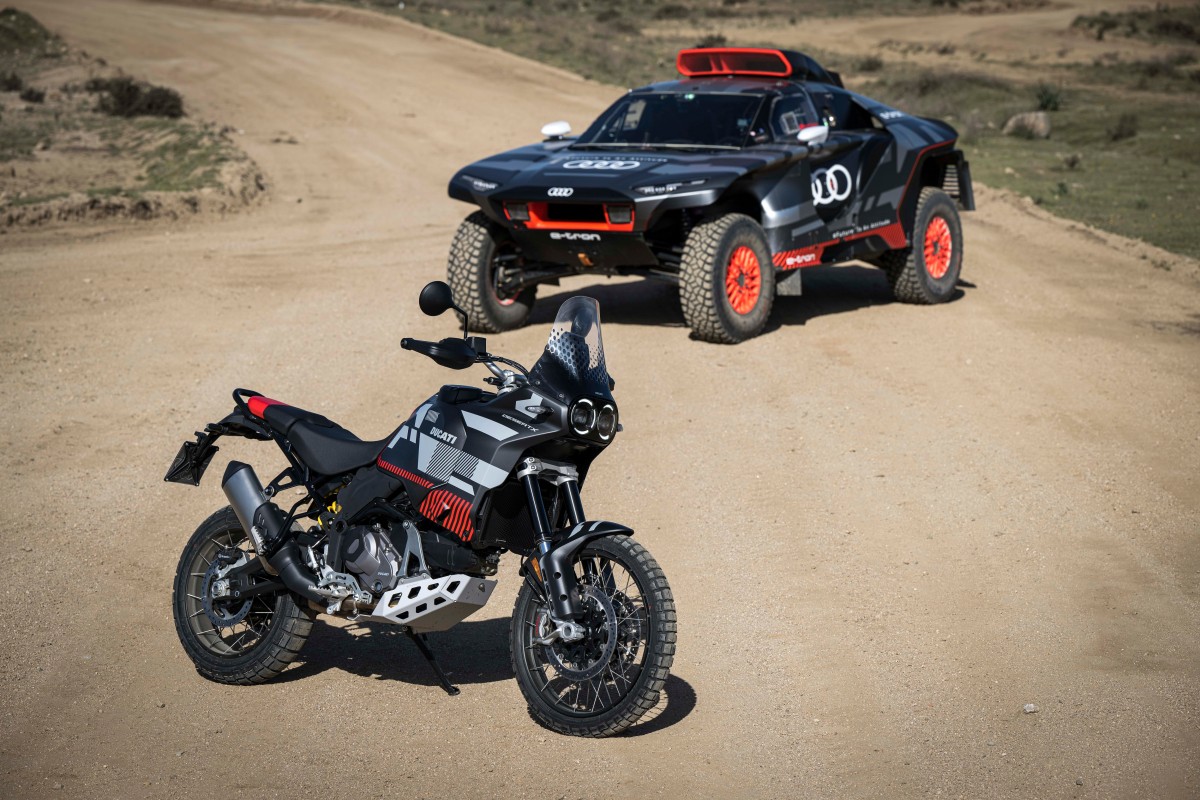 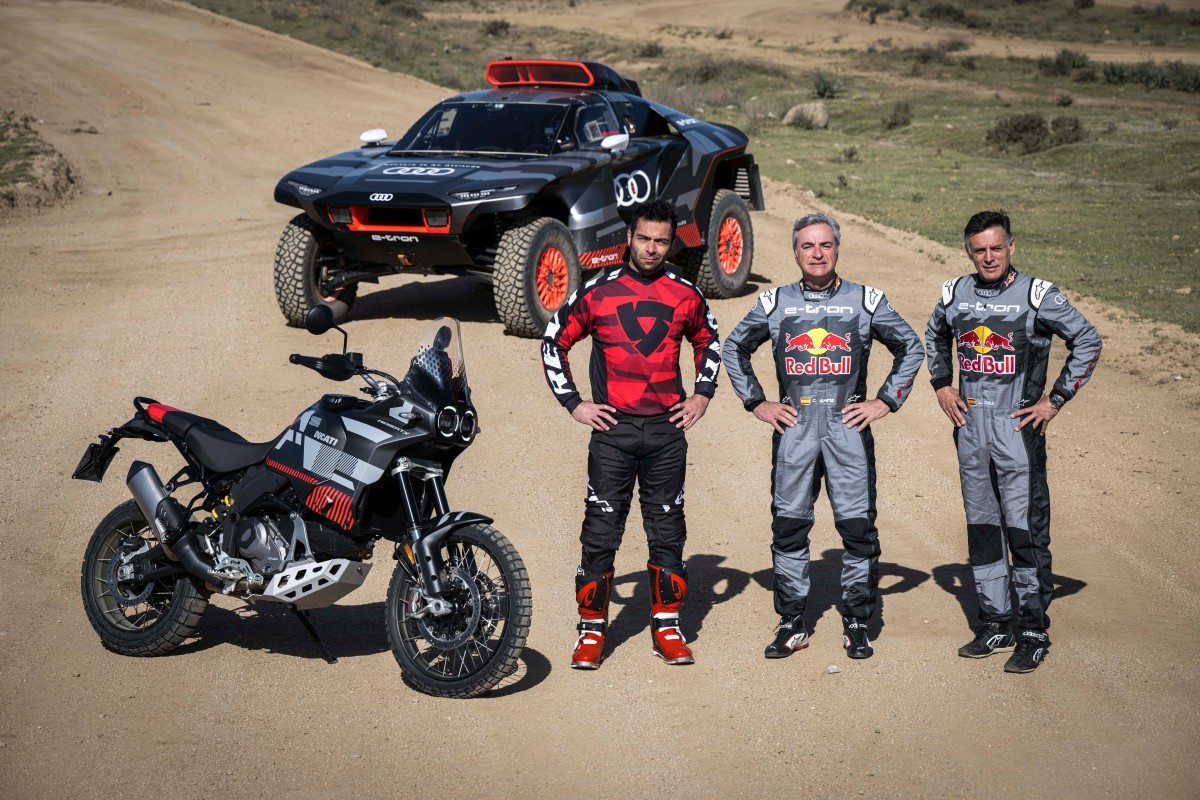