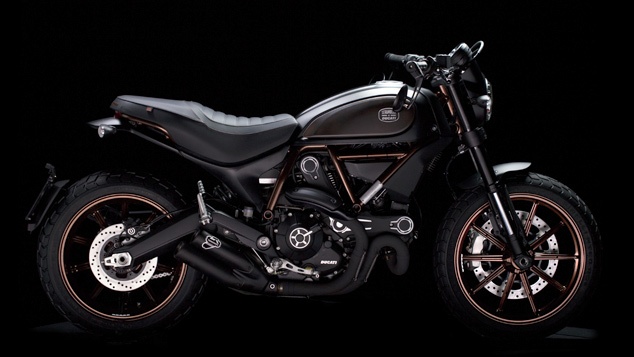 When Yamaha launched their ‘Yard Build’ project competition for their dealers, it became an immediate hit among audience. With customizing their XJR 1300 motorcycle, Yamaha created a charismatic charm among the audience to participate and drool over the custom build motorcycles.

Following the footprints of Yamaha, Ducati, too launched their own custom motorcycle making competition. Ducati invited dealers all over the world to customize their hugely popular ‘Scrambler’ giving freedom to masses to vote for their favorites.

Named as ‘Custom Rumble’ more than 40 dealers have been working over their customs to compete. The selection will take place through the maximum number of likes received on Ducati’s Instagram page and one bike from each continent would be then selected before competing their rivals in the upcoming ‘World Ducati Week’ from July 1 to July 3.

Votings would be closed on 18th of January, so hurry up to vote for your favorite by visiting the Custom Rumble Competition.