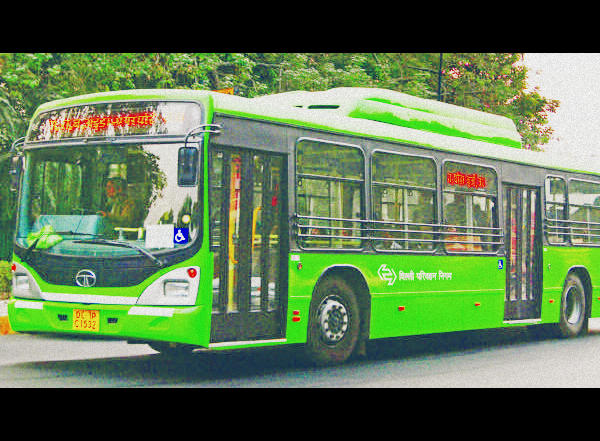 It is reported that one such bus equipped with a CCTV camera is already running on the streets and more buses will join in in the coming weeks. If the pilot project proves out to be successful, DTC will install CCTV cameras to their entire fleet.

Each bus will have three CCTV cameras and footage data covering a fortnight will be stored. The three cameras will be strategically placed to cover the entire bus.

The objective is to make these buses safer for women traveling especially late at night. CCTV footage will be monitored on a daily basis and will help keep a tab on every passenger. For any suspicious activity, the police will be informed by the Corporation’s officials.