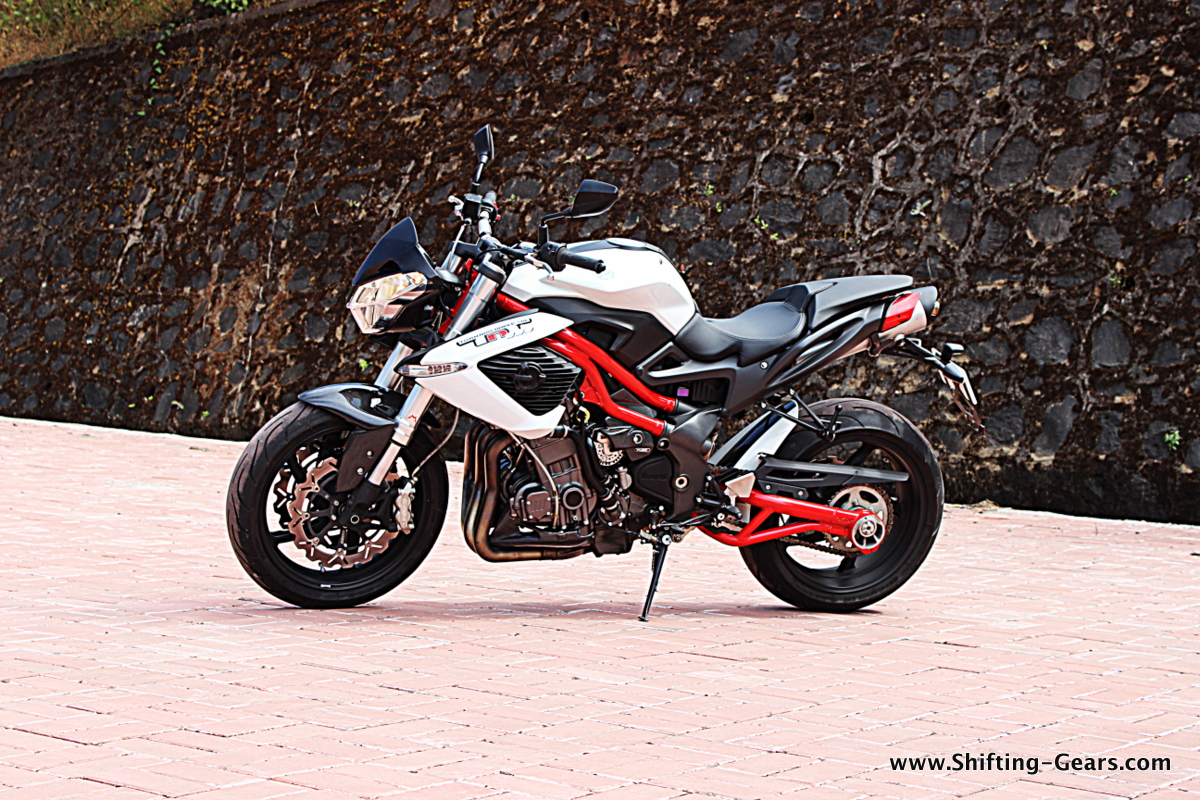 DSK Motowheels has revealed that it will set up a new Rs. 400 crore manufacturing facility near Pune.

The new facility is expected to be functional within the next two years with an initial production capacity of 1,20,000 units in one shift. Local manufacturing will drastically bring down the costs of these superbikes and will appeal to a completely new audience who first accounted these bikes as unaffordable.

The current facility assembles around 3,000 motorcycles a year in a single shift. This number can be bumped up to 5,000 units annually with a second shift. DSK believes that this number should suffice till the new plant is functional.

To read more updates about the upcoming Benelli range of motorcycles, click here.