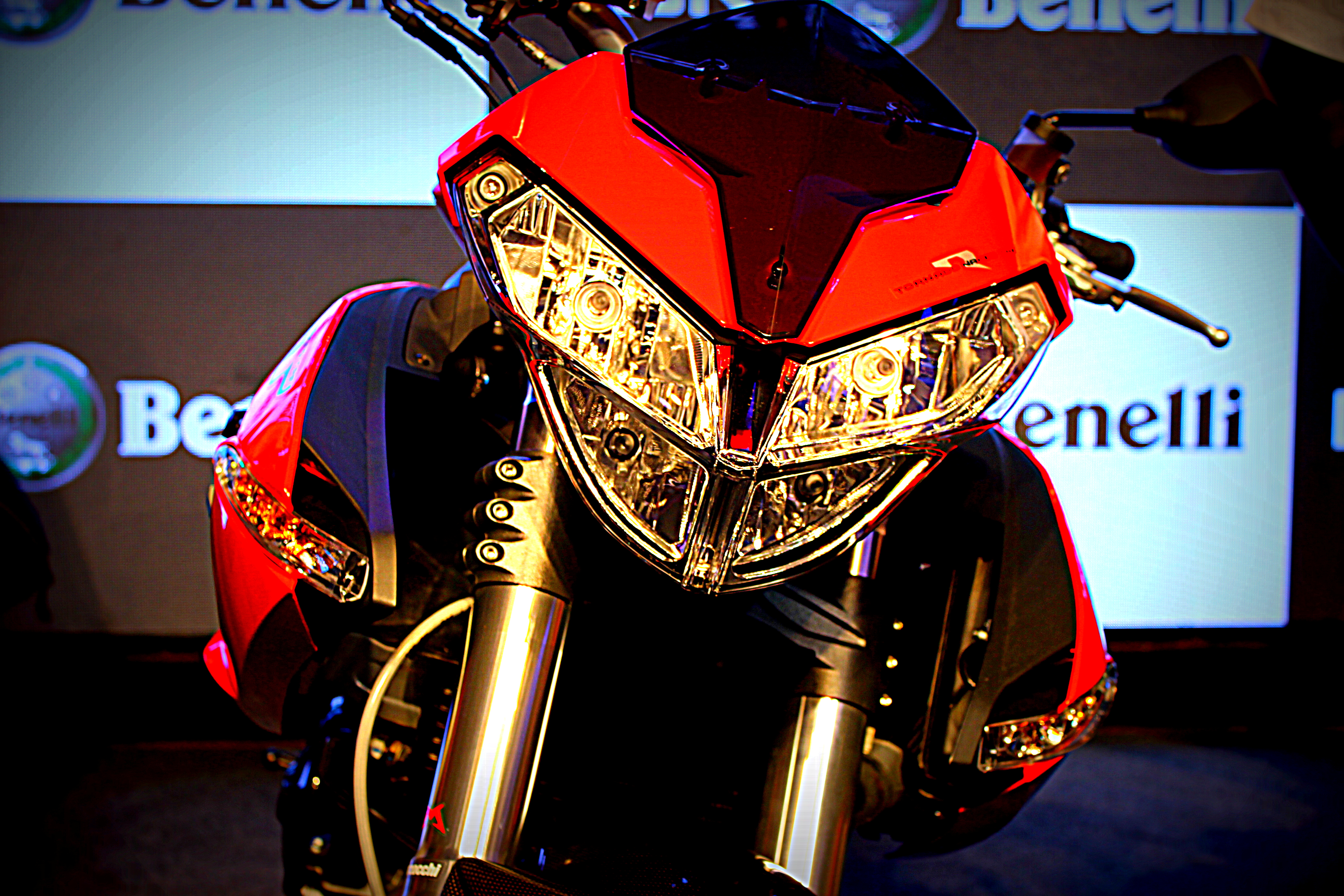 DSK Motowheels has unveiled the range of Benelli motorcycles which will soon enter the Indian sportsbike marketplace. The alliance plans to bring in all motorcycles from the Benelli brand to India within two months time. Official launch is expected sometime near December 2014.

Benelli will bring in motorcycles ranging from 125cc, 300cc, 600cc, 899cc and 1,130cc to India in the single-cylinder to four-cylinder engine layout. DSK plans to bring these bikes via the CKD route and hence, pricing will be very competitive. Currently, DSK will locally assemble these bikes at the same facility where the Hyosung range of motorcycles are built. The facility can churn out ~250 units a month on a single shift and if the demand per month exceeds 500, DSK Group will have to look at investing in a new facility.

Benelli will look at entering mass production for mass market motorcycles in the range of 125cc in the near future. The company is optimistic that there is a definite market for their bikes and the growth rate of the Indian two-wheeler sector is very optimistic. As of now, entering the scooter segment is not planned.

DSK Benelli will sell motorcycles via a completely new dealer network. Initially, we will get 8 dealers at top locations in the country and the number will increase to 20 dealerships by the end of 2015.

DSK also plans to set up a Benelli Riders Group to support leisure riding along with riding safety.

The Benelli group was founded in 1911 and has a long standing heritage in the history of motorcycling and motorcycle sports. The company churns out ~30,000 units globally.

Click here to check out the extensive photo gallery live from the event.