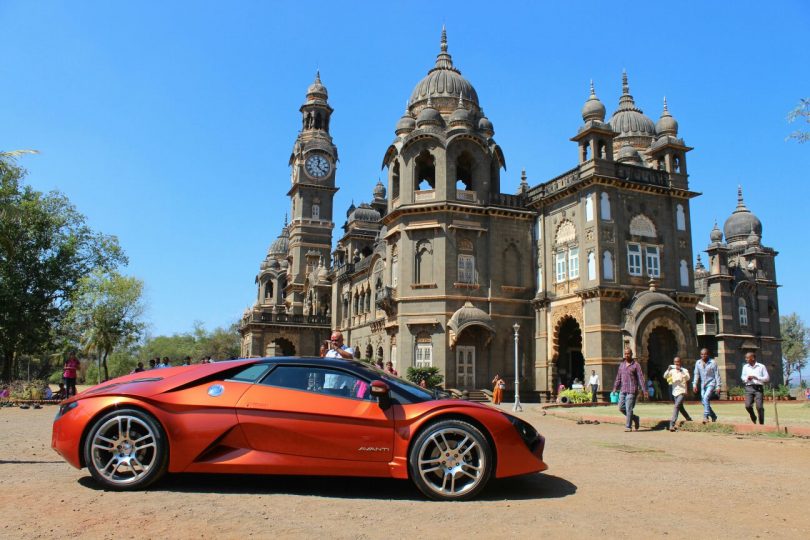 The Crime Investigation Unit (CIU) of the Mumbai Crime Branch has arrested Dilip Chhabria, the designer and founder of DC Design – a company famously distinguished for building concept cars and prototypes in India. Sources suggest that the Indian car designer has been booked under sections 420, 465, 467, 468, 471, 120 (B) and 34 of the Indian Penal code. Furthermore, the Joint Commissioner of Mumbai Crime Branch Milind Bharambe has revealed that the car designer has been arrested for a major car financing and forgery scam that could amount to the tune of INR 40 Crore and could possibly go up to INR 100 Crore.

Chhabria allegedly posed as customers for around 90 units of DC Avanti manufactured by his company, availed multiple loans from Non-Banking Financial Companies (NBFCs) on one car and then sold the car to a third party. Chhabria is also said to have been selling multiple cars with the same engine and chassis numbers, said police sources. It is suspected that the car designer and founder of DC Designs sold ~90 units of the DC Avanti Sportscar with the hypothecation fraud.

According to sources, API Sachin Waze of the Crime Unit had received a tip-off that a two-seater sportscar – DC Avanti was going to come near Hotel Trident at Nariman Point Mumbai, but it turned out to be a false alarm. The next day on 18th December 2020, a similar trap was laid near the Taj Mahal Palace Hotel in Colaba and the alleged car was spotted and taken into custody.

The said car was registered in Chennai and upon verification, the ownership records were found to be genuine, but upon further investigation, the team found that another car with the same Chassis and Engine number has been registered in Haryana. Sources reveal that during the preliminary investigation close to 120 DC Avanti sportscars have been sold in India and abroad. The accused is suspected to have drawn multiple loans from various NBFCs including BMW Financial Services, averaging INR 42 lakhs per car.

The Crime Branch of Mumbai Police on 28th December 2020 has taken Dilip Chhabria into custody, until 2nd January. The Crime Branch is further investigating the quantum loss to the Government exchequer by the accused person.