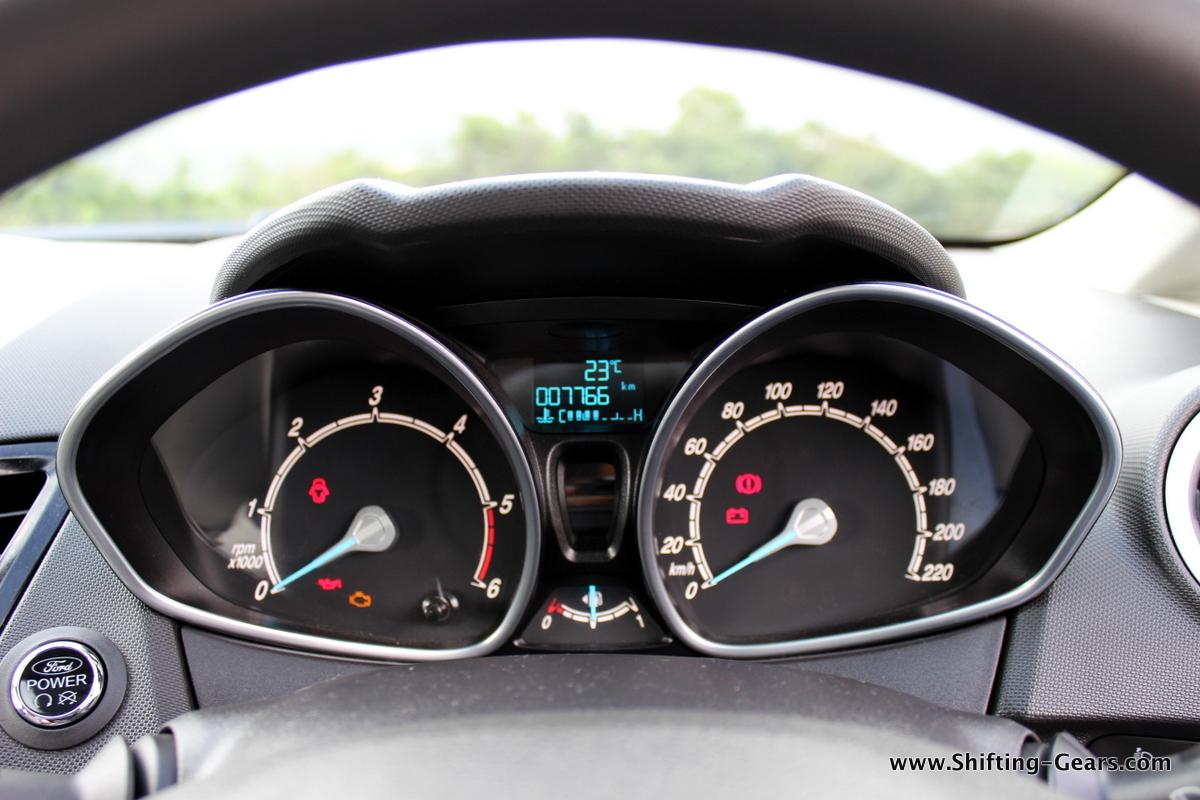 With international oil prices going down, the government is considering to reduce the diesel prices by upto Rs. 3.56 / litre.

For the past couple of months, the oil companies have been over-recovering up to Rs. 2 / litre of diesel and that might have gone up even more now. This resulted in recovery of the previous losses significantly. Crude prices as of now are on a four-year low and passing on the benefit to the end user is the current plan.

Price corrections were avoided previously because of the assembly polls. Reducing prices of fuel could have been used as a mode to attract votes and hence, it was decided to push it further. Petrol prices have already been reduced by Rs. 1 / litre.

However, alternative fuel such as kerosene and LPG still suffer from under-recovery and their prices are expected to either remain same, of increase.