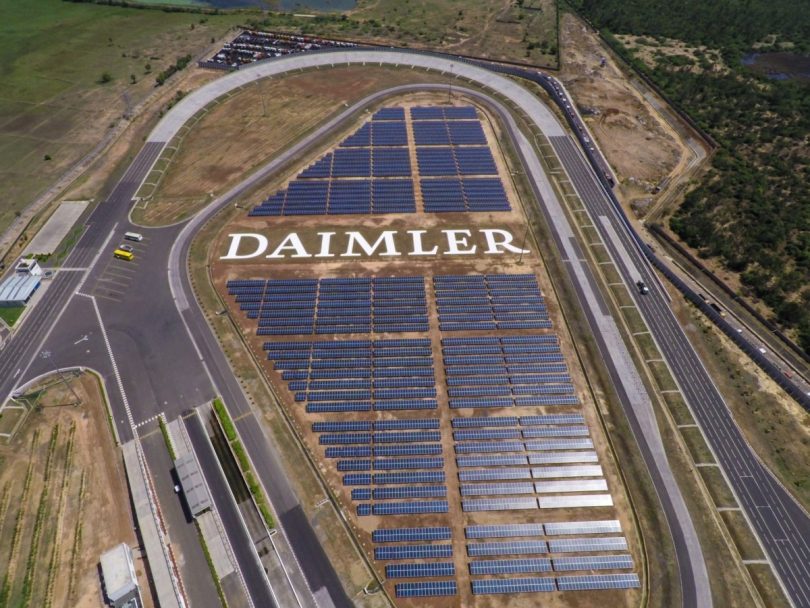 Daimler India Commercial Vehicles Pvt. Ltd. (DICV) has completed 10 successful years in the country. The company has also achieved domestic sales of over 1,25,000 vehicles and exported over 50,000 vehicles in the given period. In addition to this, DICV has also shipped more than 200 million parts to over 60 countries all across the world. Back in 2012, when DICV entered the Indian market, its sole aim was to transform the Indian commercial vehicle industry. The company recently invested over INR 9,500 crore in its state-of-the-art green field manufacturing plant in Oragadam near Chennai.

DICV Targets For The Future

Taking the path of sustainability, the company has also laid down its plans. The target for 2023 is to become a 100 per cent paper-free organisation. And by 2025, the DICV aims to achieve 100 per cent carbon neutrality in their operations. The workforce consists of 4,000+ personnel that work to accomplish the company’s targets. As of today, the company has created over 60,000 jobs in its ecosystem that covers dealers, suppliers and other stakeholders. Furthermore, DICV has also laid down its plans to enhance its diversity through a number of initiatives. All these will add up to create a positive impact on the business and also the culture of the organisation.

Recent Launches And Its Impact

DICV has also been updating its product lineup to keep up with the competition and be relevant in the market. To mark the 10th year anniversary, the company launched ‘Dashak Edition’ of BharatBenz 1617 MDT and 5528 HDT trucks toned in Fiery Red colour and a 36-seater bus in Pearl White. These models get a ‘Dashak’ decal to commemorate the 10th year Anniversary.

The 1617 Medium-duty truck (MDT) gets all the necessary features as of 2022 standards. These include air-conditioning, a music system and cameras. This truck is a great asset for e-commerce and express-delivery fleet operators. On the other hand, the BharatBenz 5528 prime mover heavy-duty truck (HDT) is for the long haul and is targeted toward tailored steel, cement and construction aggregates movement. 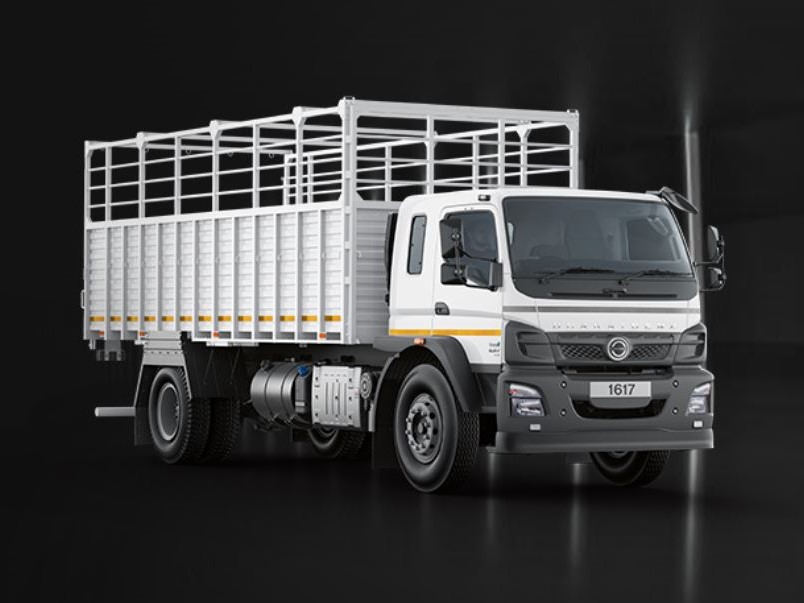