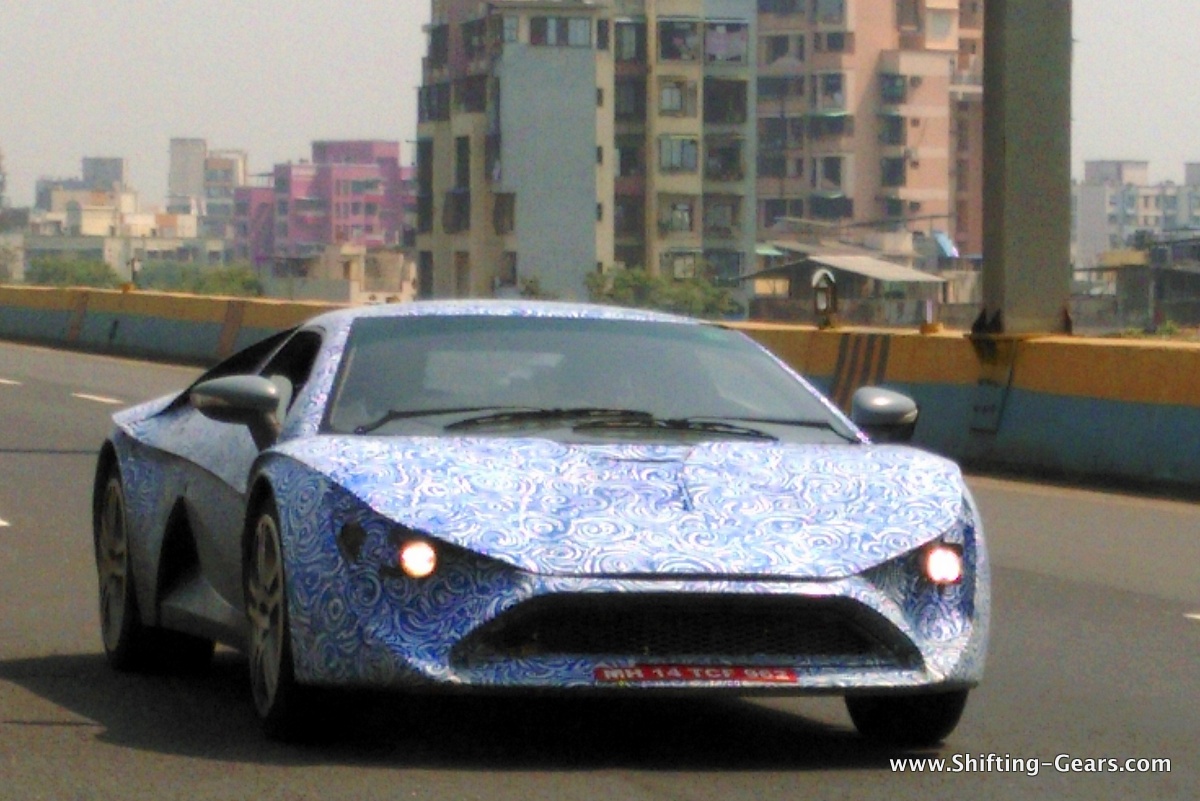 DC first revealed the Avanti sportscar to the Indian audience at the 2012 Auto Expo. It has been well over two years since it was revealed and the car continues to undergo rigorous testing till date. The Avanti was spotted on the Mumbai-Pune Expressway today.

DC has already announced that the deliveries for the Avanti will begin this year.

For those who are unaware, the DC Avanti will be powered by a 2.0L, Ecoboost, 4-cylinder, turbocharged, direct injection petrol engine producing 250 BHP of power @ 5,500 RPM and 366 Nm of torque @ 3,500 RPM. Engine is mated to a 6-speed manual transmission. The sportscar is built on a tubular space frame chassis and gets double wishbones and coil over shock absorbers.

For those who find owning a full grown supercar as a distant dream, the DC Avanti might hit the sweet spot between looks and performance. 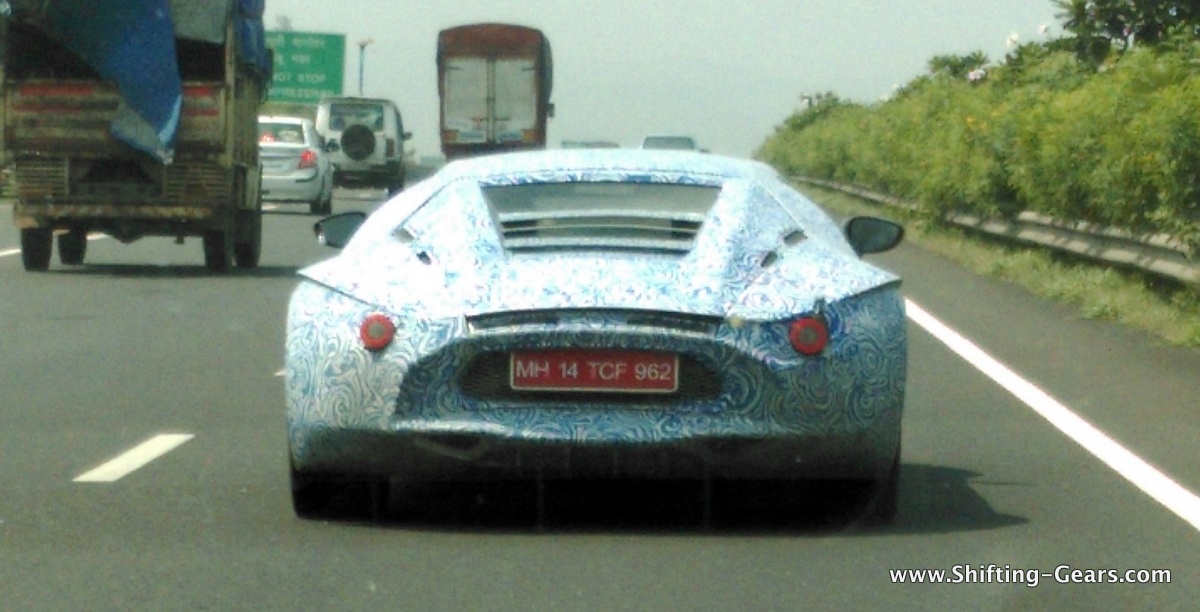 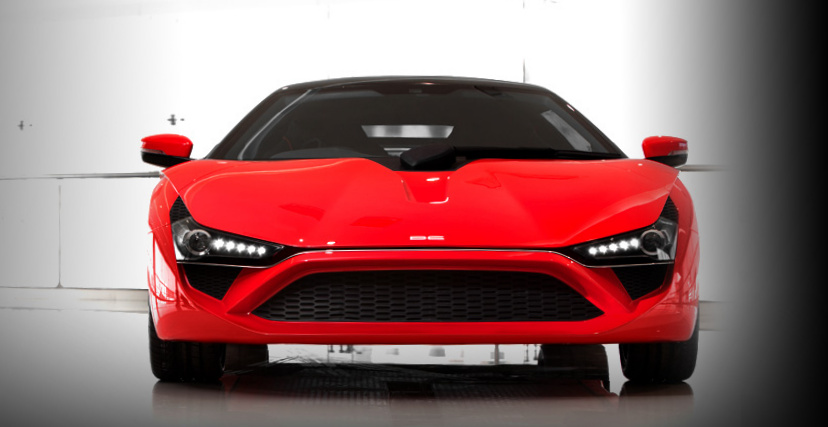 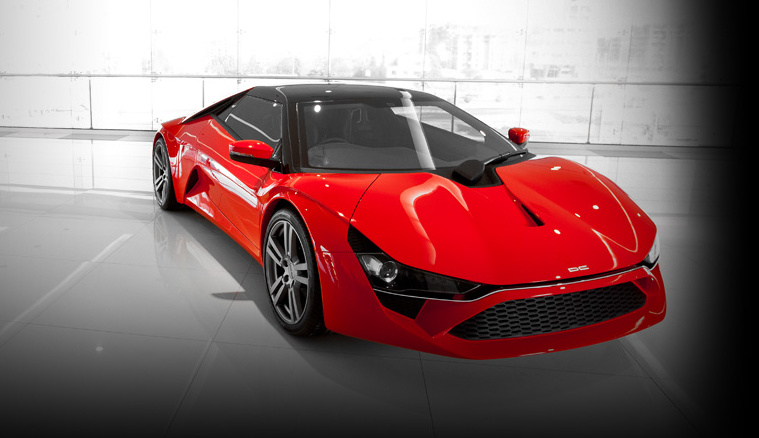 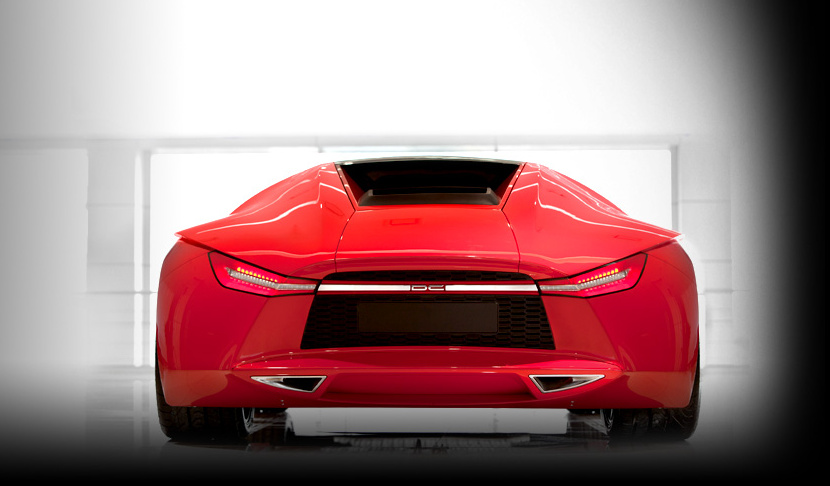