Datsun may soon make its return as a budget electric brand in the near future. The company recently shut its operations in India. The Datsun brand was re-launched in emerging markets such as Russia, Indonesia, India, South Africa, Nepal and others. However, the company no longer assembles cars in any of the countries. The new reports do shine more light on what the future holds for the brand.

According to an unnamed source who is close to Nissan, says, the brand is not dead at all. The company is debating on the future of the famous brand. However, there is nothing confirmed at this point. The company is in the early stages of discussions. Nissan, however, may keep the option open to use the Datsun as a budget electric brand. The company says, for many, Datsun provides an engaging driving experience, peace of mind ownership and great value.

Datsun Cars – Sold But Not Assembled

There are still certain regions where Datsun still sells cars. However, these are regions where the dealers are selling units that they already have in stock. This means once the stocks are over, the sales will end as well. In Nissan’s recent statement, the company promised it will continue to offer maintenance, warranty and after-sales support through its dealership network.

The alliance between the three companies already offers one of the cheapest electric vehicles in the world. The Spring, which Dacia launched in France last year, gets a starting price of EUR 16,990. After including the local government’s eco-bonus, the price drops further to EUR 12,403. Hence, it makes sense for Nissan to launch a Datsun-branded version of the Dacia Spring. The replacement of the Dacia Spring will hit the international market in 2024.

Also Read: Nissan is here to stay, No exit plans 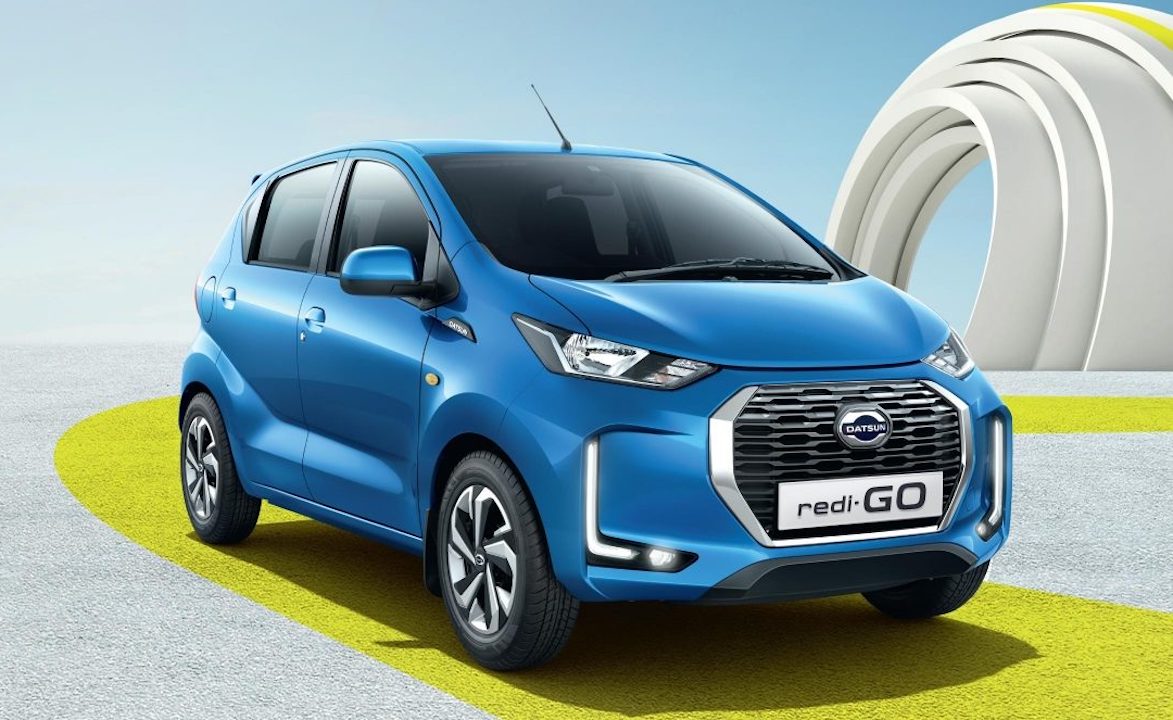