Groupe Renault brand Dacia has unveiled the Spring electric Concept car slated to be launched in the European market in the year 2021. The Dacia Spring Electric is based on the CMF-A (Common Module Family) platform that is developed in India and underpins the Renault Kwid, Renault Triber and Datsun Redi-Go.

Though the brand has not revealed the interiors of the car, it is safe to speculate that the Dacia Spring electric is likely to get a digital instrument cluster, a centrally-mounted touchscreen infotainment system, rotary air-con controls on the central dashboard, rotary drive mode selector on the central tunnel along with cubby holes for storage and is likely to have USB charging points.

According to the brand the Dacia Spring electric’s powertrain has been adapted for everyday use and the standard model will get a range of 200 km on the WLTP cycle which is a decent range for urban and suburban use. The Renault Kwid K-ZE is powered by a 26.8 kWh lithium-ion battery pack mated to a 44.5 Hp/125 Nm electric motor that powers the front wheels. The Kwid K-ZE returns a range of 271 km on a single charge according to the NEDC cycle.

Dacia plans to introduce the Spring electric in the European market by 2021 which according to the brand will be positioned as the most affordable 100% electric vehicle in the market. 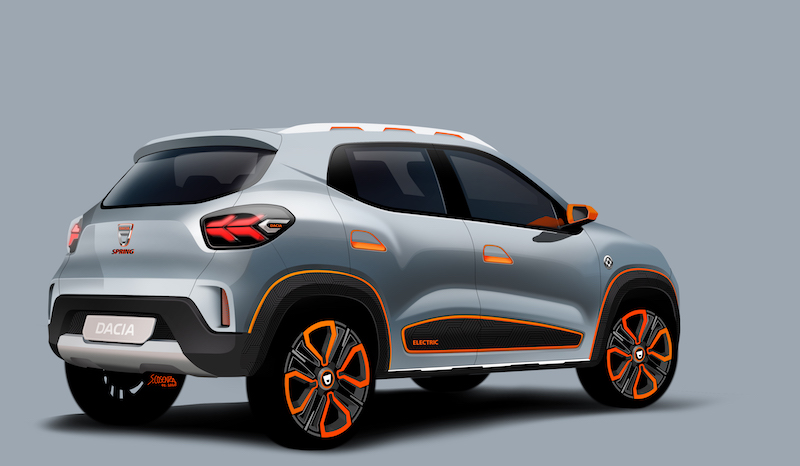 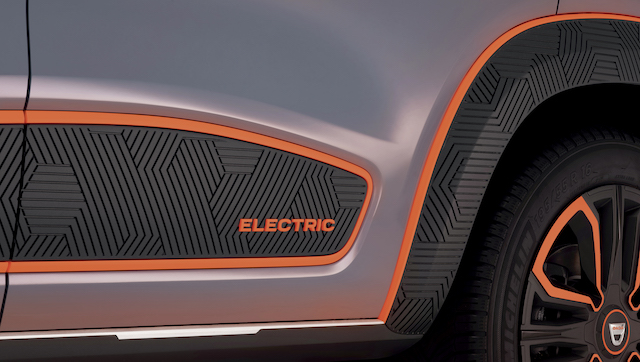 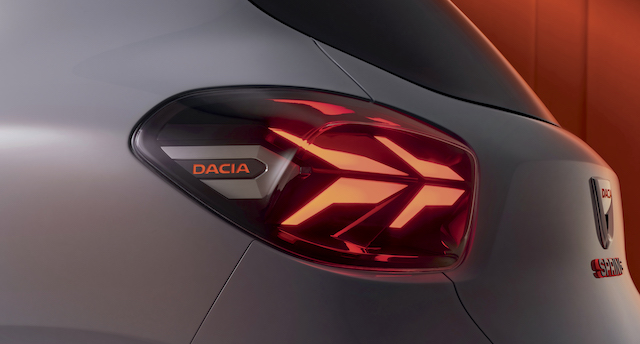