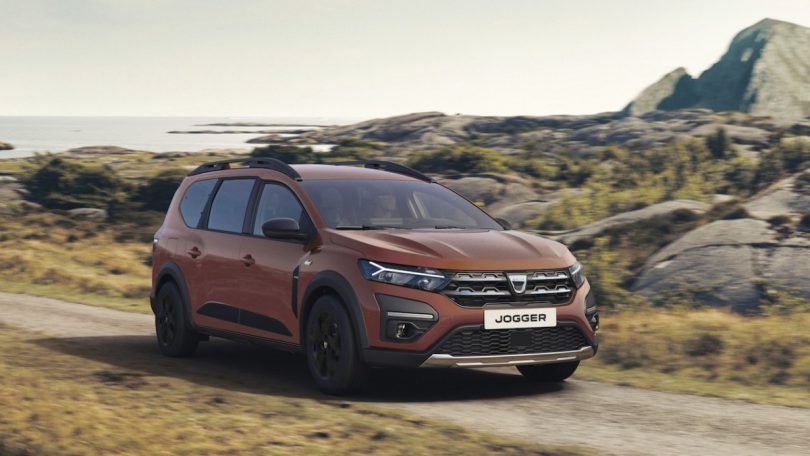 Dacia has unveiled the new Jogger MPV in the international market. The Dacia Jogger will become the replacement of the Renault Lodgy and could be sold as the next-generation Lodgy in some countries. The 7-seater MPV is based on the latest-generation Sandero, and the brand also promises to bring a hybrid engine that will go on sale in 2023. Dacia has also announced that the order books will open in November 2021 for some 30 countries. These include most European countries as well as Israel and Turkey. The Dacia Jogger is scheduled to arrive at dealerships in February 2022.

The Dacia Jogger comes with the “length of an estate, the spaciousness of an MPV and looks of an SUV. Dacia boasts that the Jogger has a class of its own and offers the versatility of an all-rounder car. On the front, the Jogger comes with a typical Renault/Dacia trough grille and also an X-shaped front bumper. The MPV features a wide air dam with a silver skid plate on the front apron. The Joggers also features a sloping bonnet with power bulges and sleek headlamps with Y-shaped LED DRLs.

On the side, the Jogger features muscular wheel arches and plastic cladding on the doors and wheel arches for protection. The Jogger on the rear features an imposing taillamp unit that takes up the entire rear pillar. And reverberating with the front, the rear bumper also gets silver skid plates. The Jogger also comes with black finish alloy wheels and black finish roof rails.

The Dacia Jogger comes in 5- and 7-seater versions. On the inside, the Dacia Jogger comes with a layered dashboard that features a free-standing infotainment system. The car features a four-point steering wheel with controls, round climate control knobs and contoured seats with premium fabric upholstery. The infotainment system also features wireless Android Auto & Apple CarPlay, satellite navigation, and a six-speaker system.

The Dacia Jogger will come with a brand-new TCe 110 petrol engine and the ECO-G 100 engine. The 1.0-litre turbo-petrol engine makes 110PS of power and 200 Nm of torque. The LPG Bi-Fuel version produces 100 PS of power. The brand also announced that it would launch a hybrid engine in 2023, making the Dacia Jogger the most accessible 7-seater hybrid on the market! 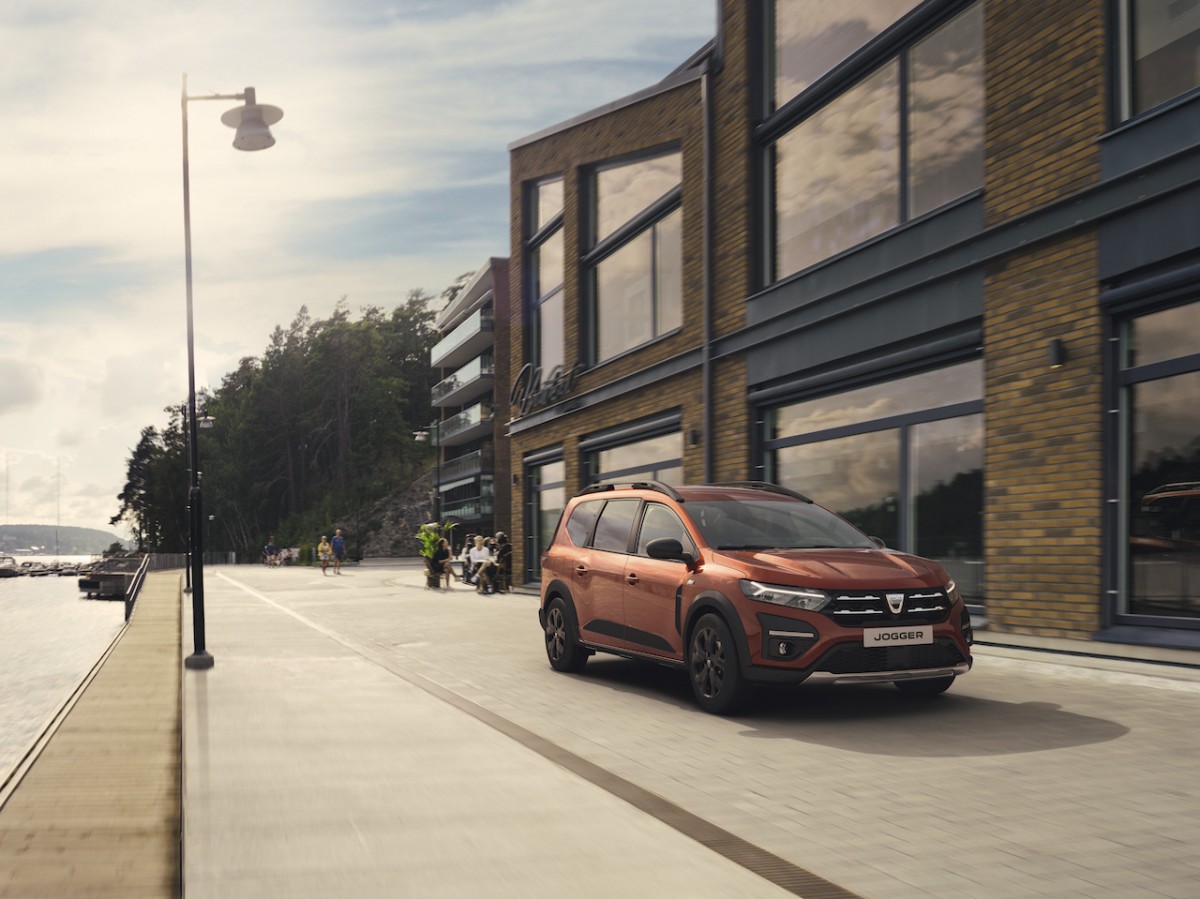 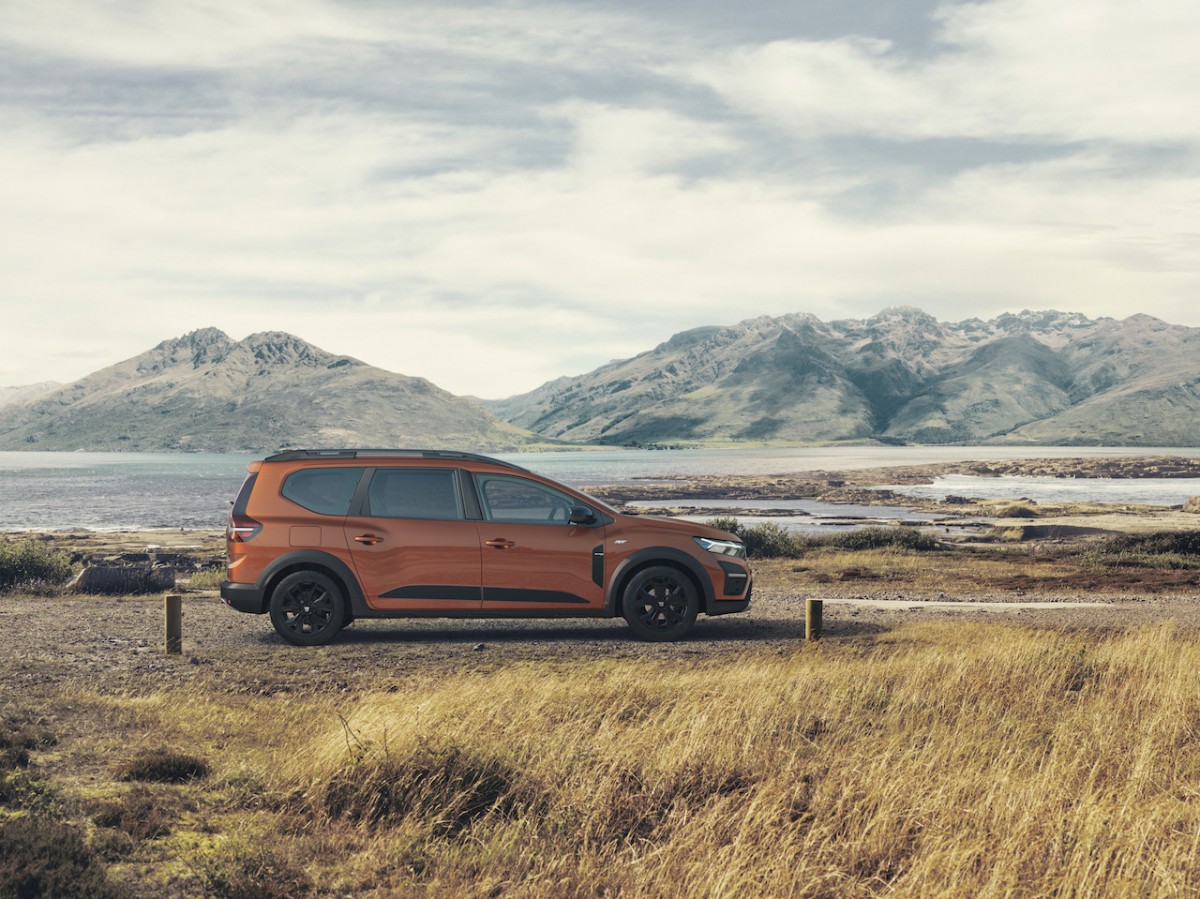 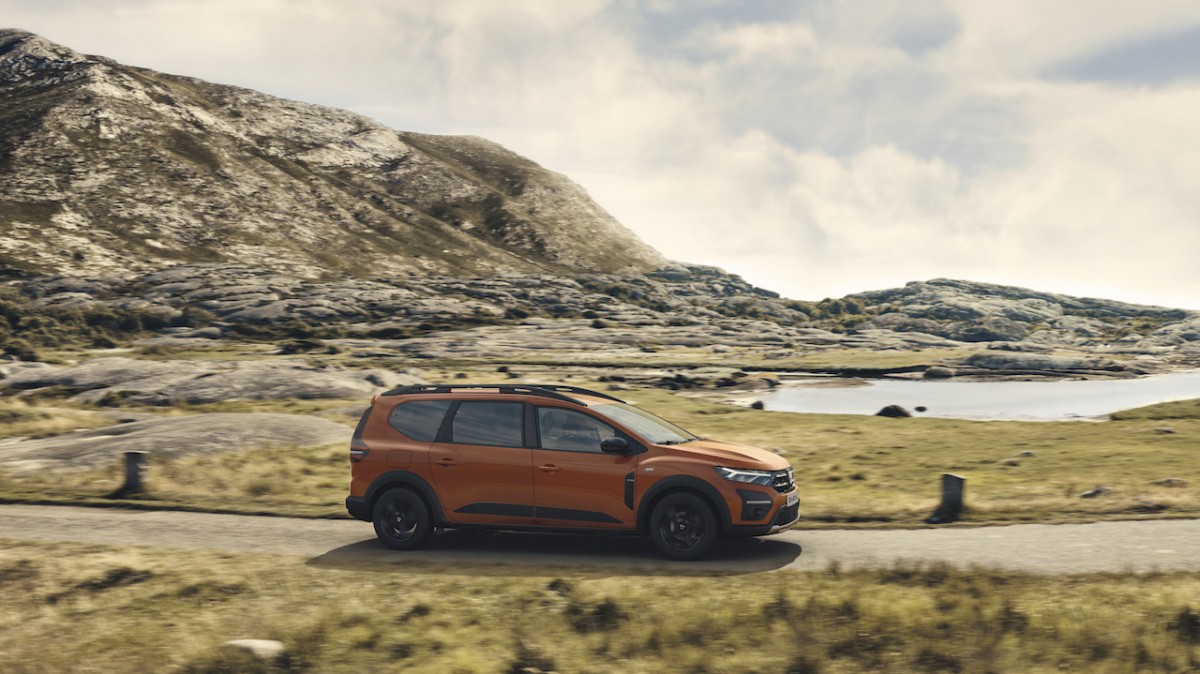 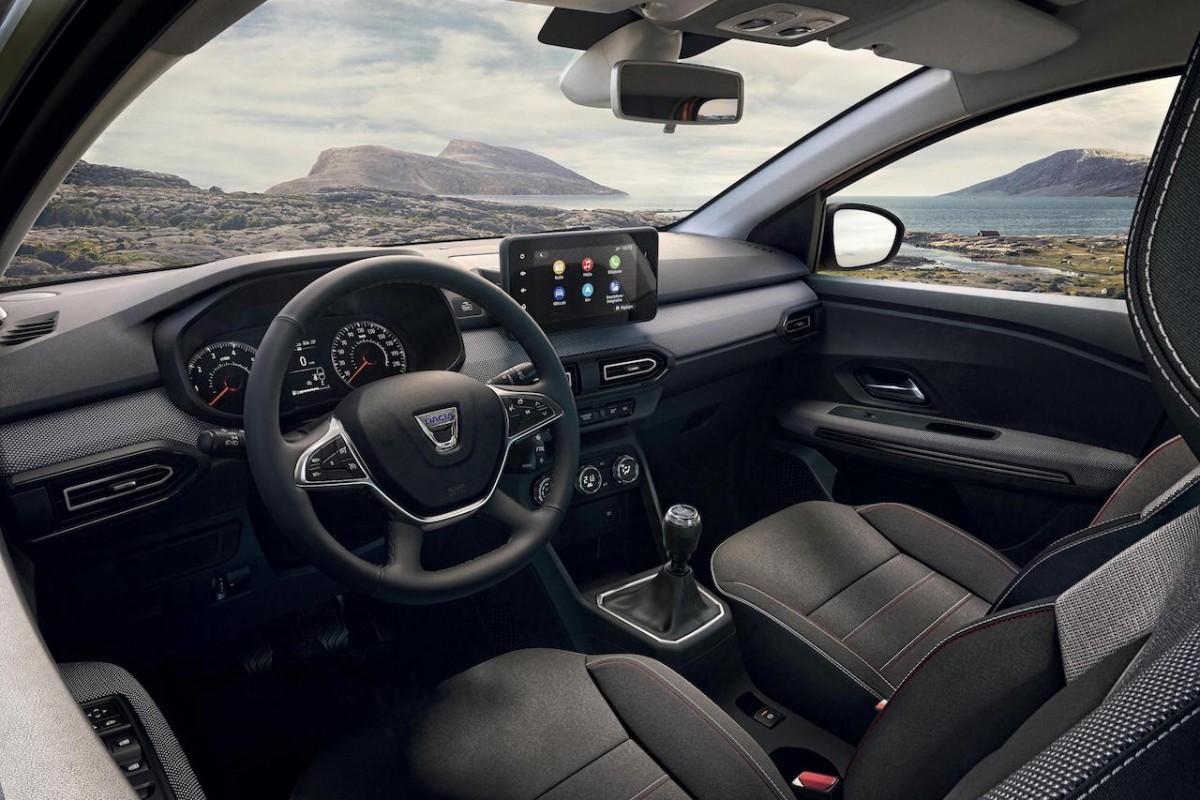 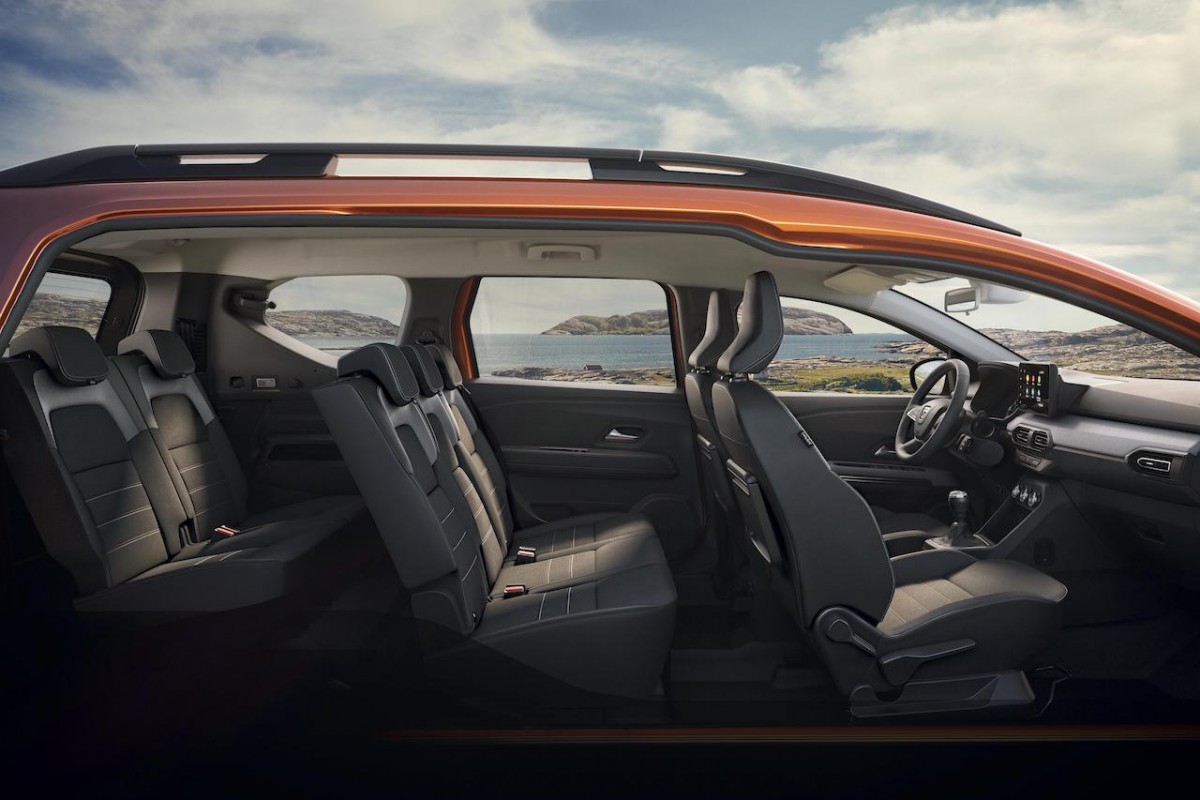