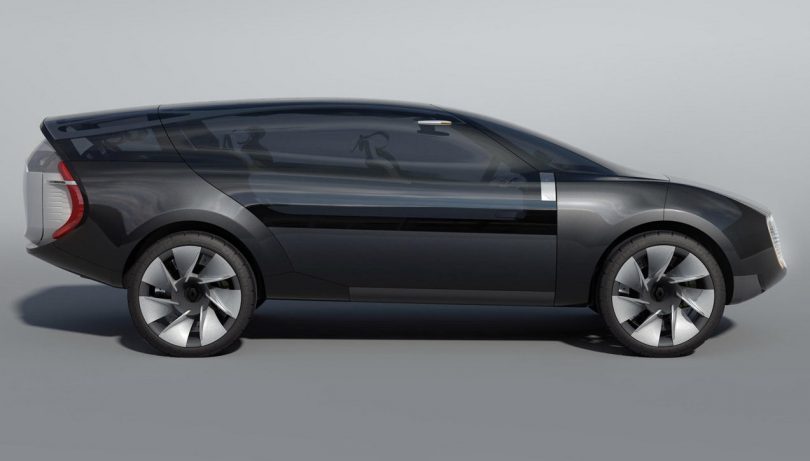 Dacia, the Romanian automaker is known for producing reliable cars for the mass market. With the proliferated launches of SUVs in the markets worldwide, the MPV segment is almost dead. The future of automotive industry is electrification and having known that, Dacia is planning to launch a 7-seater SUV with a hybrid motor. Thus Lodgy, a minivan from Dacia launched in 2012 and sold as Renault Lodgy in India will be discontinued.

The new SUV will have the underpinnings of the Sandero and will come with a host of latest features like automatic emergency braking, blind-spot detectors, hill start assist, an electric parking brake, and much more. Under the hood, there will be a 1.6-litre hybrid motor which will be pumping about 140 Hp of power i.e. about 104 kW. This engine does the duty in the Renault Clio as well and has been quite reliable. To make a cost-friendly engine, there won’t be any advanced hybrid system and things will be kept minimalist. Very likely there won’t be any regenerative braking as well.

This will be Dacia’s first big move into the hybrid market and will look to set itself apart from the crowd. Expected to be launch by mid-2021, a lot more information is still awaited from Dacia.

Dacia was founded in 1966 and after 33 years, in 1999 it was sold to the French automaker, Renault. Dacia brand is mostly marketed in the Western and Eastern European countries whereas, for other countries like Russia, Iran, India, South Africa, Colombia and Brazil; Renault sells the car under its own brand. In 2019, the company sold 736,654 passenger and commercial vehicles making it Romania’s largest company by revenue and account for 8% of total exports.

The Renault Lodgy was launched in India in 2015 and this hybrid SUV could also be brought to India under the Renault brand in the near future. 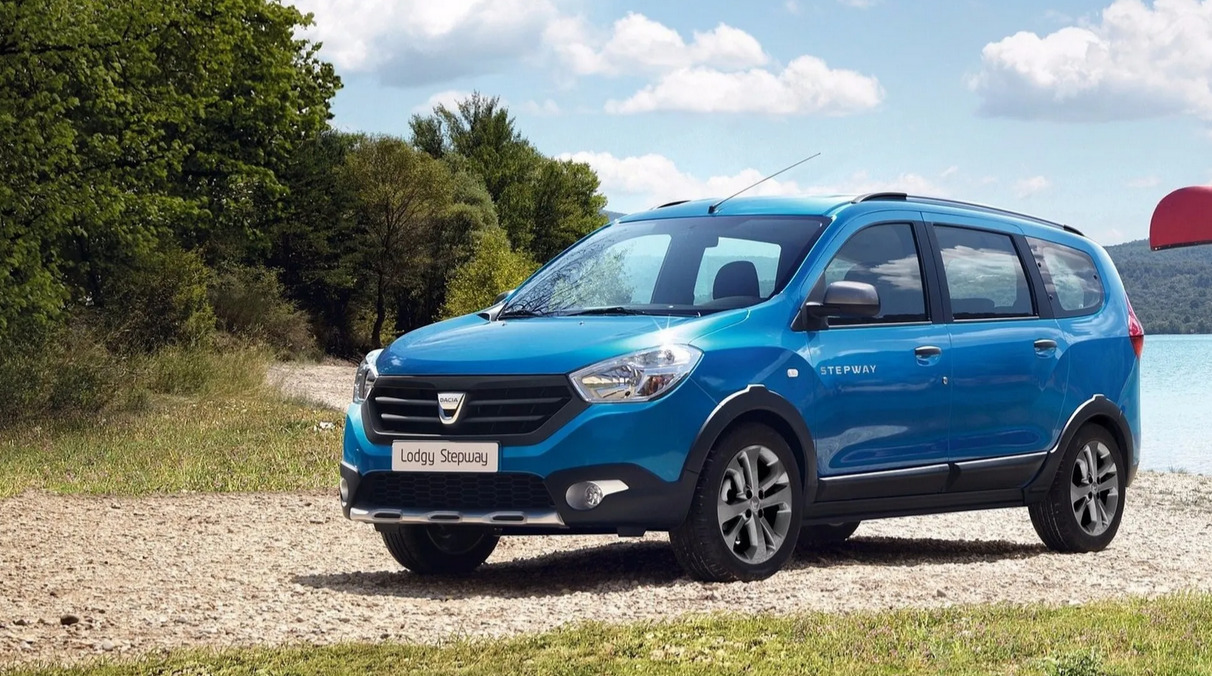