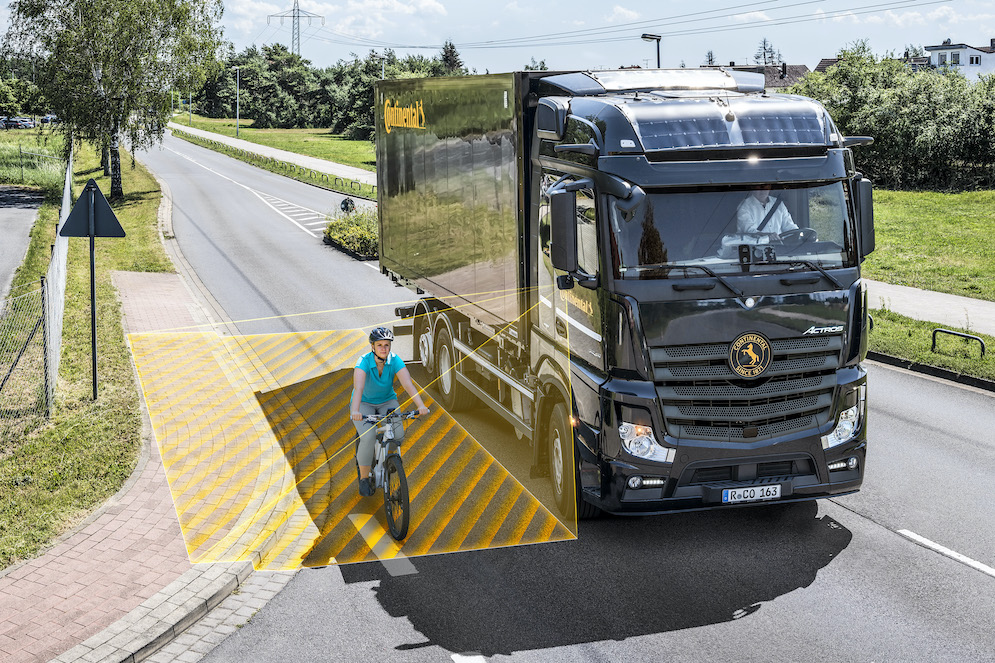 RightViu is the only radar-based solution that can exclusively detect and classify cyclists and pedestrians increasing the safety of vulnerable pedestrians and cyclist which could be missed by the driver and heavy-duty vehicles can have various blind-spots when the vehicle is making turns, leading to serious accidents.

RightViu uses Continental’s large-scale automotive production technology and can be quickly and easily installed on vehicles in a few easy steps. The radar unit is installed on the existing rearview mirror housing and no holes are required to be made on the vehicle to fit the system. As the RightViu system does not require a display in the cabin and the system uses existing CAN (Controller Area Network) bus system that already exists in the vehicle it can be fitted easily and without having to install stretches of new cables in the vehicle.

The only requirement to fit the RightViu system is the height of the radar unit which works only at heights of over 2 meters which is not a problem for large heavy-duty trucks and buses. Continental is currently developing another version of the RightViu system for light commercial vehicles which will be introduced in the near future.

Unlike camera-based or ultrasound-based systems, the radar system in RightVui can detect and distinguish between the cyclists, pedestrians and various objects in the background using its VRU (Vulnerable Road User) software. If a cyclist is within the coverage area, the driver is warned acoustically and visually. 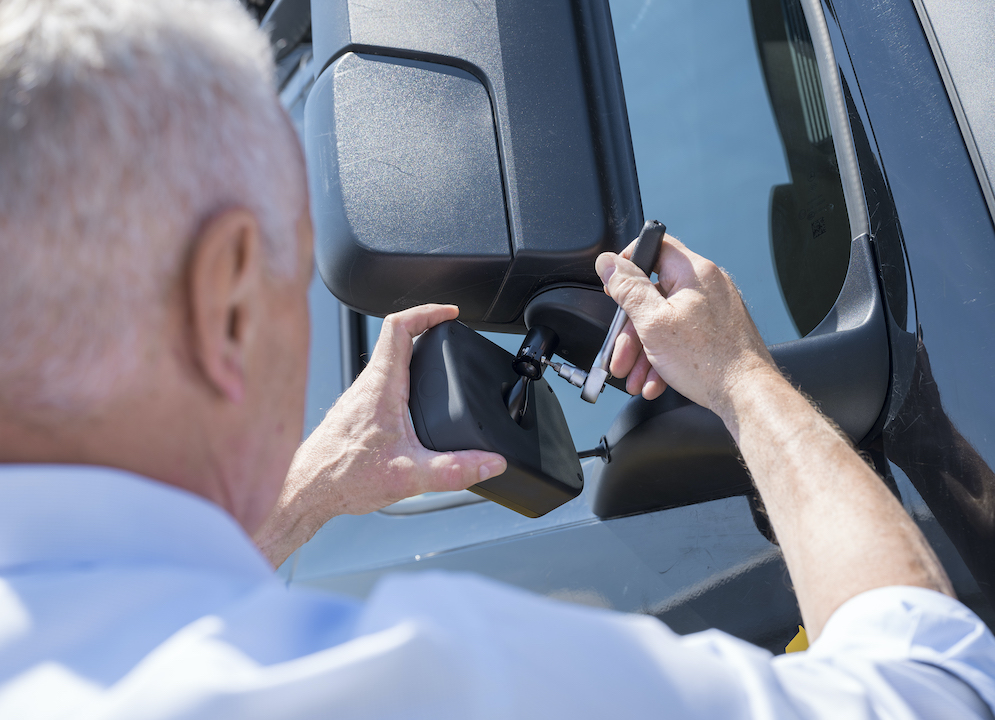