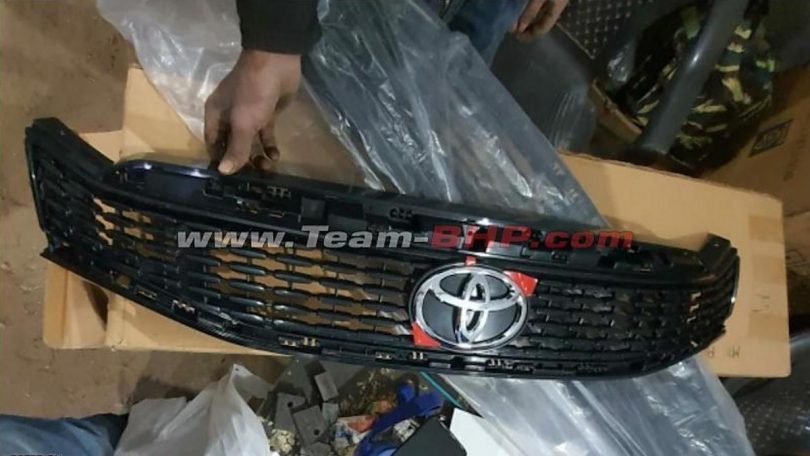 Speculations are that Toyota is likely to phase out the Yaris sedan due to its underperformance in terms of sales in the Indian market. The brand could bring the rebadged Ciaz in place of the Yaris sedan. But we are not sure if Toyota will use the Yaris moniker for the rebadged Maruti Suzuki Ciaz. Currently powering the Toyota Yaris is a 1.5-litre four-cylinder 16-valve petrol engine that makes 107 PS of power and 140 Nm of torque. The Maruti Suzuki Ciaz comes with a 105 PS / 138 Nm K15B mild-hybrid, 1.5-litre four-cylinder petrol motor. In terms of power and torque output, the engine is at par with the Toyota Yaris. It also gets mild-hybrid technology to improve fuel efficiency. While the Yaris features a 6-speed manual and a 7-step CVT automatic gearbox. The Ciaz comes with a 5-speed manual and a 4-speed torque converter automatic transmission.

How will the new Toyota Ciaz look?

In terms of the design and styling, the new Toyota sedan will look similar to the Ciaz. Reports suggest that only the radiator grille and the badge will be changed. The brand could bring a new alloy wheel design as well but, apart from this there will be no other changes. The exterior, as well as the interior, will similar to the current Maruti Suzuki Ciaz. The comfort and convenience equipment will also remain unchanged. 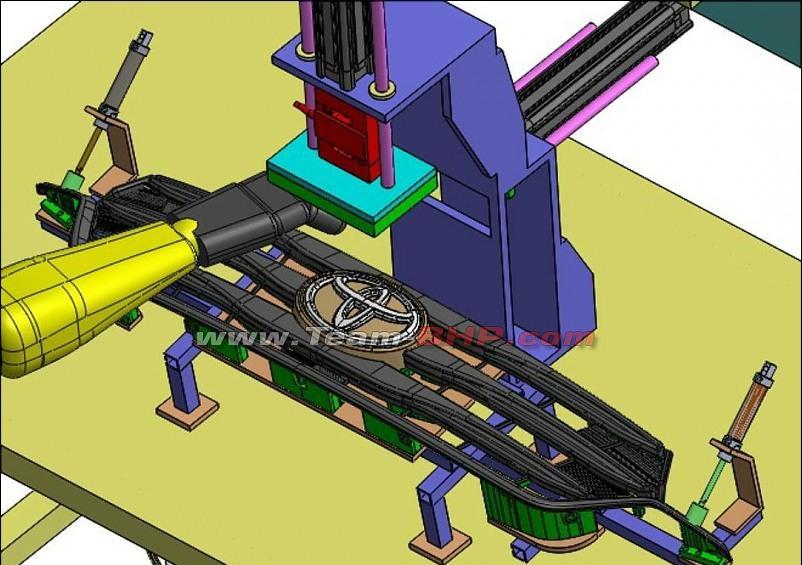