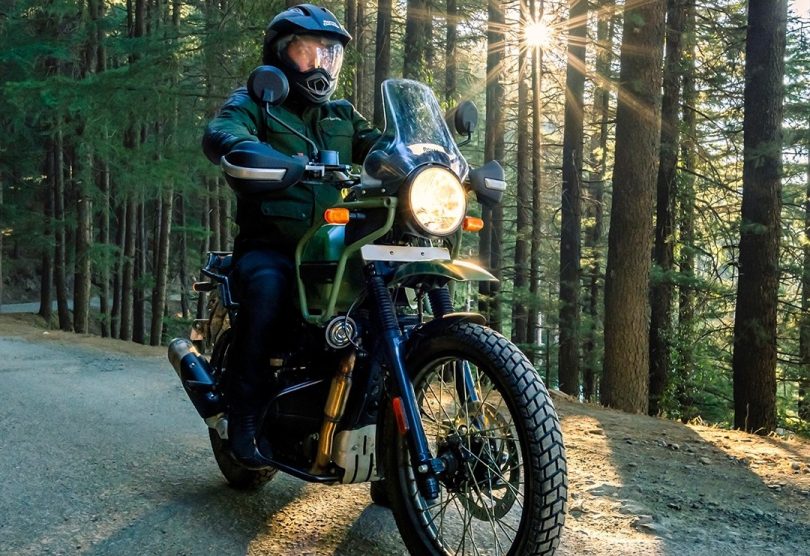 New and exclusive details for the rally-spec Himalayan 450 Raid are now available. The top-spec variant of the Himalayan 450 has a codename of K1X. The motorcycle will launch much later than the Himalayan 450. The expected launch year for the model is 2025 or 2026.

The K1X, compared to the standard Himalayan 450, will sport some premium features like upgraded suspension, tubeless spoke wheels, an auxiliary fuel tank and a more powerful engine. The upgraded engine will make more than 50 BHP.

Royal Enfield plans to compete in the world-famous Dakar rally, and the competing bike will most likely utilize the upgraded Himalayan 450 with the K1X codename.

The new Himalayan 450 will use a 450cc single-cylinder liquid-cooled engine. The engine will produce a peak power of 40 BHP in the standard guise and over 50 BHP in the Raid model. The engine’s maximum torque will be 45 NM for the standard variant, but the figures for the Raid are not yet available. These figures will put the new Himalayan right up with the Austrian offerings in the country. The engine will utilize a new 6-speed gearbox against the 5-speed of the current Himalayan 411. The gearbox will also feature a slipper clutch to minimize rear-wheel hop while downshifting aggressively.

The Himalayan 450 will continue to use 21-inch front and 17-inch rear spoked wheels like the current model but will use new special compound tyres by CEAT made for the Himalayan 450. The tyres will have more tread depth and will have better off-road performance. The new Himalayan will have a less minimalistic look upfront and get larger body panels. The bigger body panels will help accommodate a bigger fuel tank of 20-litres. Combining these changes ensures that the Himalayans have a much better road presence than before. Other new bits will include an upswept exhaust, large mudflaps and up-side-down forks at the front. 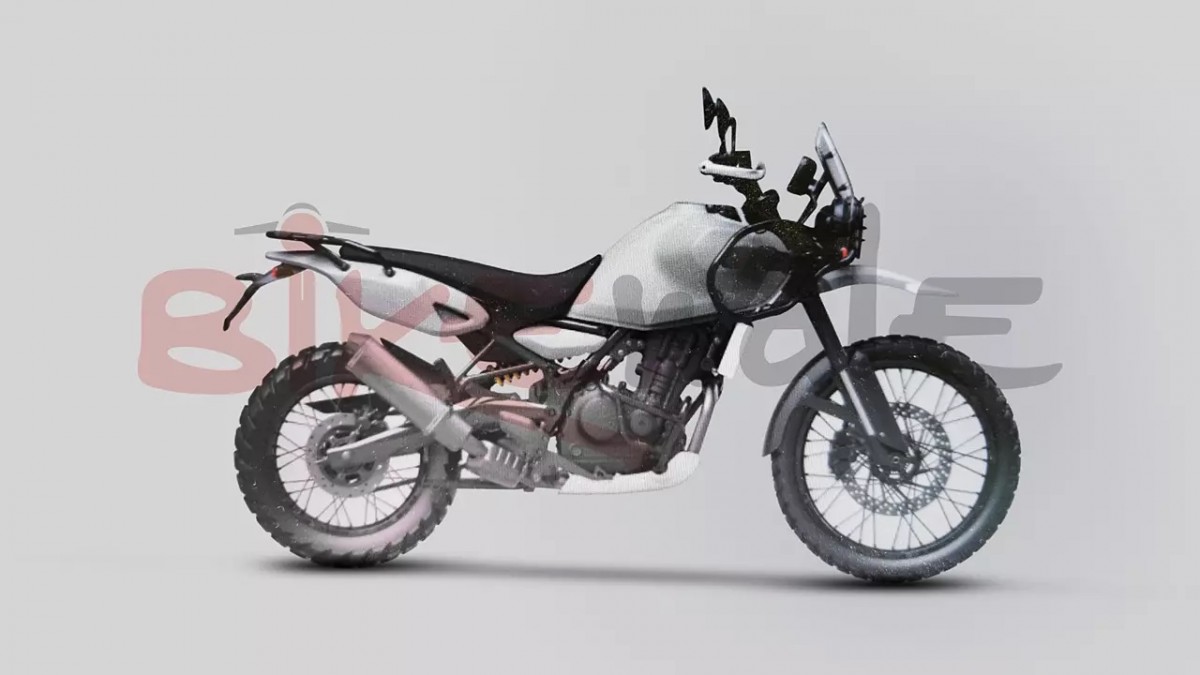 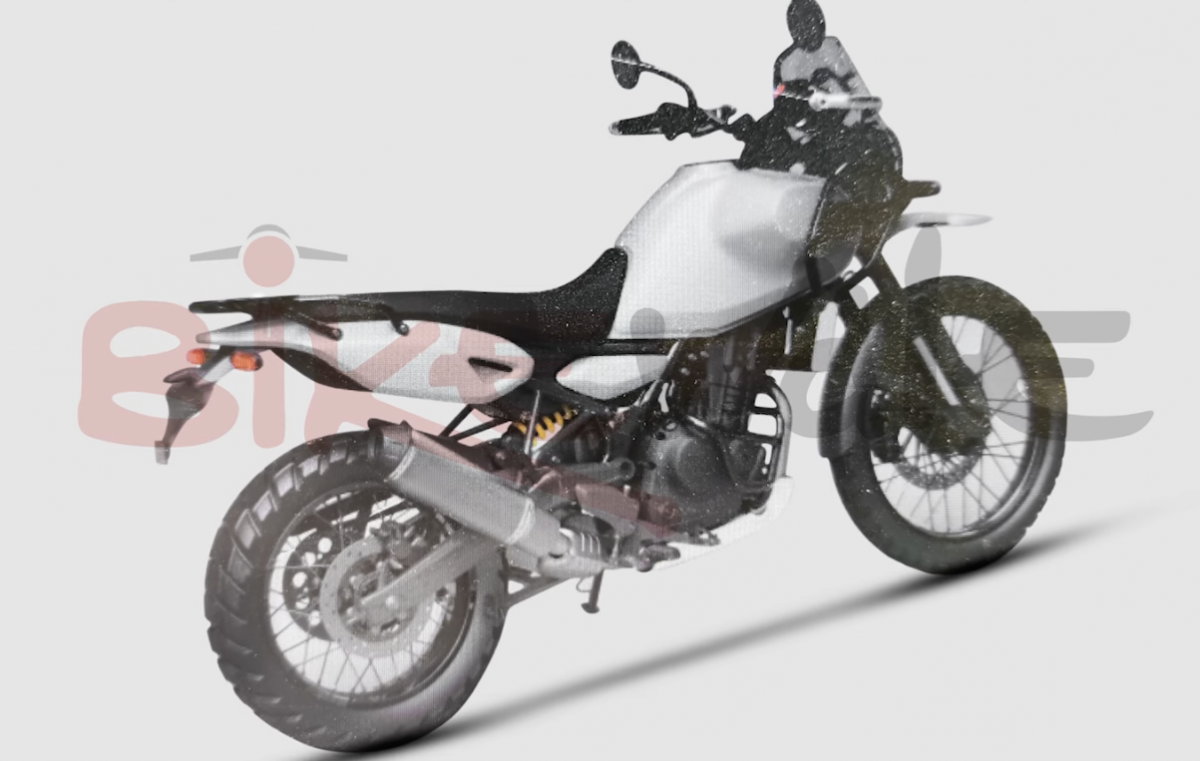