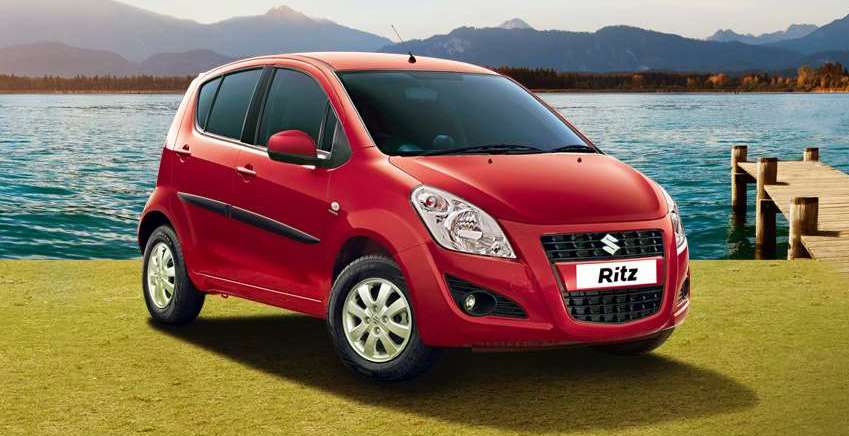 Fuel prices have declined and eased off recently, but say before 2014, commuting in a petrol only car would have been slightly tougher on your wallet. Hence, a lot of people switched to CNG which was comparatively cheaper, and also, in certain cases, resulted in better fuel economy as well.

It is being reported that Mumbai has about 4.05 lakh cars running on CNG.

Apart from the lower cost and higher fuel efficiency, CNG also reduces the harmfu exhaust gas emissions. But we are sure users really don’t care much about helping the EcoSystem more than helping their finances.

MGL currently has 170 pumps with 900 dispensing units which is expected to be bumped up by 10-20% in a year to meet increasing demand.