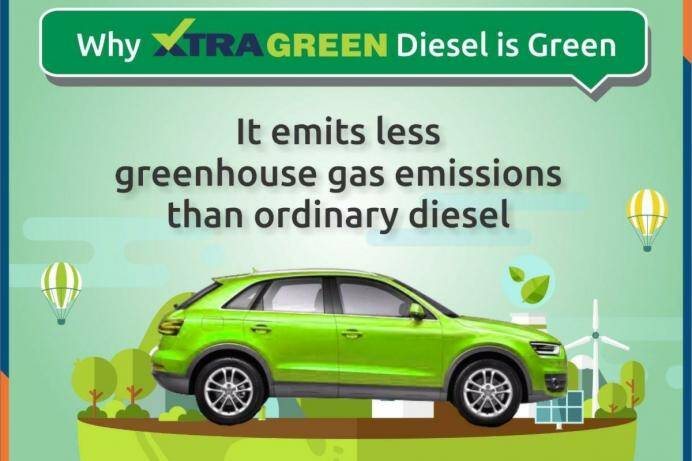 One of India’s largest oil manufacturers, Indian Oil Corporation Limited (IOCL), has launched its new diesel fuel called ‘XtraGreen’. The company claims that due to a higher Cetane number, ‘XtraGreen’ showcases enhanced fuel efficiency and environment-friendliness than regular diesel. IOCL will offer the ‘XtraGreen’ diesel at 126 fuel stations in 63 cities across the country.

IOCL has launched its ‘One4U’ fuel gift card alongside its new diesel to promote digital gifting solutions for its customers. The company states that it has introduced the new diesel to facilitate convenience for customers at its fuel stations. Indian Oil’s R&D says that the new diesel utilizes modified DMFA (Diesel Multi-Functional Additive), offering significant benefits.

In June 2021, Tata Motors had announced plans to deliver 15 hydrogen-based PEM fuel cell buses to IOCL. The Ministry of Petroleum & Natural Gas supported the two companies that developed, created, planned, and executed the idea. IOCL has committed itself as an oil company to supply hydrogen energy to India by setting up production pilot plants. To supply 1 tonne of hydrogen per day, Tata Motors has also decided to collaborate with IOCL for fuel-cell research.

The two companies planned to conduct further studies with regards to the potential showcased by Fuel Cell Technology for India. The collaboration witnessed the two companies operate, maintain, and test the buses along with supplying the Fuel Cell powered buses. IOCL has also announced that it will use the buses as public transport in the Delhi NCR region. The oil company has taken the decision to generate, dispense, and refuel buses with hydrogen as their only fuel source.

The two companies aspire to lead India towards achieving a net-zero fuel goal by implementing hydrogen-powered buses. The buses will cover iconic routes and sectors throughout the country with no emissions based on the initiative. This joint venture will act as a milestone for IOCL to undertake and deploy various projects for the future. Since transportation causes a tenth of India’s emissions, Tata Motors states that its fuel-cell bus will prevent toxic emissions. 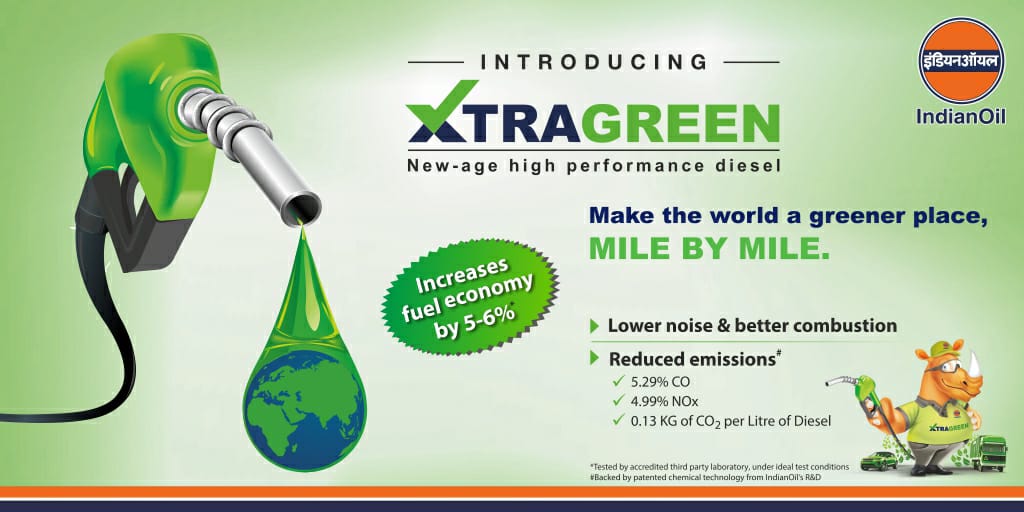