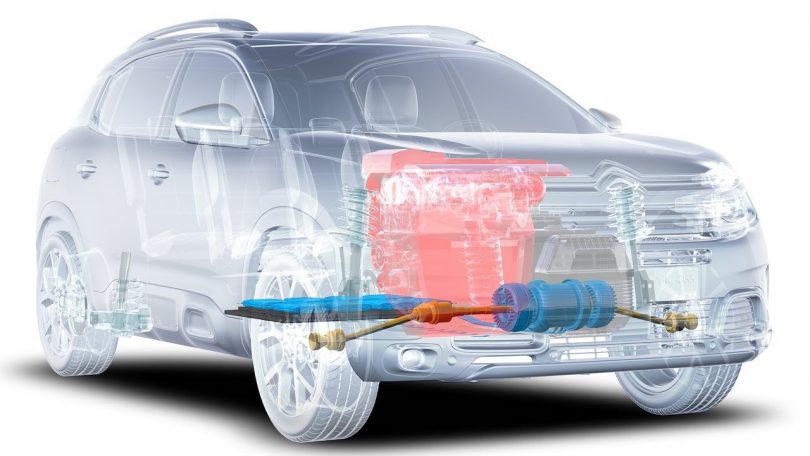 French car manufacturer Citroen has announced that the brand will be launching its first vehicle in the Indian market the Citroen C5 Aircross a premium SUV that is slated for arrival in the first quarter of 2021. The Citroen C5 Aircross is expected to be launched with both petrol and diesel engine options but according to a report, Citroen’s affordable models which are expected to rival the sub-4-metre compact SUV segment in India are not likely to get a diesel option.

Sources suggest that the demand for diesel vehicles in the Indian market has fallen and is de-growing further. The Petrol:Diesel ratio ten years ago was almost 55:45 which is now 75:25 and is soon going towards 80:20 says reports. As a new player, the brand is expected to focus on the larger chunk and consequently, only petrol engines in the affordable segment are likely to be launched which comes under the brand’s C-Cubed program.

Furthermore, the advantages of the diesel engine have eroded due to the price of the fuel matching closely to petrol in India as well as the rise in manufacturing cost of the vehicle due to the stringent emission norms as well as the new crop of the highly efficient petrol engine with a lower cost of maintenance. The life of petrol engine vehicles in metro cities in Delhi is also substantially higher at 15 years than the 10-year registration validity on diesel.

The brand though will be bringing a diesel powertrain on the C5 Aircross which is the brand’s flagship SUV. The C5 Aircross will be launched before a compact SUV is introduced, using the top-down strategy. The brand is expected to import a 2.0-litre diesel power unit for the C5 Aircross but the smaller SUVs which arrive later are likely to come with high levels of localisations to keep the costs in check. 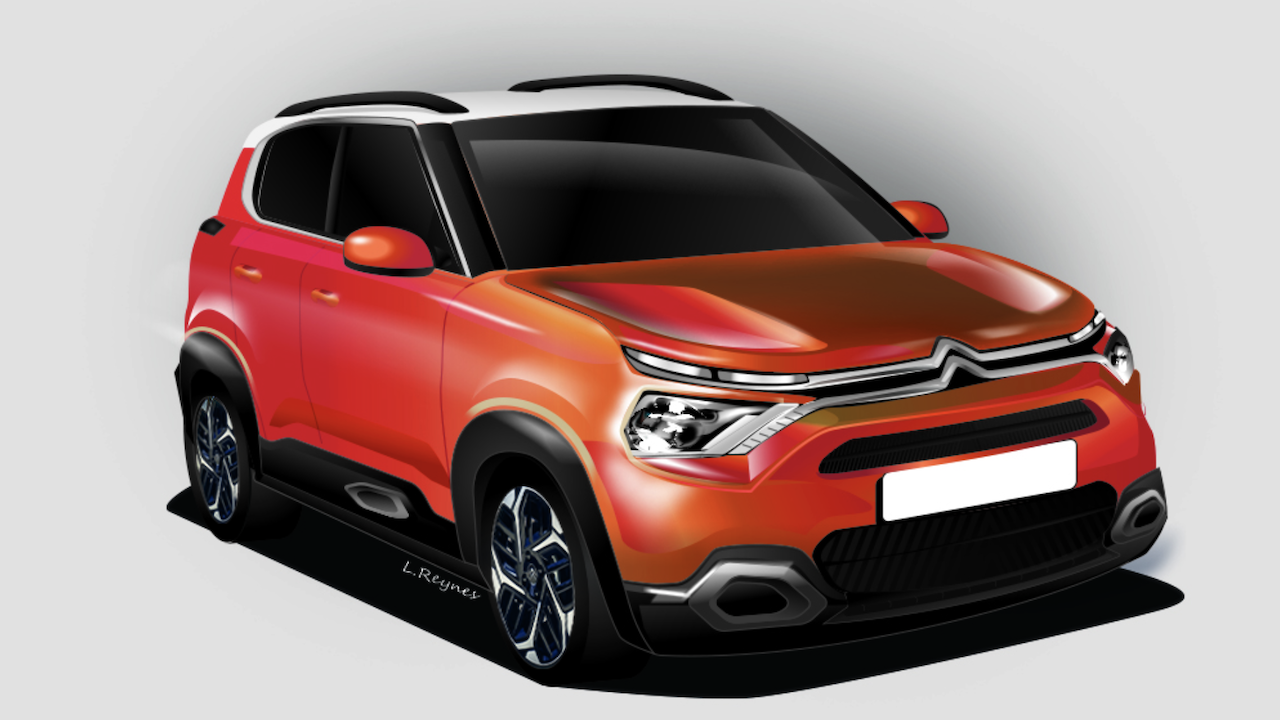 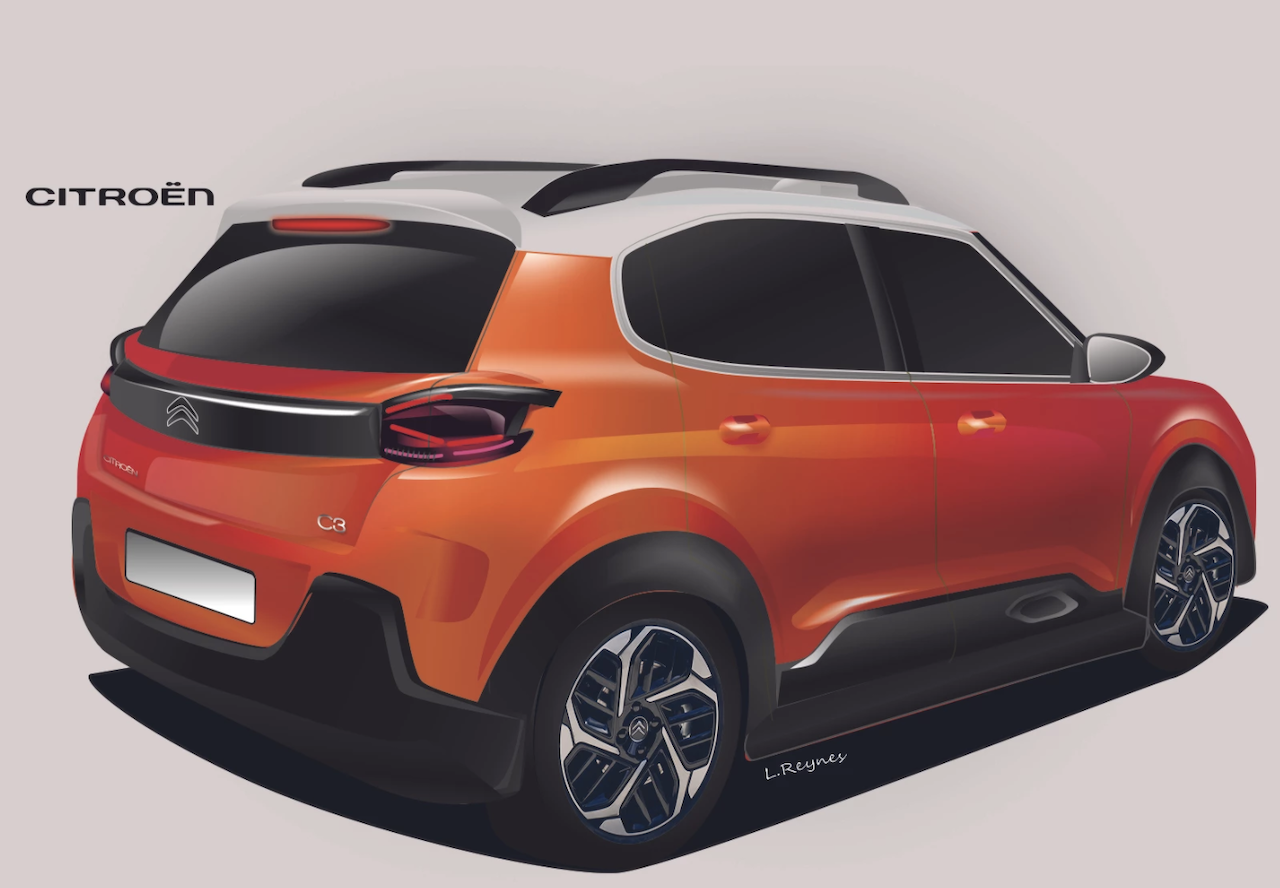