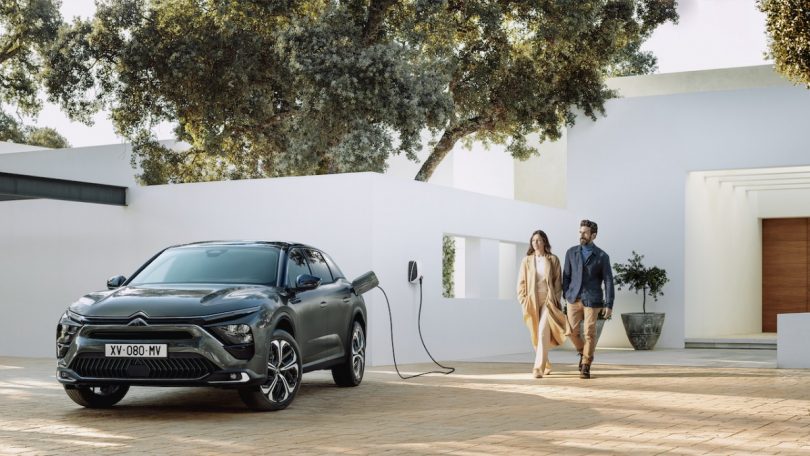 French car manufacturer, Citroen could be planning to completely abandon diesel engine in the near future. The brand’s CEO believes demand for the diesel engine is depleting. According to reports, Citroen CEO Vincent Cobée says, that diesel had a share of 80% five years ago. But the demand has dropped to 50% now and could be less than 15% in the next three to four years.

The new stringent emission norms and to some extent the Volkswagen diesel gate scandal has led to the adoption of the electrified powertrain. Car manufacturers around the world are abandoning the development of diesel engines. Renault, Nissan, Volvo and Hyundai have already announced that they will not invest in further development of diesel engines.

Now, Citroen is also joining the bandwagon. Of course, the brand will retail the current line up of diesel-powered cars. But the brand will not invest in new diesel engine technology. This will phase out the motors as emission norms become more stringent in the near future. Many manufacturers such as Volvo have also announced to completely phase out internal combustion engines in the near future and go pure electric.

Citroen recently unveiled the C5 X crossover SUV in the international market. The unique crossover is a combination of a sedan, a station wagon and an SUV. The Citroen C5 X’s predecessors are said to be available with one of the finest diesel engines in Europe. But the brand announced that the new C5 X will be only available in petrol and plug-in hybrid powertrains.

The crossover features a 225 Hp, Plug-In Hybrid (PHEV) engine that is capable of driving the crossover for more than 50 km in ZEV mode. This produces zero tailpipe emission and is able to propel the car to a speed of up to 135 kmph. The PHEV can be charged at any public fast-charging system or at home or office. 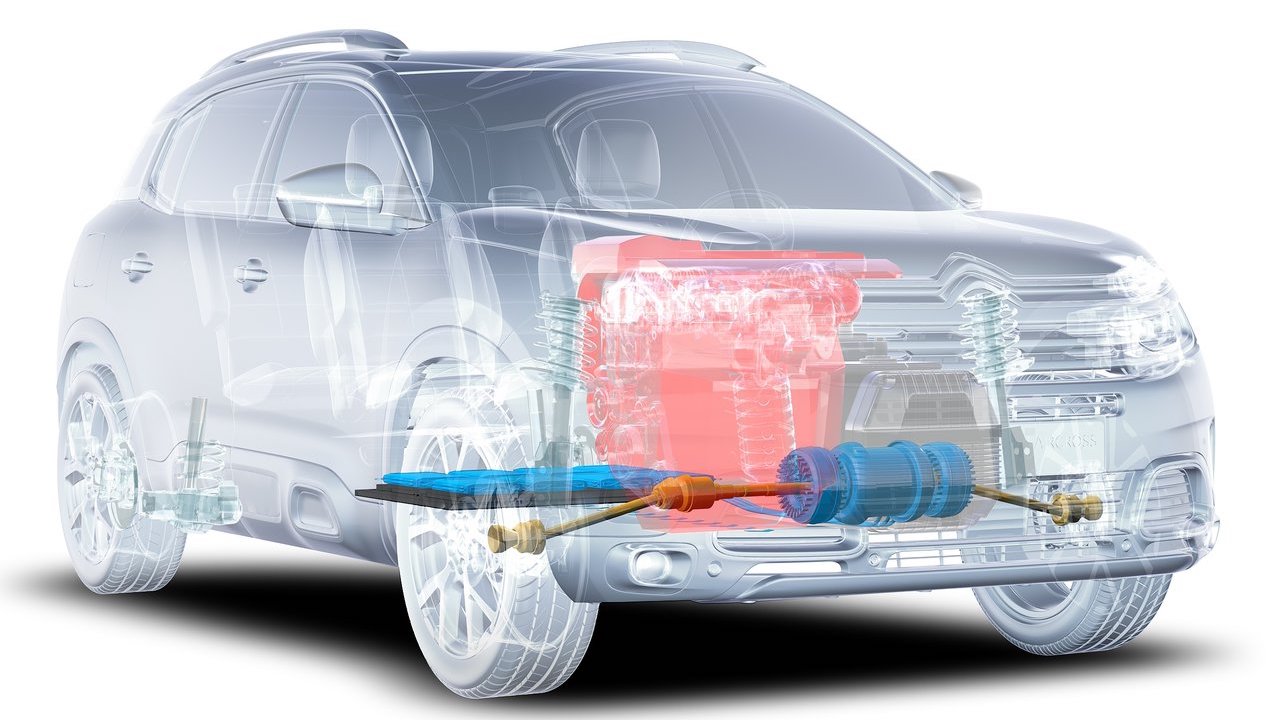