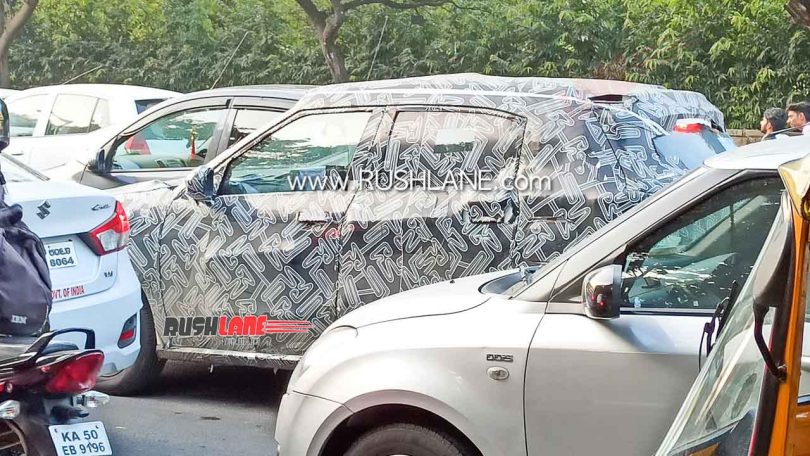 In the first quarter of 2021 Groupe PSA plans to enter the Indian market with its Citroen car brand. Citroen has already announced that it will be introducing the C5 Aircross the brand’s flagship SUV in the Indian market and the SUV is likely to be produced at the PSA-CK Birla joint manufacturing facility in Thiruvallur, Tamil Nadu. The new compact crossover was earlier spotted testing in the area and now new images of the small crossover have emerged on the internet from another city not too far leading us to believe that the crossover which is speculated to be codenamed CC21, is likely to be launched in the Indian market around the festive season of 2021.

The CC21 is also speculated to be heavily localised and is expected to become the entry-level Citroen product in the Indian market. This model along with an electric version codenamed eCC21 are expected to follow the brand’s C-Cube program which has been formulated for the emerging markets like India. Under the C-Cube program, Citroen is likely to bring products underpinned by the CMP (Common Modular Platform) with heavy levels of localisation to help keep end cost to the minimum.

Furthermore, the powertrain that the CC21 is likely to use is rather interesting. It is being rumoured that the CC21 will be the first flexi-fuel model to enter the Indian market. The compact crossover is likely to be powered by a 1.2-litre turbocharged petrol motor that has been optimised to work with Ethanol blends starting from 27% to up to 100% making it the first Biofuel vehicle in India. Oil companies in the Indian market offer ethanol blends of up to 5% to 7% and up to 10% no modification in the powertrain or the fuel mapping is required. But the engine needs to be optimised if the Ethanol blend is over 10%. The CC21 can also be used with regular petrol fuel.

The electric iteration with the same design is also likely to be offered following the flexi fuel version. The powertrain details on the electric vehicle are still unknown but it is being speculated that the eCC21 is likely to compete with the likes of Mahindra e-KUV100, the Tata HBX and the Renault Kwid electric in the Indian market and is expected to be priced around the INR 8 to 10 lakh mark. The Flexi fuel CC21 is speculated to be priced around the INR 5 lakh mark. 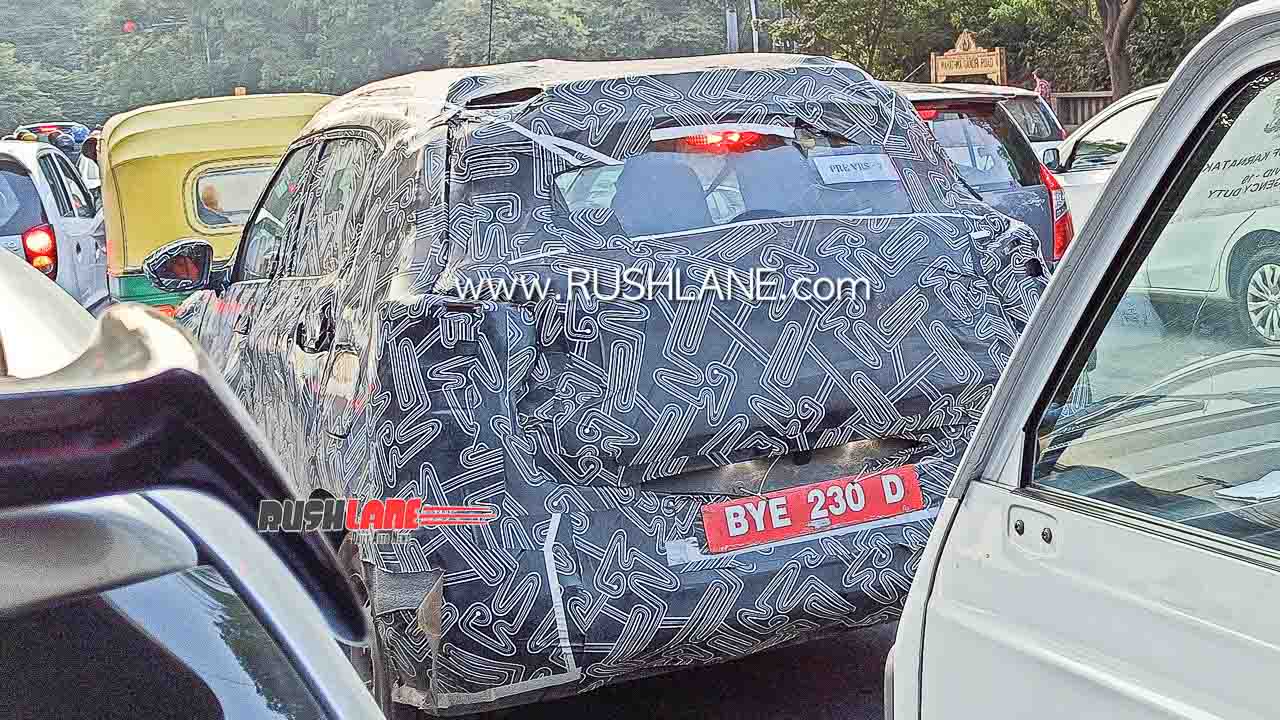