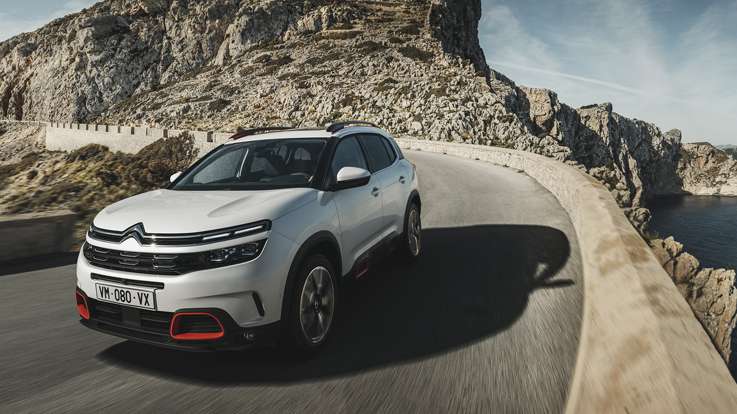 French car manufacturer Citroën was expected to launch their first car in India by the end of the calendar year 2020 but due to the COVID-19 outbreak, the plans for the Indian launch have been delayed to early 2021. Citroën is likely to bring the C5 Aircross SUV as their first car in India and according to a media report, the C5 Aircross which was earlier speculated to come with two diesel engine options is now being reported to come with only one option for the Indian market.

Earlier it was suggested that the Citroën C5 Aircross is likely to be available with a 1.5-litre turbo diesel engine that produces 130 hp of power coupled to an 8-speed automatic gearbox. But now it is being speculated that only the larger 2.0-litre 180 hp diesel motor will make it to our country. The engine is expected to be paired with a torque converter type 8-speed automatic transmission.

The 2.0-litre engine is also likely to be imported and miss out on the custom duty benefits leading to an increase in the SUV end-user price. However, the 1.5-litre diesel engine has been reported to be manufactured at the PSA-CK Birla joint manufacturing plant in Hosur which will have significant savings in terms of its cost in taxes as compared to the 2.0-litre imported engine.

The Citroën C5 Aircross is expected to be priced around the INR 30 lakh mark and will compete with the Skoda Kodiaq and the Volkswagen Tiguan AllSpace in the Indian market.

The brand plans to sell Citroën cars through the La Maison Citroën concept showrooms which include space for two cars on display, an attached coffee shop, a discussion area and a virtual interactive system which will enable the buyer to configure the car at home and then continue the same inside the showroom.