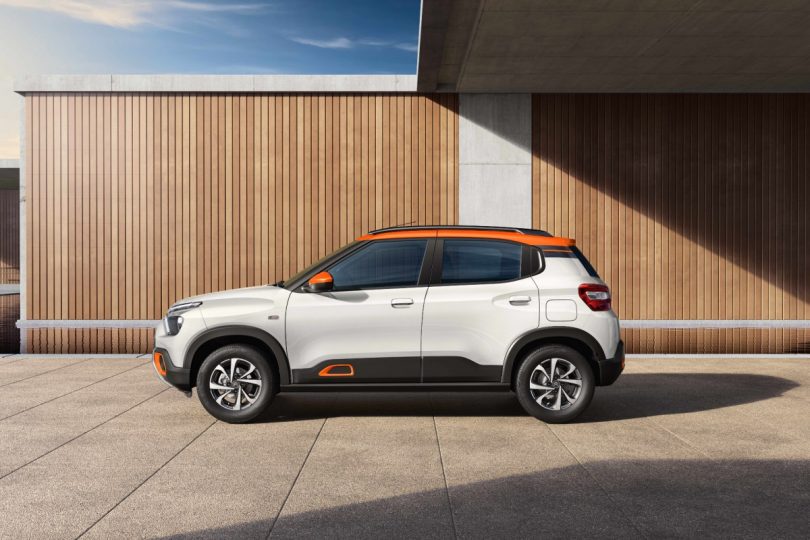 At the start of August 2022, less than a month after French carmaker Citroen launched its C3 in India, reports came in that Citroen was working on an all-electric version of the hatchback. Back then, sources suggested that Citroen’s first EV for India would debut in December 2022. But, it now looks like it could arrive sooner than that.

Citroen India recently tweeted about an electric car. At the end of the tweet, Citroen India mentioned, “See you on September 29th”. In addition to this, a new spy shot has surfaced online of the C3 EV. Thus, it is likely that Citroen may at least unveil, if not launch, the C3 EV on 29th September 2022.

Citroen C3 EV Spotted – What Do We See?

The latest and most clear spy shot of the all-electric C3 shows the vehicle topping up its battery. From what we can see, the C3 EV will look similar to the standard ICE model. However, as this is a test mule, the final product might have additional changes. The spy shot shows that the all-electric C3 will have its charging port on the driver-side front fender.

The C3 EV will likely use a similar powertrain, delivering a range of around 300 km. Citroen India will likely also position it higher than the ICE-powered C3. Thus, expect premium pricing as well as a host of additional features.

The Citroen C3 EV will go up against the Tigor EV and the upcoming Tiago EV. Apart from the two Tatas, the Citroen will be the only small-size EV in the market. That is until MG brings its compact EV to the Indian market. 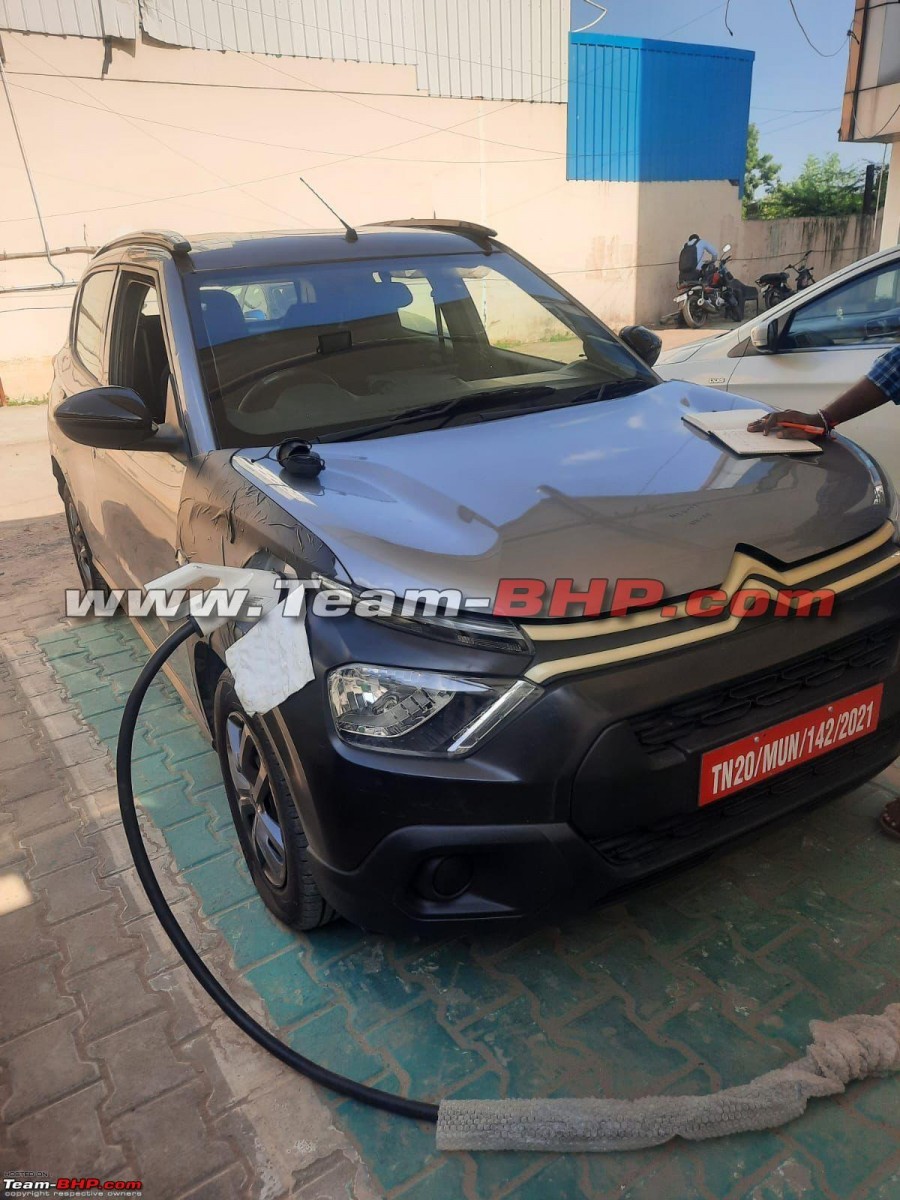