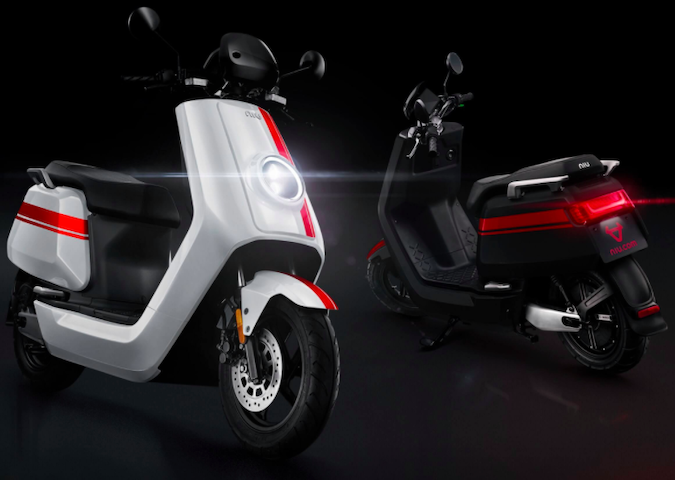 One of the largest electric two-wheeler manufacturing companies in China, NIU Technologies is planning its entry into the Indian market, according to an official statement in the company’s annual sales report. NUI already has its presence in the North American and European markets apart from China and now the brand is planning to enter the lucrative electric vehicle market in India.

Founded in 2014, NIU has launched its products in global markets such as Europe and the United States of America with over 1 million e-scooter sold. NIU has a product portfolio consisting of seven vehicles. The brand has two urban commuter series e-scooters – RQi and TQi, four in the e-moped series – NQi, MQi, UQi and Gova and a performance series bicycle NIU Aero.

The NIU NQI GT comes with a Bosch hub-mounted 3500W 60-Volt 35Ah x 2 battery pack that provides an estimated range of around 130-140 km on a single charge, a top speed of 70 kmph and the lithium-ion battery pack takes approximately 7 hours to charge. 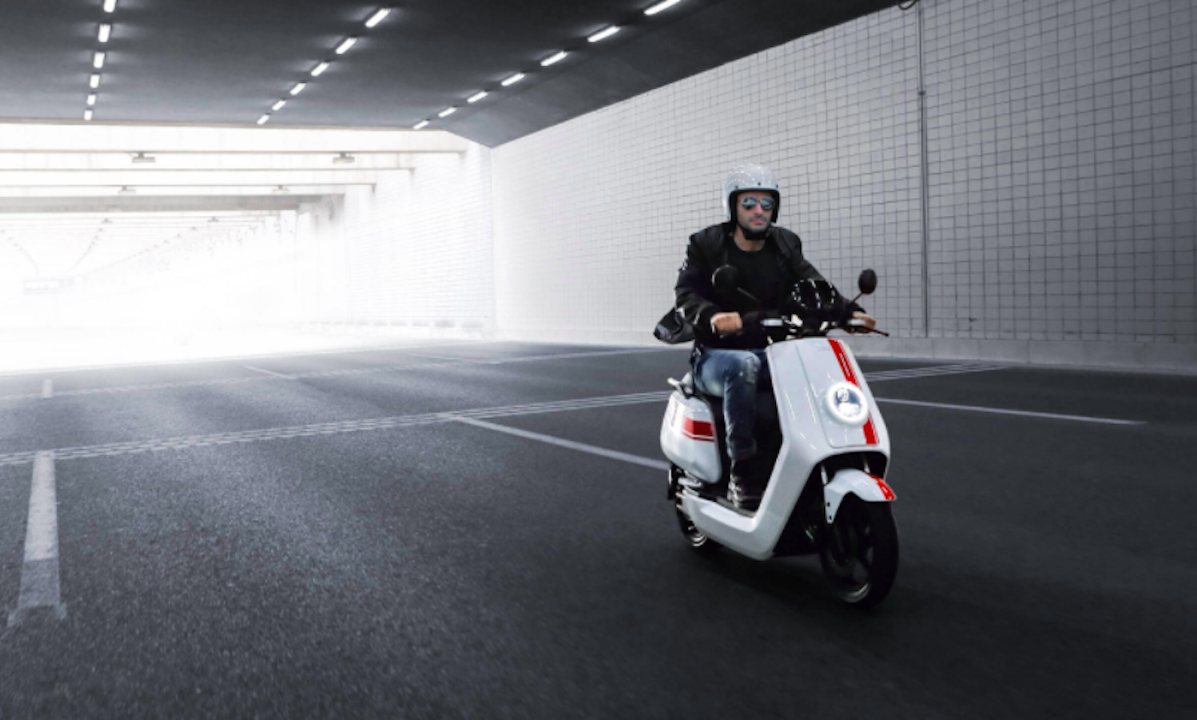 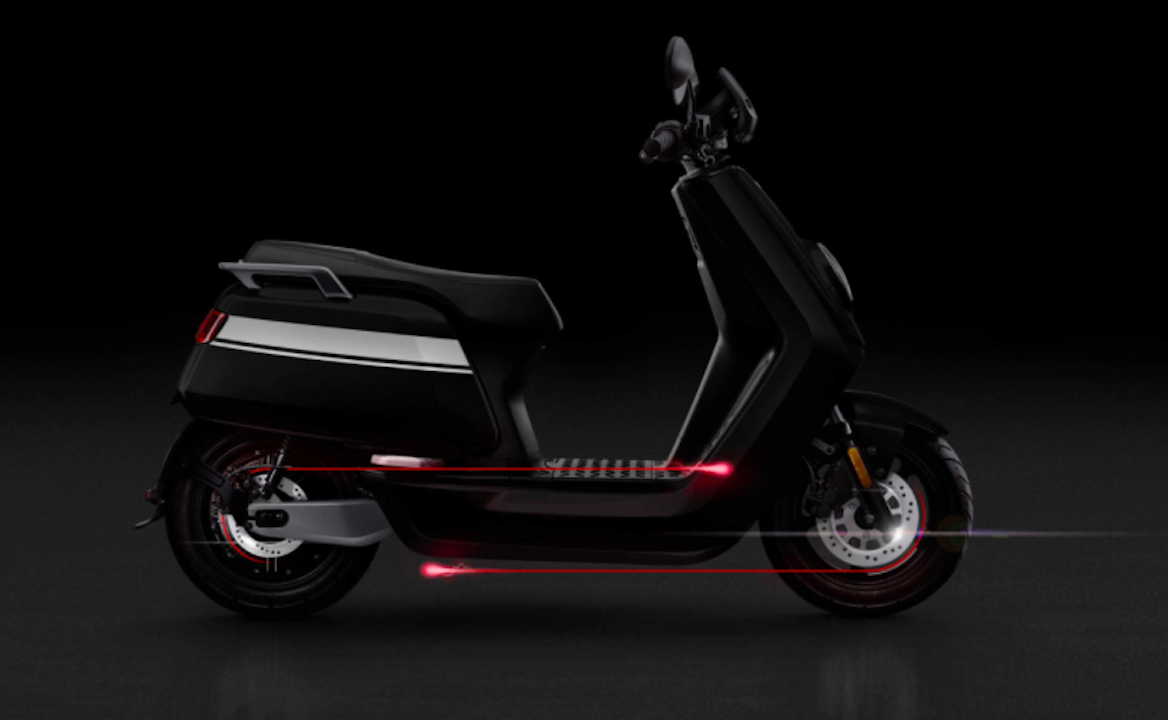