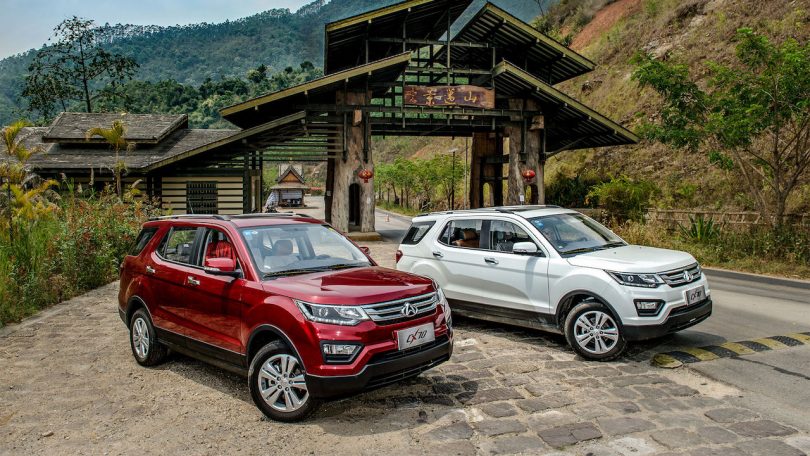 Changan, a Chinese automobile manufacturer set to foray into the Indian market with its range of vehicles has shut down its office in India and prematurely terminated its long term lease. The brand’s Indian consultant has also resigned from the post. Changan had planned to invest more than USD 500 Million in the Indian market and the brand was counting for Greenfield facility in Gujarat, Telangana and Tamil Nadu. The brand had even tied up with a local partner for distribution.

But after the People’s Liberation Army (PLA) the armed forces of the People’s Republic of China clashed with the Indian Army in the Eastern Sector of Ladakh, where reportedly 20 Indian soldiers were martyred in an engagement. India retaliated by shutting down Chinese mobile phone applications and tightening Foreign Direct Investment (FDI) regulations, especially from Chinese companies.

Recent changes in the FDI rules mandate Chinese-owned companies to seek approval/clearance from DPIIT (Department for Promotion of Industry and Internal Trade) to make fresh investments in India. The Chinese company has been trying to enter the Indian market for the past five years. The brand had even explored the option of contract manufacturing with Ford India but the plans were not fruitful.

Chinese manufacturer GWM (Great Wall Motors) had signed an agreement on 17th January 2020 to acquire the General Motors Talegaon Dhabhade production plant which is now shut down and used to produce and export the Left-Hand Drive version of the Chevrolet Beat for the Mexican market. But the Government of Maharashtra has put the deal between General Motors and Great Wall Motors on hold after tensions escalated between the two countries leading to anti-China sentiments.

GWM had signed an agreement of around INR 2,000 Crore to acquire General Motors Talegaon production facility and had plans to invest USD 1 Billion under the Haval brand which had showcased its SUV range at the 15th edition of the Auto Expo in February 2020 in Delhi.