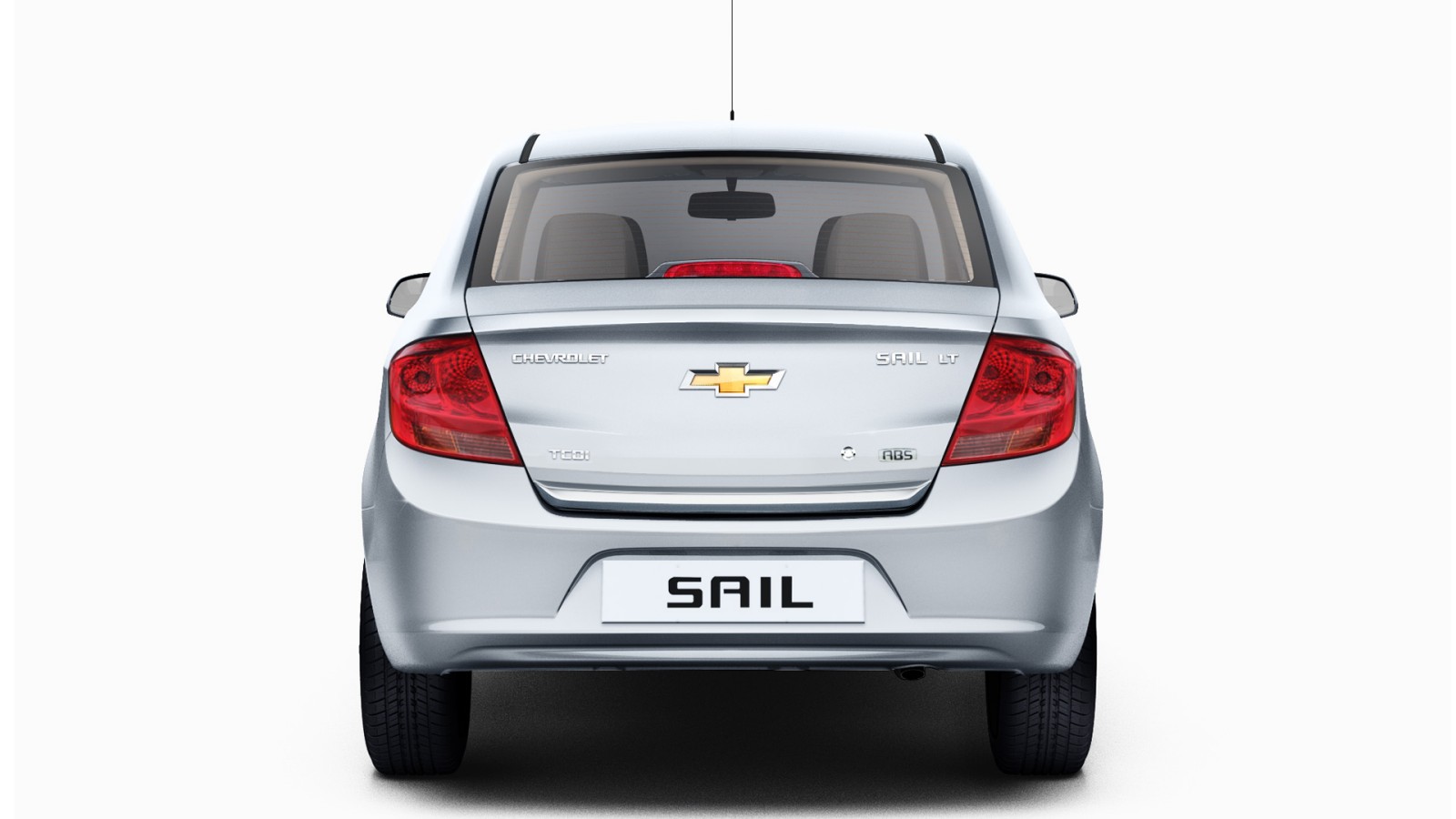 Chevrolet’s market share in the Indian automotive industry is far from being termed as satisfactory. Being present in the market for over a decade, the brand struggles to get a market share of even 2% month-on-month. This has forced Chevrolet to try something more in a bid to succeed in an industry which is growing at a fast pace.

The compact sedan space has proved that it can generate positive volumes and almost all manufacturers playing in this space are managing decent numbers. Chevrolet launched the Sail sedan which is priced at par with these compact sedans but offer more space and value for the money, but the boring design did not win any awards and is quite a slow seller in the market.

Now, Chevrolet is planning to introduce a new compact sedan for India. Based on the M300 platform, this new car is expected to hit the streets in 2017. The project has been codenamed as MCM. This new project will probably hit the streets before the GEM (Global Emerging Market) platform cars get a green signal.

Chevrolet’s new compact sedan will face stiff competition from new entrants like the Ford Fido sedan and Volkswagen’s compact sedan. The other players such as Hyundai Xcent, Maruti Dzire and Honda Amaze by then will be more established products and dethroning them will not be in the agenda for this new compact sedan from Chevrolet.