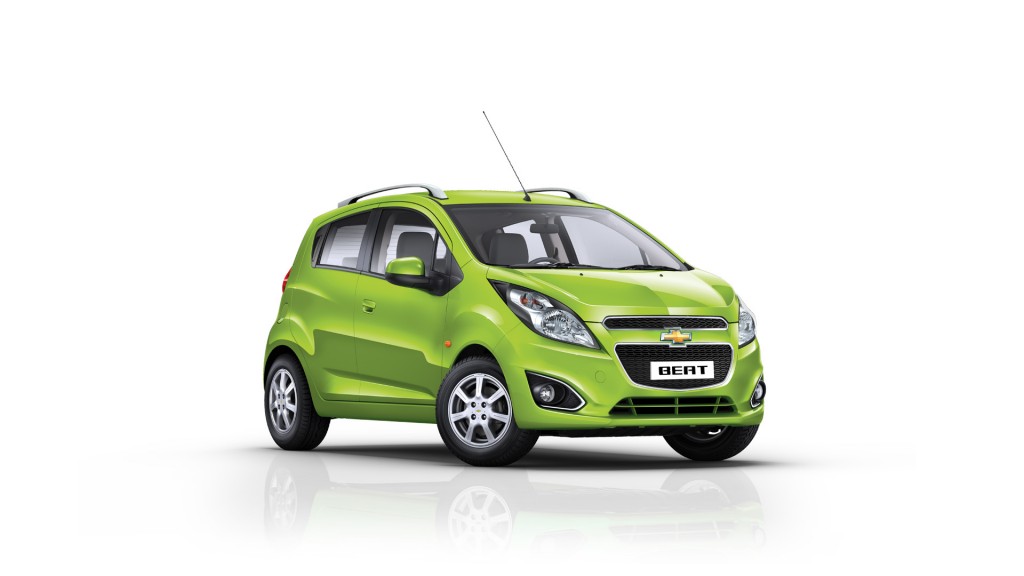 Chevrolet India has confirmed the brand’s commitment towards providing after-sales in India beyond 2021. Currently, Chevrolet has its service centre spread across 142 cities including 165 service workshops and 20 parts distributors. The Parts Distribution Centre located in Talegaon looks into supplying all the spare parts to all the service centres located in India. Along with the service network Chevrolet also provides a technical support team and a dedicated field team.

Chevrolet reiterated its dedication to providing all the necessary service to its customers for 2021 and beyond. The successful conduction of the ‘Chevrolet Mega Service Camp’ of 2020 which was also the country’s first ‘Zero Labor Camp’ showed an indication of its commitment to the Indian market. For the future Chevrolet has planned numerous such events where customers would enjoy professional and quality maintenance service for their cars at a discounted price.

Recently, General Motors who owns the Chevrolet brand had announced that they are going to cease its India operation by shutting down the Talegaon Plant in Pune. But there were rumours that the Chinese automaker Great Wall Motors could take over the Talegaon plant but the plans were disrupted due to the coronavirus pandemic as well as arising tensions at the Indo-Chinese border where Indian soldiers were martyred in an encounter with the Chinese, leading to Anti-China sentiments in the country and tightening of Foreign Direct Investment routes.

The Indian automotive market is very difficult to crack and we have already seen so many major automotive companies exiting the country. A similar case happened with Chevrolet, they did invest a lot and brought out some great products especially for the Indian market and among all the Beat received a good reception from the Indian audience. Back then, it was the cheapest car with a diesel engine and hence today we see a lot of these being used by taxi facilities like Ola and Uber. Chevrolet shrunk from having 4.7% market share in 2010 to just a mere 1% in 2016 and finally, in 2017 General Motors decided to call its time and exit India. Though, General Motors’ Halol manufacturing facility in Gujarat is being used by MG Motor which is owned by SAIC, a state-owned Chinese automotive company which has had a joint venture with General Motors in the international market since 1998. 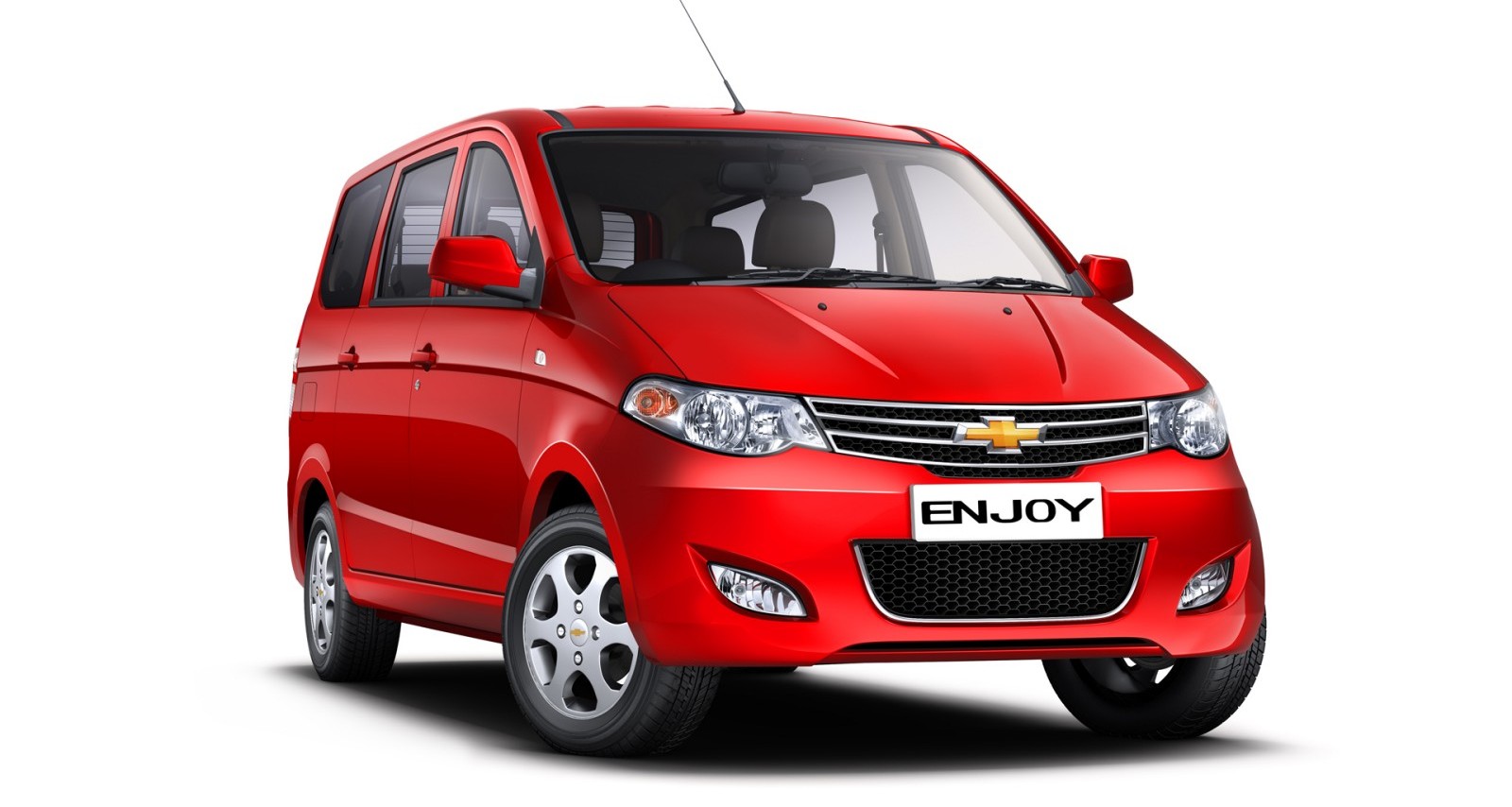