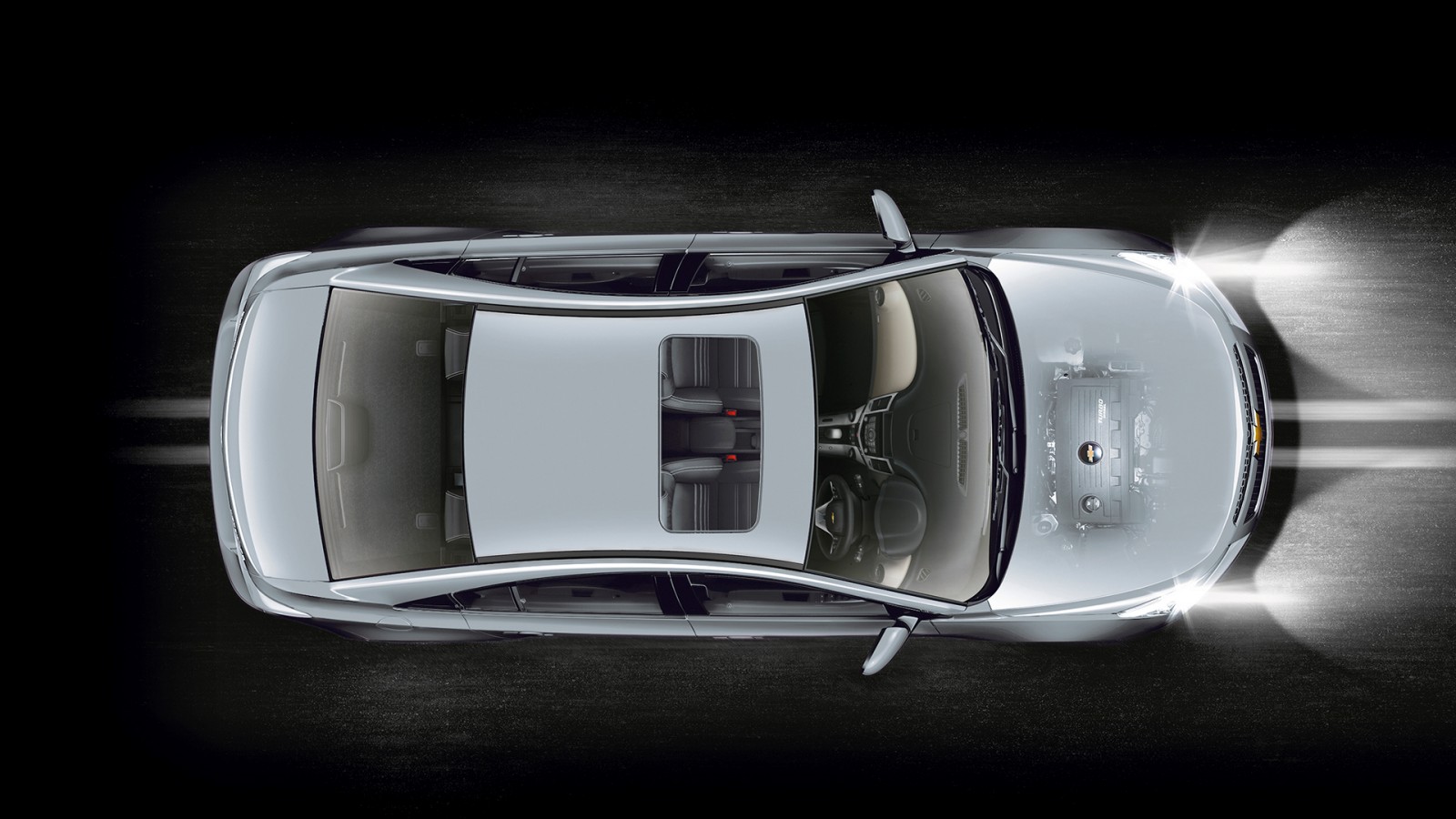 Car recalls have been in the news more than car launches in the recent times. This time, it is the Chevrolet Cruze which has been recalled.

Chevrolet hasn’t issued an official recall yet, however, customers have been individually contacted. The silent recall has been issued to replace a fault PVC bracket in the engine bay which holds the wiring loom. The replacement is expected to take 2 hours and the parts are being changed free of cost.

The Cruze is sold in India with a diesel engine only producing 164 BHP of power and 380 Nm of torque. One can choose between manual and automatic transmissions on the Cruze.