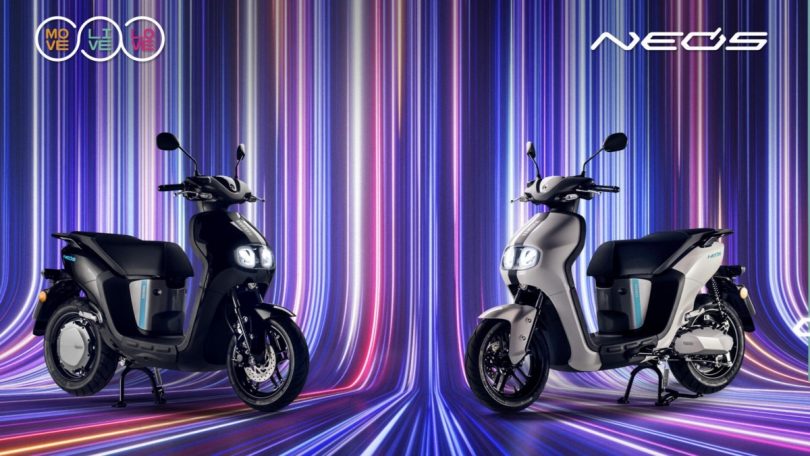 Japanese two-wheeler manufacturer Yamaha recently announced the launch of their all-new e-scooter, the Neo, for the European market. The company has utilised a removable battery design for the Neo and aims to release it in other ASEAN markets. Yamaha’s new Neo e-scooter is one of its first all-electric products to hit the European market that focuses on affordability. The launch of the Neo in Europe is an important milestone as various users are shifting towards two-wheeled electric commuting.

Yamaha’s all-new Neo takes inspiration from some of the styling cues present on its ICE-powered predecessor, the Neo’s 4. With a revamped appearance, the Neo e-scooter sports quadrilateral-shaped twin LED headlights and an accent stripe on the front fairing. Yamaha has also applied this aqua colour on the underside of the seat and the ‘Neo’ lettering at the rear. With two colour options on offer- Midnight Black and Milky White, the Neo e-scooter also sports 13-inch wheels on both ends.

Yamaha has equipped the Neo e-scooter with a 50.4V, 19.2Ah removable lithium-ion battery with 5 hours of capacity. This powers the Neo’s Excitation 3 phase synchronous electric motor to produce 3.4 PS and 136 Nm. Meanwhile, the Neo e-scooter features 2 power modes- STD for sporty riding and ECO that offers 38.5 Km of range. Via the 58.8V wall charger, Neo customers can fully charge the e-scooter from 0-100% in 8 hours.

Along with a 20%-80% charging time of around 4 hours, the Neo sports an Underbone Frame type chassis. Yamaha has equipped the Neo with telescopic front forks, offering 90mm of travel and a rear swingarm with 80mm of travel. In terms of braking, the e-scooter sports a 200mm front disc brake and a mechanical leading trailing rear drum brake. Overall, the Neo e-scooter sports 795mm of seat height, a wheelbase of 1305mm, and a minimum ground clearance of 135mm.

Yamaha has also ensured to equip the Neo e-scooter with a whole host of smart yet convenient features. These include a Smart Key keyless system, an LCD instrument display that provides riding information, and 27-litres of under-seat storage. Neo Customers can also access connected features via the ‘Yamaha MyRide app’ that offers smartphone pairing with incoming calls/messages functionality. Yamaha has priced the Neo e-scooter at Euro 3,099 with an annual sales target of 10,000 units across Europe. 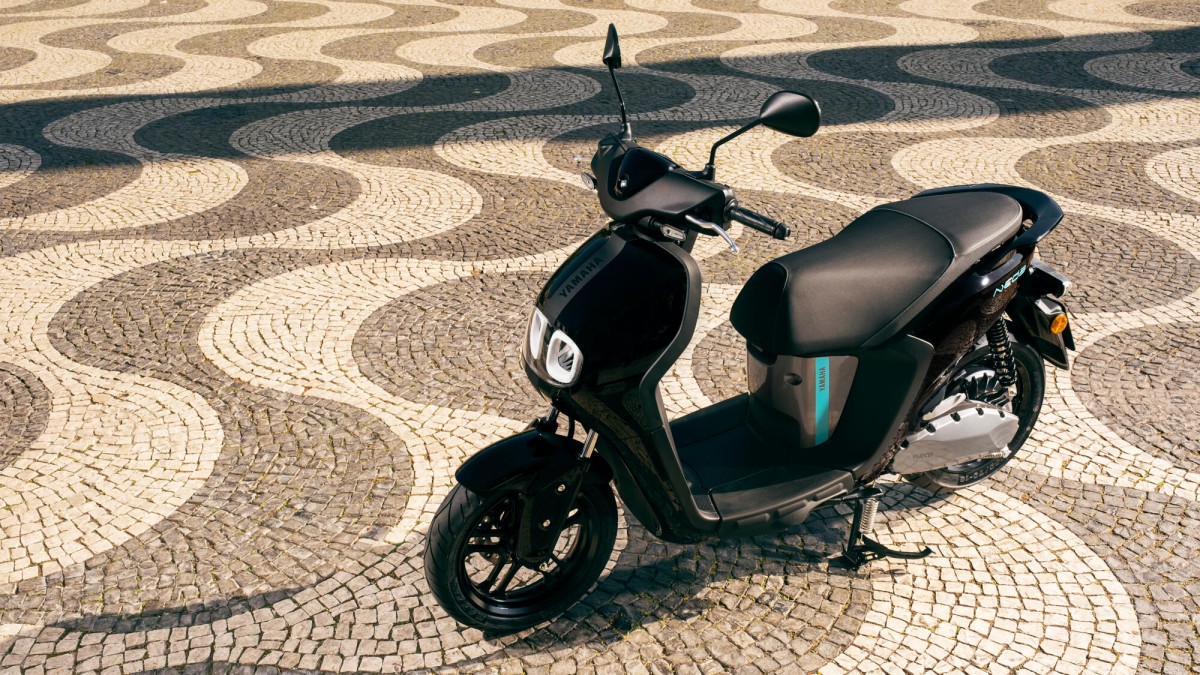 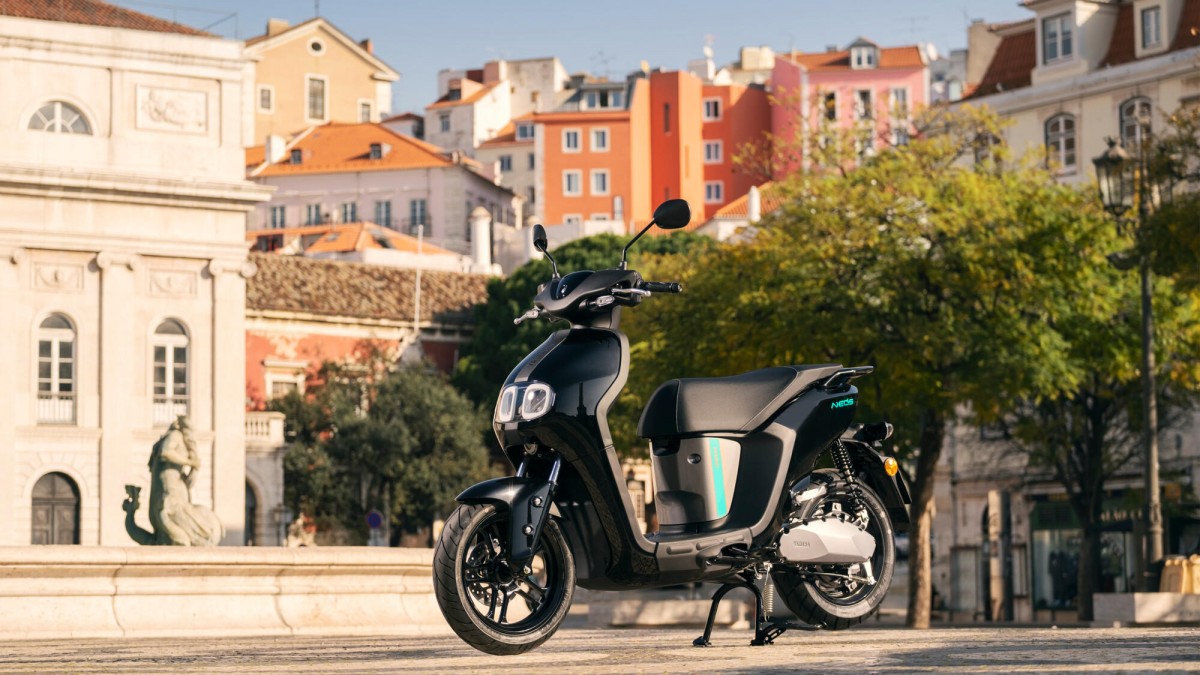 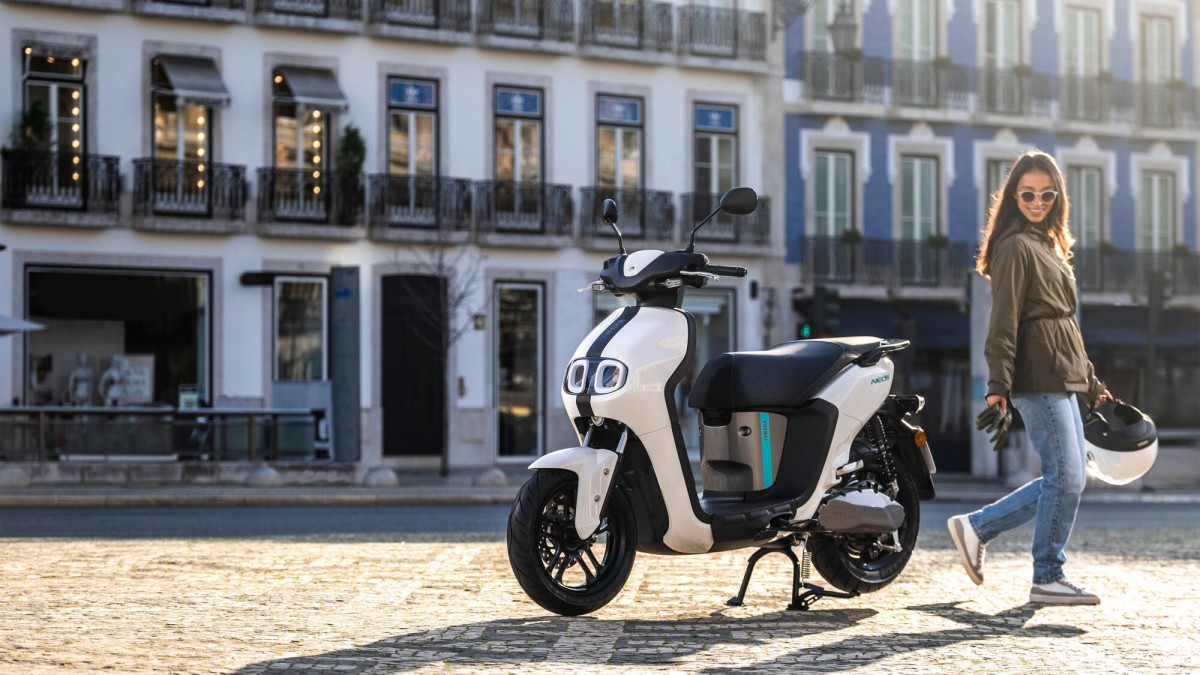 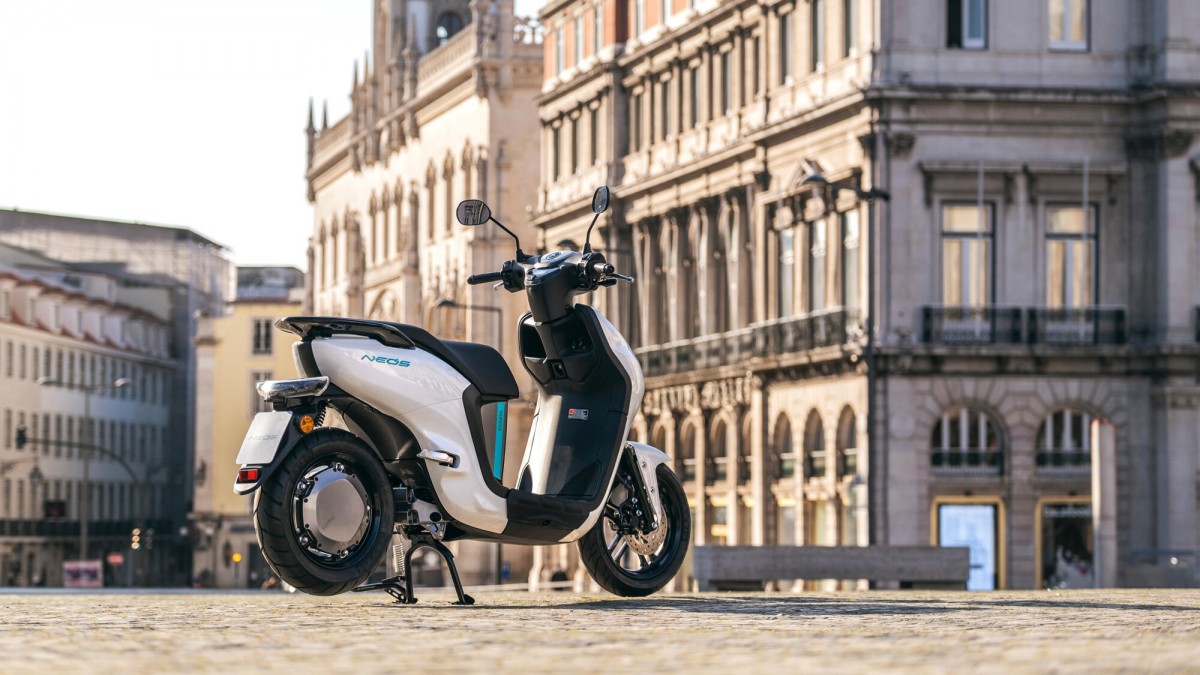 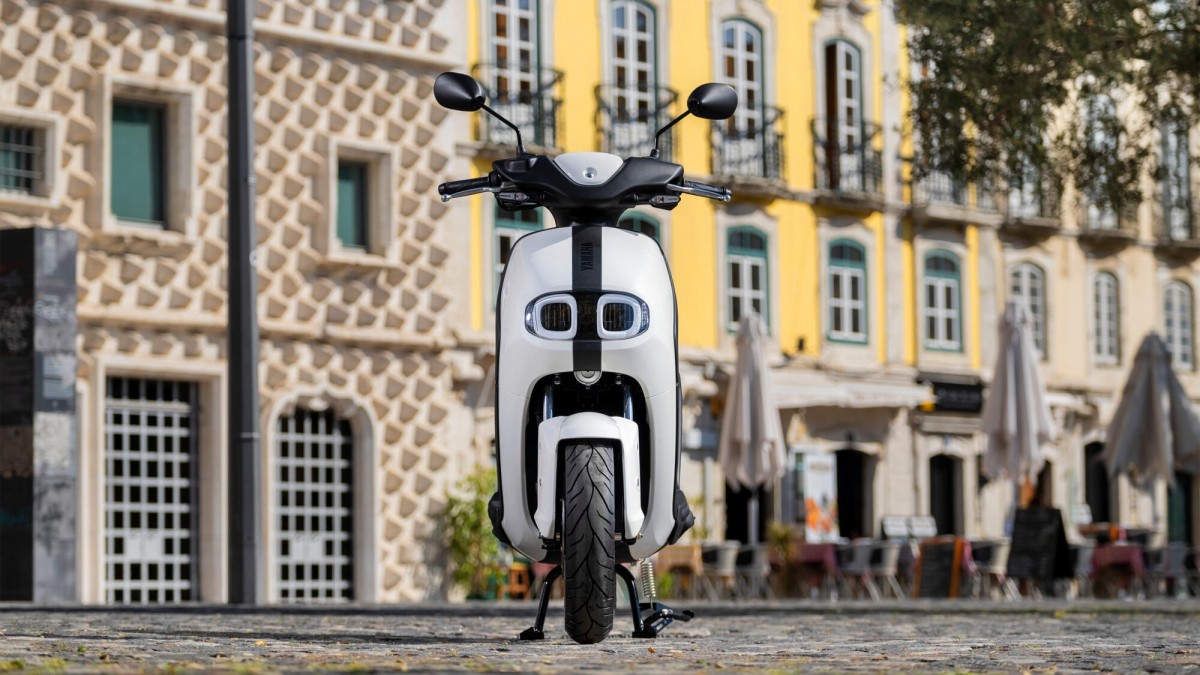 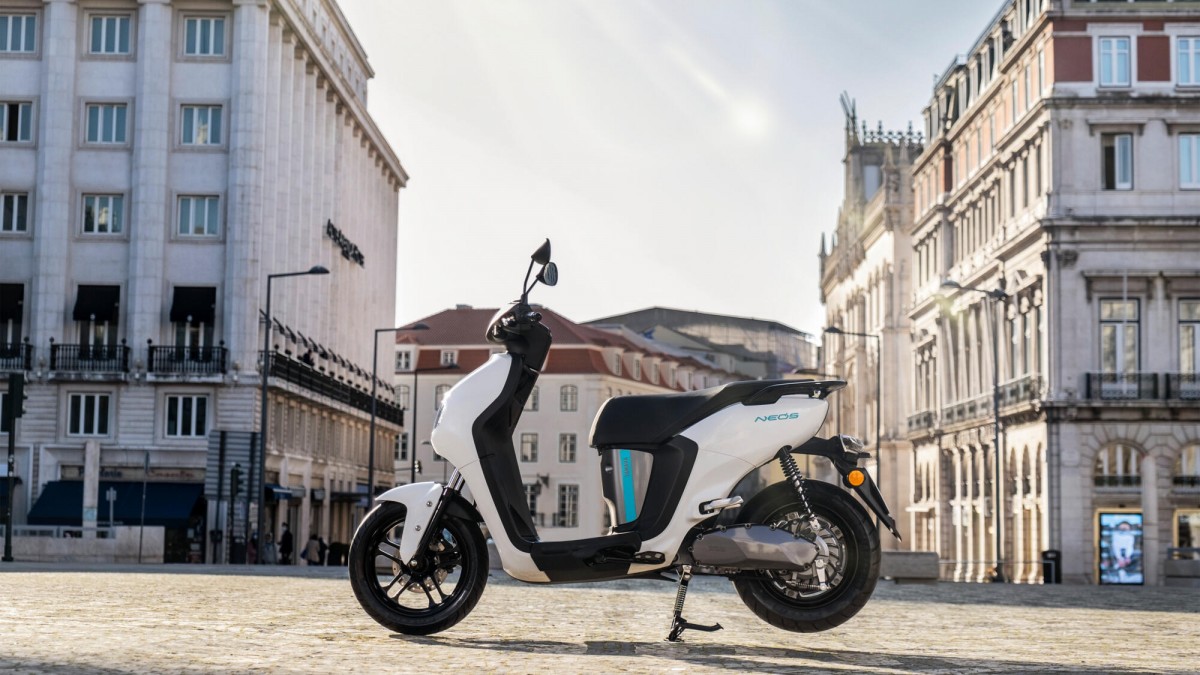